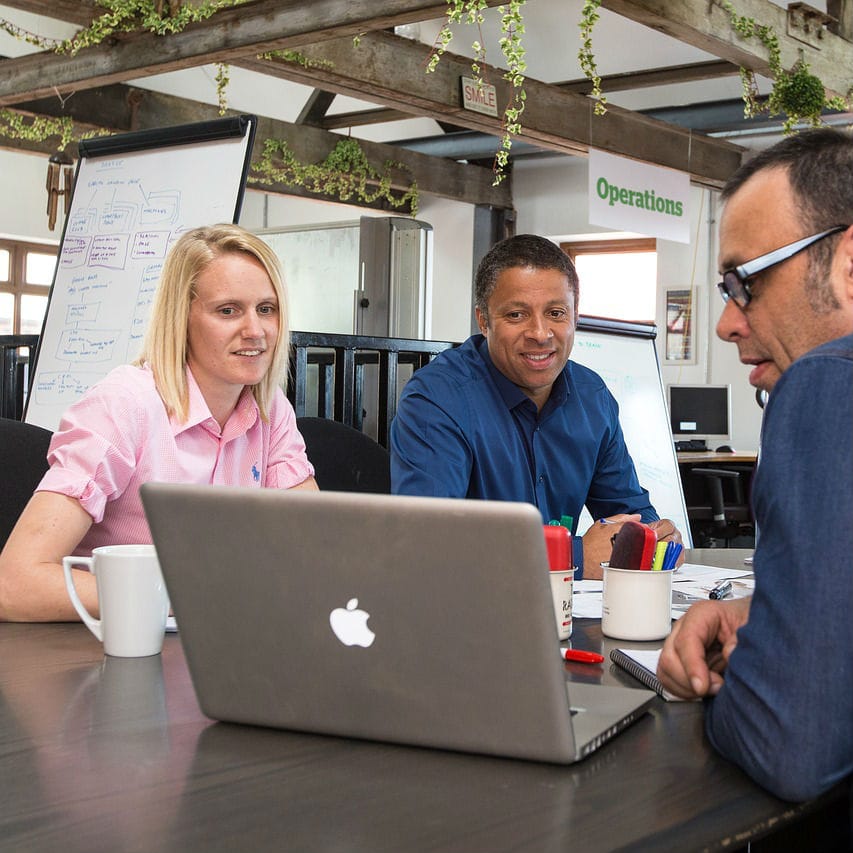 In celebration of the globalEDGE blog’s ten-year anniversary, we are looking back at some of the most popular posts of the past decade. Today’s featured post, originally posted I April 2012, comes from one of our most read globalEDGE contributors, Evan Pennisi.

Evan Pennisi was a contributor to the globalEDGE blog for four and a half years, spending his last three years as the globalEDGE team leader and editor-in-chief of the blog. In his time at Michigan State University, Evan earned both a Bachelor’s and Master’s degree in Accounting from the Eli Broad College of Business. After graduation, Evan began his accounting career with Ernst and Young, working in the assurance group of the Detroit, Michigan office.

In his time as a contributor, Evan authored several of the globalEDGE blog’s most popular posts including The Current State of Globalization: How Connected is the World? and The Entertainment Industry’s Contribution to Globalization, but his most popular post and the second most popular blog of the past decade comes from his profile of entrepreneurship in developing economies.

In this blog post, Evan analyzes the unique aspects of entrepreneurship in the developing world. He discusses the challenges, such as limited start-up capital, but also the benefits including the ability for individuals to diversify risk across multiple entrepreneurial ventures in a variety of industries. To read the full blog post click the link below.