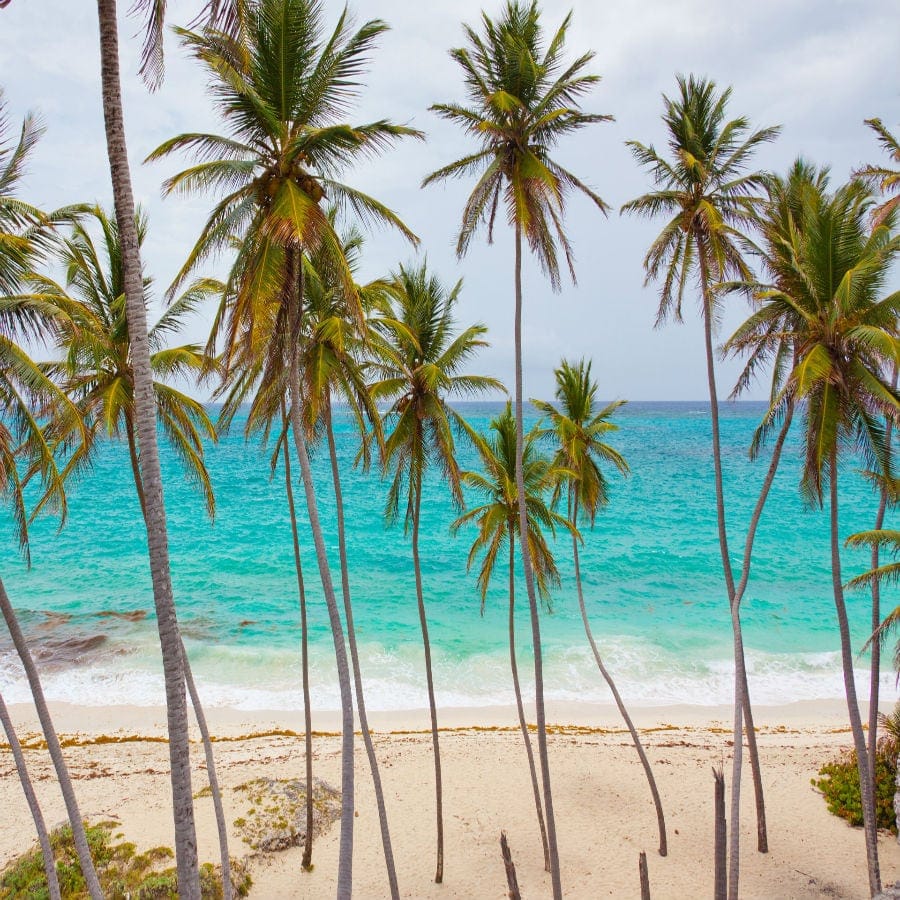 Regardless of the country's size or geographical location, tourism has always contributed to its economic growth and GDP. Governments tend to invest heavily because it brings in profit while increasing the country's reputation. Especially for developing and island countries, tourism dependency is common because other industries, such as manufacturing, may be less developed due to area, resource, or population limitations.

In fact, of the top 30 countries where tourism represents the largest proportion of GDP, all but five countries are islands. These countries are often surrounded by beautiful sceneries with comfortable weather year-round. With the existing resources and geographical advantages, governments will usually prioritize the development of the tourism industry. However, because of its dependence, island countries' GDP tends to be unstable. Take Hawaii for example, the Kilauea Volcano erupted during the summer of this year. Natural disasters are unavoidable, but due to misreporting and misunderstanding of the situation, many companies far away from the eruption were affected, reporting about a 30% decrease in revenue compared to the beginning of the season.

For developing countries, tourism is often the most sustainable economic development option and reduces the poverty level. It also lowers the unemployment rate with the locals providing goods and services to the tourists. Due to the well-developed industry and cheaper travel costs, the number of arrivals to developing countries are substantial; in fact, it accounted for 46% of the total international arrivals in 2011.

Despite the numerous benefits the tourism industry can provide, it is extremely unstable. Microscopic shifts in the social or political environment will trigger wide-spread media coverage and eventually decrease the number of tourists. Therefore, extreme tourism dependency should be avoided. The more diversified the economy, the less vulnerable it is to economic hardships.