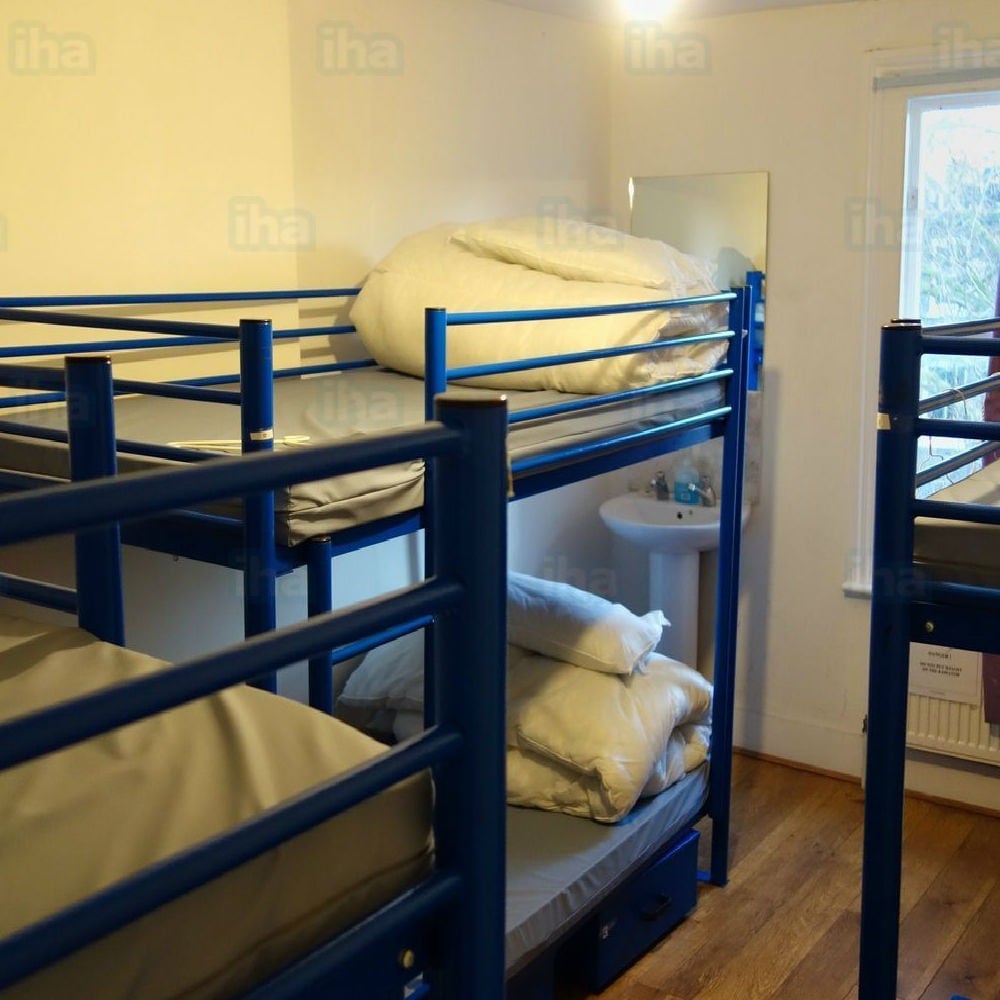 Since 1912, hostels have been a centerpiece for teenagers and young adults traveling. They are overwhelmingly popular throughout the European continent, but also have a presence in most tourist-friendly countries around the world. They are a low-cost option for housing, eating, and provide an opportunity for social interaction. In an age where freelance work is becoming more common, hostels are playing an increasingly important role in travel and work abroad.

Simply put, youth travelers are a big business. In 2015, the World Tourism Organization published that travelers ages 15-29 accounted for an estimated 23% of all international travelers in 2015 and spent a total of $286 billion in 2014. Since then, these numbers have continued to grow. The highest hostel revenue growth areas include South and Southeast Asia (13%), the Middle East (11%), Eastern Europe (11%), and Northern Asia including China (10%). Not surprisingly, all of these markets appeal to millennial travelers. What is surprising, is the statistic for hostel travelers spending habits. On average, hostel travelers spend more on travel annual in absolute terms ($4,474) than general travelers ($3,155). A likely reason for this is their value in experiences abroad and their willingness to spend money in order to seek new and vast experiences.

With millennials becoming increasingly interested in affordability and communal experiences, hotels have been forced to innovate in order to compete with the likes of Airbnb and hostels. Hilton’s Tru brand and Marriott’s Moxy brand emphasize low prices, small guest rooms, and opportunities for social interaction. There is a growing appeal amongst companies to cater to the millennial demographic, which makes up more than 70% of hostel guests.

As a whole, hostels value experiences and provide value to travelers as a place of social interaction and affordable stay. Millennials appear to favor these traits as well, which is making investors bet on hostels and communal housing for the long run.