What is the Future of eSports? 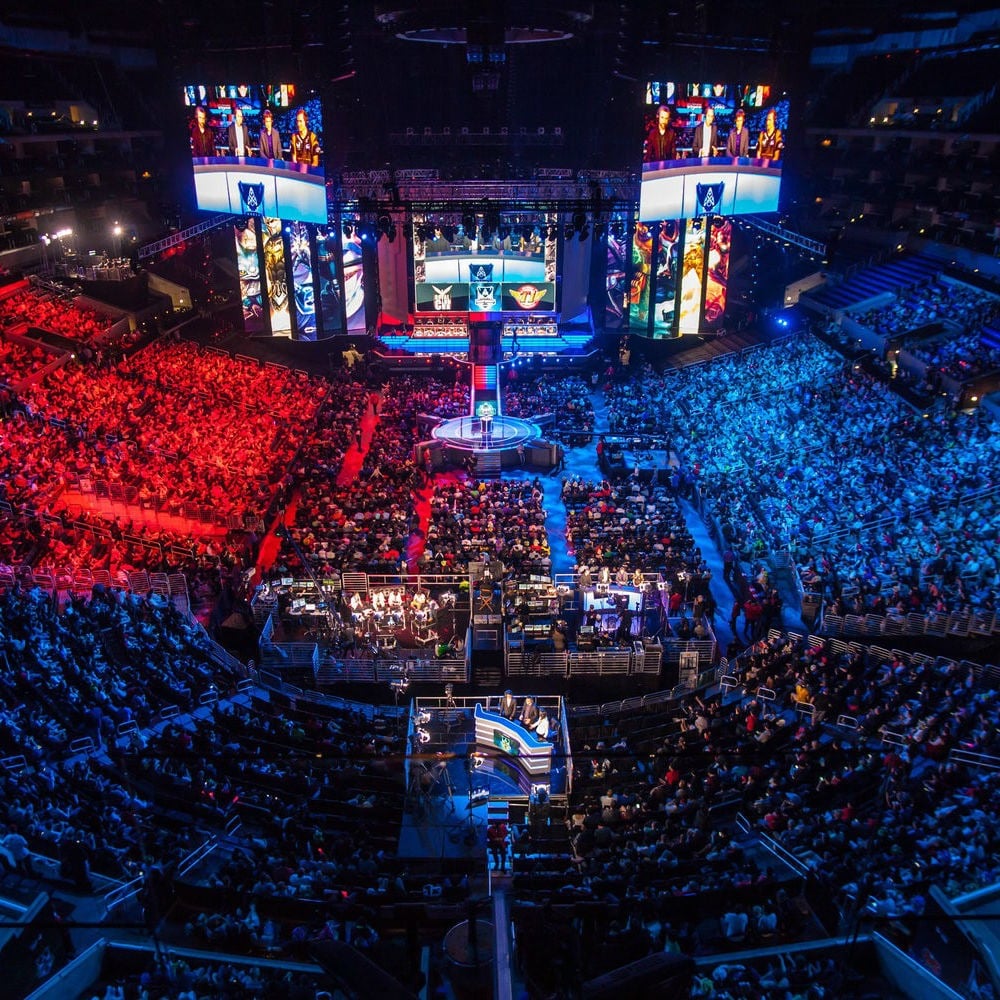 Electronic sports, or more commonly known as “eSports” are an online competitive platform allowing video game users to compete through online gaming. Although people have been playing computer games for over 30 years, digitalization has permitted players to gain a following of millions of fans. The global connectivity has also allowed online gaming to become more organized, competitive, and professional.

eSports have become increasingly popular allowing companies to promote players and establish international competitions.  These competitions have opened the doors for sponsorship, investment in teams, and public competitions that are held in arenas. For example, in China there are now approximately 135 million people who watch eSports, this number has more than doubled since 2015. Additionally, last year more than 40,000 people attended the final match of the League of Legends World Championship in Beijing’s Bird’s Nest Stadium. Globally, the sporting genre has seen growth as well, with revenues increasing from $130 million in 2012 to $465 million in 2017.  Poland, which boasts an event called the eSport ‘Olympics’ saw a record-breaking attendance number of 173,500 people in 2017.

eSports have become increasingly valid through investments of wealthy individuals, corporate sponsorships, and most importantly - traditional sports franchises. These traditional sports franchises already cater towards a fanbase. With these investments, there is a likelihood that followers will be drawn to a specific team, league, or individual player. Specific franchises that have made investments include Paris Saint-Germain, the New England Patriots, and the Miami Heat. Global investments are predicted to reach $1.2 billion in 2020, up from $517 million in 2017.

Although it’s difficult to predict where this trend is going it is safe to believe that this sports level of investment will allow it to become even more popular around the globe.