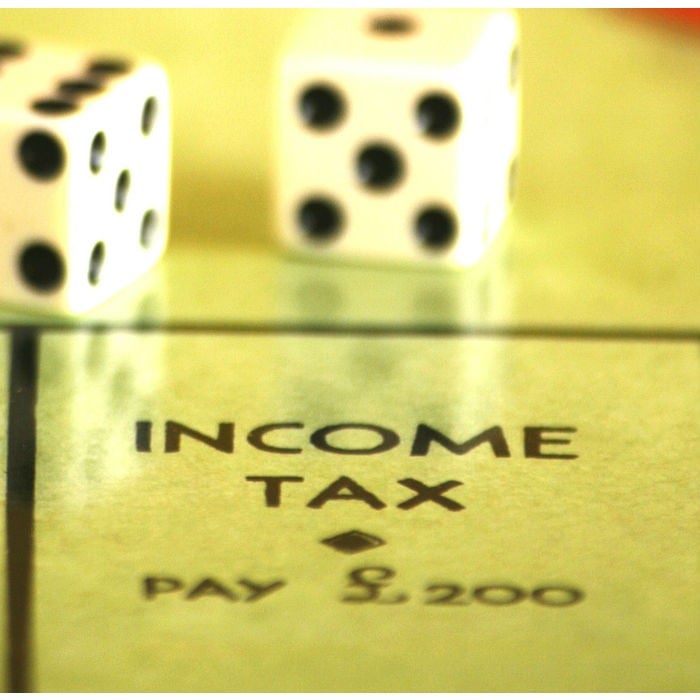 Amidst legislative restructurings revolving around Brexit, the U.K. is planning to introduce an innovative tax on large technology firms that hasn’t been done anywhere in the world. Some are considering this tax to be a raid on America tech giants. The tax applies to companies operating certain business models such as search engines, social media platforms, or online marketplaces. Specifically, U.S. tech giants such as Google, Facebook, and Amazon appear to be targeted.

Although the U.K. is being singled out because of their outspoken early proposition, dozens of other countries and unions are considering developing a similar tax. The European Union, South Korea, India, Mexico, as well as numerous Asian-Pacific and Latin American countries have been reported to have had internal discussions regarding these taxes as well. These governments are hoping to capture more tax payments from internet services as economic activity shifts online.

For obvious reasons, the tech sector is generally opposed to these new tax structures. Under international tax guidelines, income is taxed where value is created. Online services such as advertising and car reservations are now usually delivered from halfway around the globe which creates a discrepancy for how value is created. Currently, U.S. tech companies often report little profit and therefore pay little income tax to the overseas countries where they sell digital services. These tech firms have complained that these proposed tax structures will make it possible for double taxation.

There is still some hope for tech companies that these policies won’t be adopted everywhere. The EU needs unanimous approval from member states to pass a law such as this. Several countries remain opposed, including Ireland, where many tech giants have their EU headquarters. Additionally, firms have started to declare more revenue in countries where they do business which will increase tax payments under the traditional tax structure.