Comic Books' Impact on the Global Economy and the Movie Industry 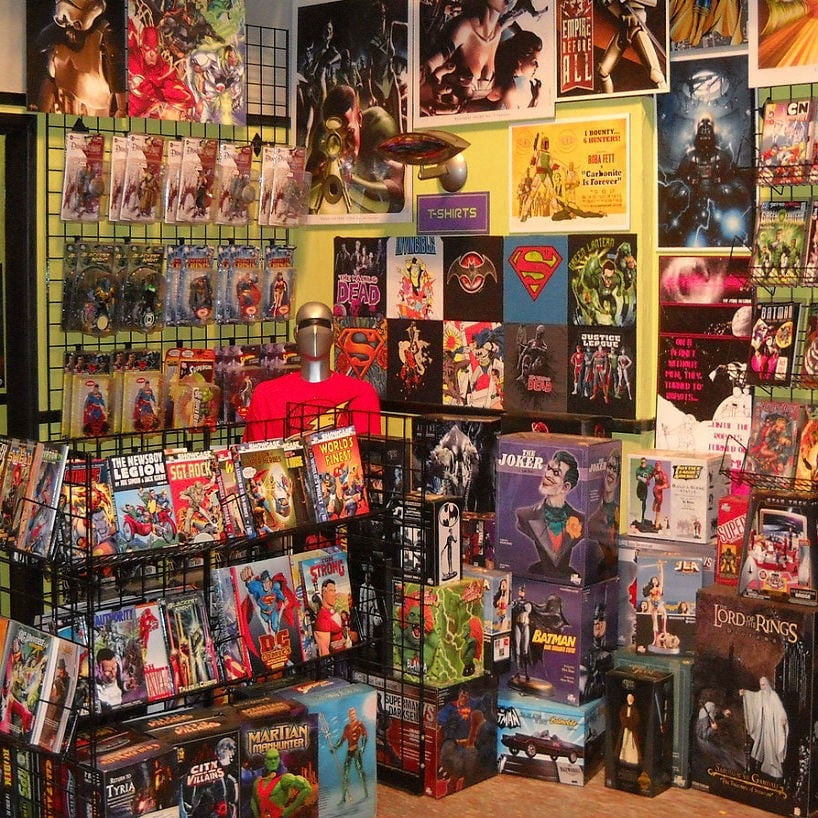 Stan Lee, an exceptional individual who helped to create remarkable characters like Iron Man, Thor, the Hulk, and the X-Men, passed away last week at the age of 95. He was a comic book writer and more importantly, revolutionized the comic book industry. In his stories, the superheroes are more relatable. They go through hardships that normal people experiences, that the readers experiences. For example, he created a new superteam, The Fantastic Four, that broke the tradition of flawless, impeccable superheroes. He targeted his audiences well, and as a result, helped Marvel in becoming an important pillar in Hollywood.

Comic Books were unaffiliated with the movie industry until the late 20th century. Even with Mr. Lee's incredible stories, they still experienced difficulties. In 1993, the comic book market crashed. One of the companies, Marvel, was on the verge of bankruptcy, saved only by the merge with the toy company ToyBiz. ToyBiz's boss was appointed to be in charge of Marvel's film division. Under his leadership, the company took a turn. He implemented a new strategy where Marvel would do everything itself, then sell the finished package to a major studio. Next, he decided to go a step further and create an independent studio. From 2008-2014, Marvel Cinematic Universe has generated over 7 billion dollars in the box office. Disney even referred to Marvel's action as "the most ambitious crossover event in history”.

These movies have generated tremendous revenue both within the United States and worldwide. Oversea earnings are most of the time around twice the amount earned in the United States. Comic books started out as simple strips in the pages of newspapers but quickly evolved into a full industry, seeping into people lives from all forms of media: books, shows, radios, as well as movies. Its impacts have grown steadily over the years in the entertainment industry. The current trend suggests that comic books' presence will only increase as new generations become exposed to them; thus, its revenue and impact on the economy are anticipated to increase in the future as well.