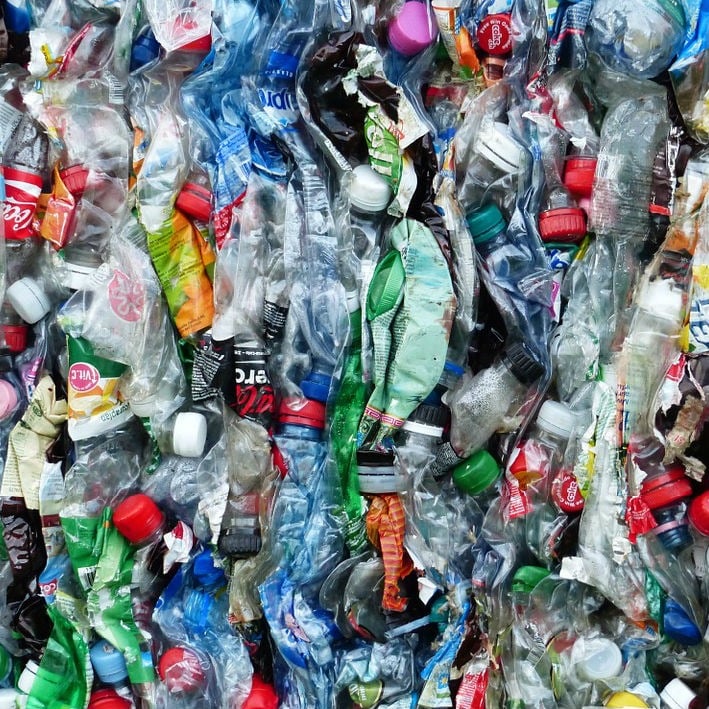 Plastics are an inseparable aspect of modern society. From packaging of household items to industry appliances, plastics are always depended on. Because of its versatility and cheap production cost, we have over-relied on it. Plastic production has grown over 20-fold in the past 50 years. It is expected to grow even more in the years to come. The problem isn't the production, but how plastics are handled after usage. Landfills are rapidly being filled up and oceans are becoming polluted as well. On average, only 9% of all plastic wastes are recycled. However, countries and companies around the world are trying to come up with new solutions.

Taiwan has one of the highest recycling rates around the world, 55%. The government makes it easy for people to recycle and fines citizens if they don't.

Companies are coming up with new technologies too. An Israeli company, Tipa, is making compostable plastic packaging. It features a multi-layer film made out of plant-based polymers that can be broken down in the heat and humidity of a home compost heap. The plastic can also be decomposed on its own in about six months. A new start-up company in California, BioCellection, is in the process of engineering a catalyst that will be capable of breaking down plastics. The plastics will be broken down into chemicals, building blocks of other plastic goods. If this technology is successful, it could create a complete plastic recycling cycle. In the UK, a team has developed a machine about the size of a tennis court that acts as a refinery. Named the RT700, it takes in all kinds of plastic waste, cleans it, and then heats it to 932 degrees Fahrenheit. The heat breaks down the plastic and produces different kinds of oil products. The machine is estimated to generate $2.2 million in revenue annually.

All of these technologies will revolutionize the plastic industry for the better. Wastes could be minimized while still enjoying the convenience that plastics offer. We are off to a good start, and all it takes is time.