After China’s Recent Moon Landing, What Is The Future of Space Travel? 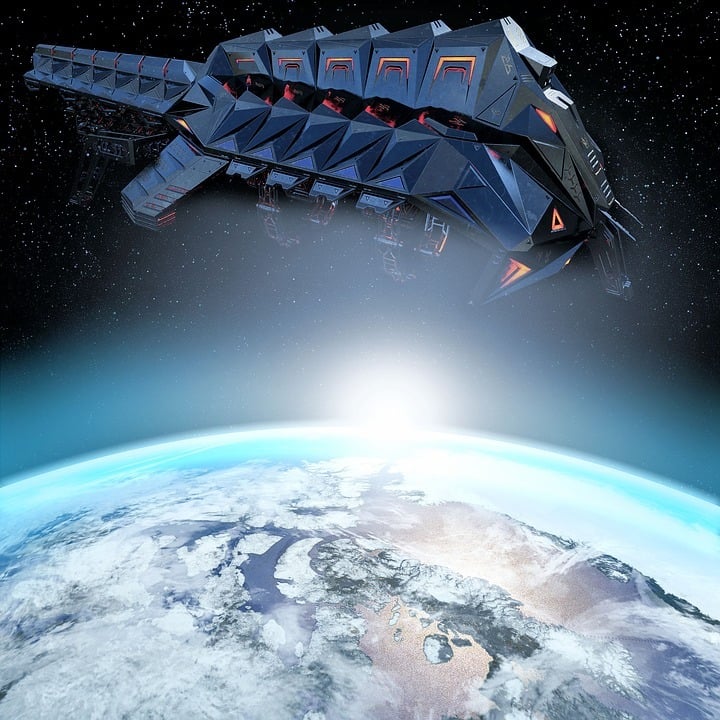 China has successfully landed on the far side of the moon, something that no country has done before. This is a major step in challenging the United States' supremacy regarding space research and travel. President Xi Jinping has announced ambitious space travel goals, including a lunar base by 2025, the ability to man the facility by 2030, and a long-term goal of mining the moon for energy resources. With these announced plans, there is pressure mounting on the United States to continue to reach new solar milestones. Right now, the U.S. isn’t planning to return to the moon until 2023.

China’s new space policies have allowed corporations to compete for a portion of the space market. These new startups are competing with the likes of SpaceX and Blue Origin LLC, who are respectively owned by Elon Musk and Jeff Bezos. There are now 80 Chinese commercial space-technology startups, each of which has their own ambitious plans and goals. Functions of these companies include the development of space-related software applications, launch vehicles, and launch outfits. The industry generated revenue worth $348 billion last year. This has created an interest for other countries to get involved, including Brazil, India, Japan, and the UAE.

In order to dominate space travel and solar research, the United States must continue to be aggressive in its planning and preparation. Although the governments 2019 NASA budget is nearly double that of China’s, China has done a superior job of setting clear goals with achievable timelines. Since 2011, the U.S. has had to rely on other countries to shuttle astronauts into space. This is a clear signal that space travel hasn’t been a priority of the federal government. Still, the U.S. hopes to put astronauts on the moon by 2023 and land on Mars by 2033. In order to achieve these goals, NASA and space travel must be a priority in the future.