Shakeup in the Global Coffee Industry 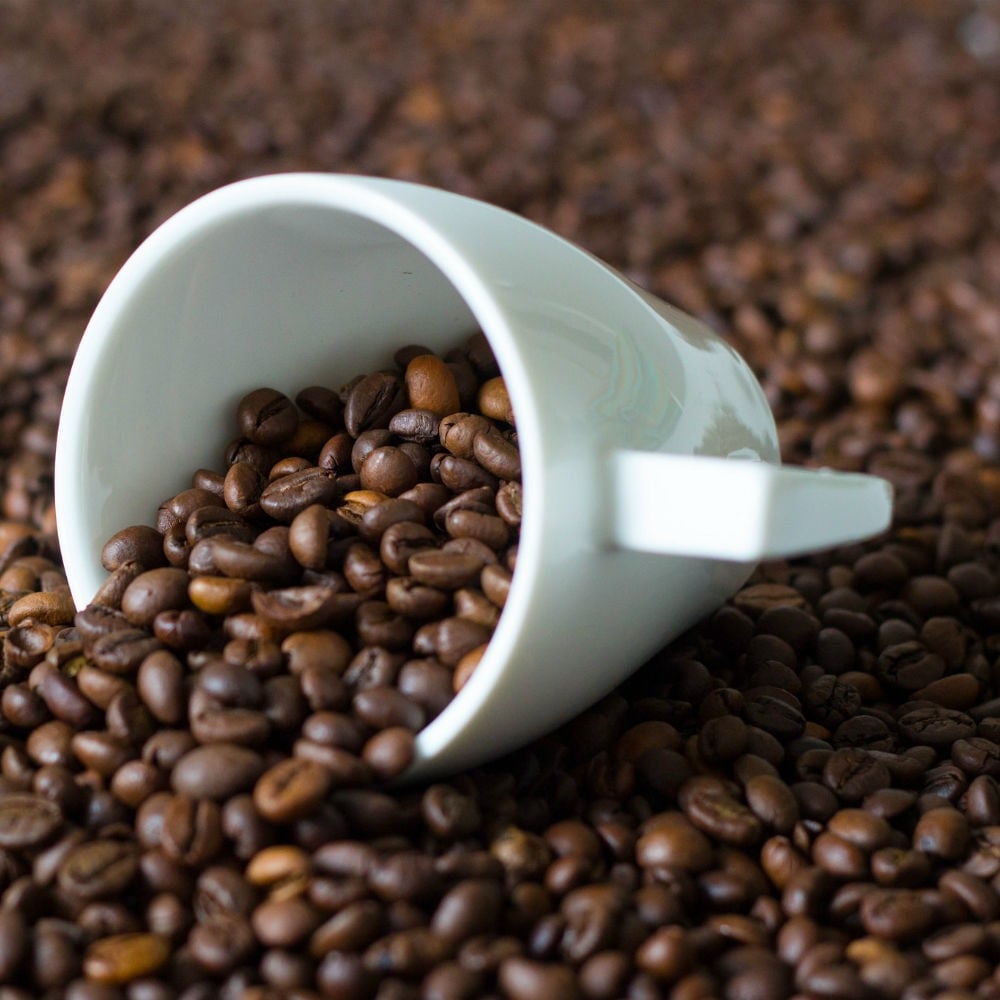 Last spring the globalEDGE blog profiled the global coffee industry and the positive outlook for the $100 billion global industry. Now, less than a year later, a variety of factors are shaking up the industry in a major way that is dampening the outlook for some of the industry’s largest and most well-established players.

Brazil is the worlds most dominant coffee producer. The South American nation's crop of over 2.5 million metric tons of the bean accounts for about one-third of global production. The Brazilian coffee industry has been hit hard in recent months by a decline in the national currency, the real. The trouble began with a 14% decline in the real against the US Dollar, the currency in which exports are sold in. The weakening currency made it relatively cheaper for foreigners to purchase Brazilian coffee and in turn spurred a production increase in Brazil. Data from the Brazilian coffee exporters group, Cecafe, showed that in November 2018 Brazil exported 24% more coffee than they had in November 2017 and that year-to-date exports were up 12%. Economics tells us that when supply grows quicker than demand prices fall, which is exactly what happened in Brazil. The price decline is even forcing some farmers to abandon their land as the sales price of their product can no longer cover their cost.

Changing consumer preferences are another factor that is shaking up the coffee industry. Asia is home to the worlds fastest growing coffee market with consumption expected to rise 3.1% this year as compared to 0.5% and 2.6% in Europe and North America, respectively. Asian coffee consumers are unique in their stronger preference for instant coffee and coffee blends that are most often made with robusta coffee beans. This is significant because the robusta bean has long been reviled by American Coffee producers who liken the taste of a robusta brew to that of rubber tires and petroleum barrels. Extremely protective over the perceived quality of their coffee around the world, Costa Rica went as far as to outlaw robusta bean production for 30 years, in a ban that was only lifted last February. Major South American coffee producers are now scrambling to increase robusta bean production to fulfill the demand of major coffee purchasers, such as Nestle, J.M. Smucker, and Kraft Heinze.

These three major coffee companies are also feeling the pain of lower coffee prices and shifting consumer preferences. Most significantly, these large international coffee brands are losing market share to smaller upstarts that produce high end and specialty brews. According to data from Wells Fargo, J.M. Smucker, owner of Folgers, saw a drop in US market share from 42% to 38%. Similarly, Kraft Heinz, owner of Maxwell House, also saw a decrease in market share fro0m 19% to 17%.

The positive spin for major players in the coffee industry is that global demand remains strong and continues to grow. Unfortunately for them, price declines are shrinking revenue and shifting consumer preferences are making it increasingly difficult for massive brands to compete.