Business Hubs Around The World 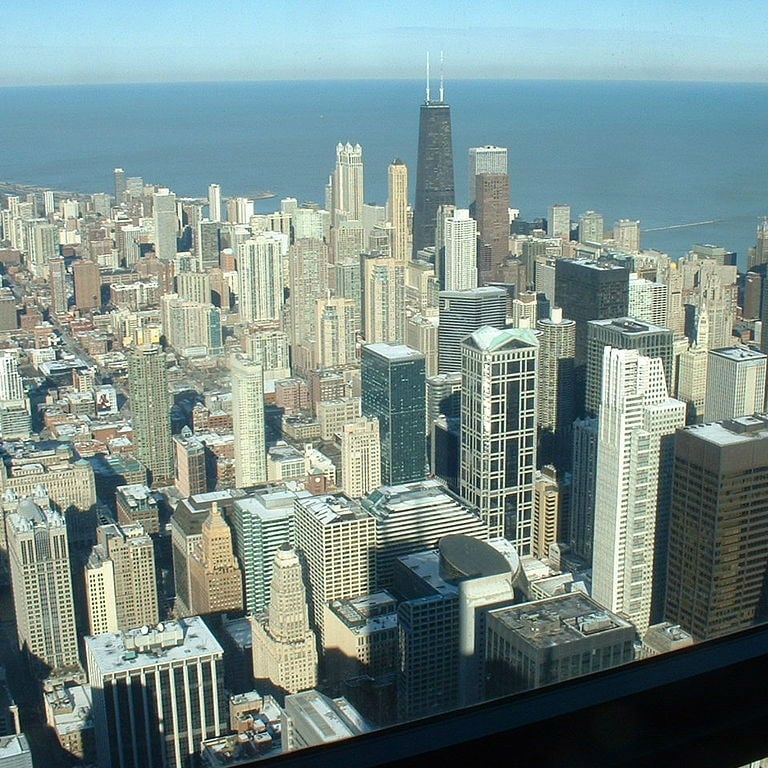 Over the past several decades, many countries in the Middle East, Asia, and South America have experienced unprecedented growth. Reduced restrictions combined with increased globalization sparked interest from the worlds largest corporations and investors. Numerous Fortune 500 companies are opening international headquarters for better reach and lower production costs. Business hubs are shifting locations from the West to a better balance across the world. Read below for details on several specific countries and cities.

These are just a few out of the many. Companies are constantly expanding, looking for potential customers and new markets. Who knows, maybe a few decades later, there will be a brand new list of business hubs.