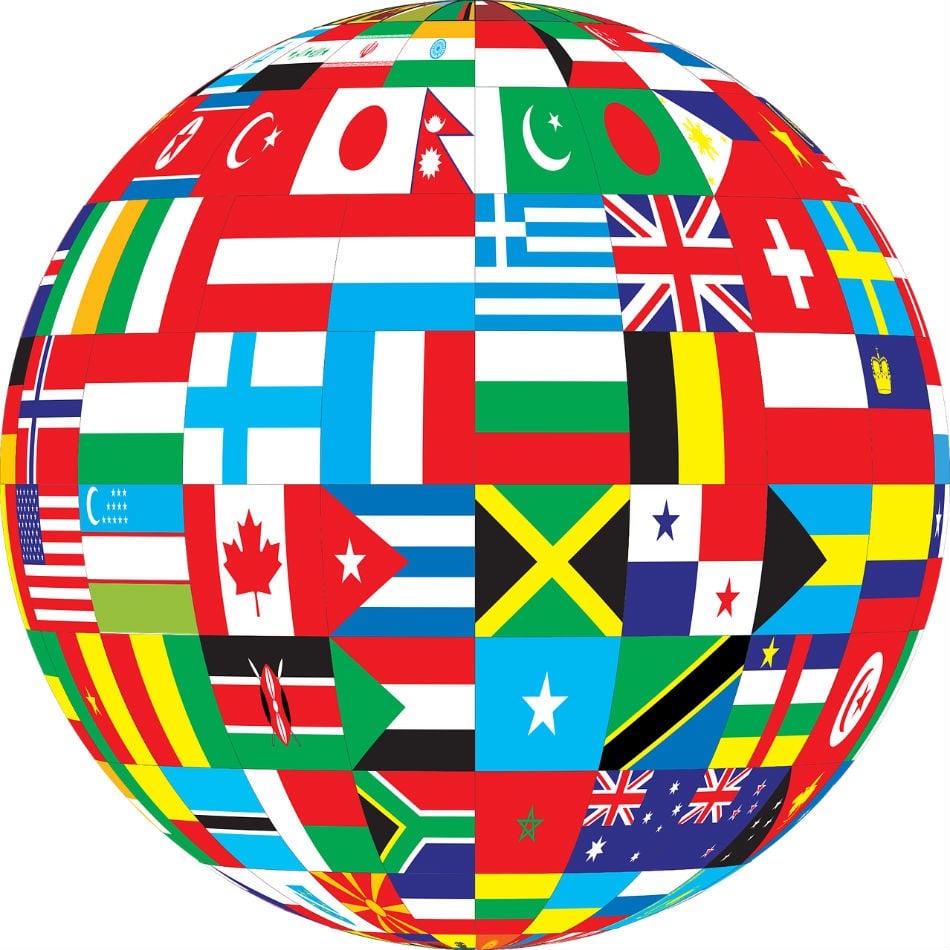 There are about 7,000 different languages spoken around the world. These languages are more than just a form of communication but instead represent different cultures, traditions, and identities. They are an inseparable aspect of people's lives. Especially in today's society, bilingualism or even multilingualism is very common due to close proximity to other countries with different languages and an increased desire to acquire such skills. Below are some advantages of being multilingual:

Global Awareness: People who know other languages often familiarize themselves with those cultures as well. They appreciate cultural differences and are more open to new approaches and traditions. This diverse mindset reduces biases and encourages more traveling in the future.

Cognitive Benefits: Studies have shown that there are many cognitive benefits of being multilingual.  Multilingualism can delay the symptoms of dementia and Alzheimer’s disease by an average of five years. In addition, constantly switching between languages results in a more efficient, developed executive control system. As a result, they tend to be better at multitasking and have longer attention spans.

In the workforce: Knowing other languages broadens employment opportunities, both internally and to other locations worldwide. Companies are always looking to hire people who can speak multiple languages. They provide precious skills that come in handy when negotiating with foreign suppliers, customers, or trying to expand into a new location.

As the world becomes more connected and globalized, the trend of studying other languages will continue. As demand increases, more innovative and complete approaches to learning languages are emerging as well. Take advantage of your free time and learn some basics of a new language, you never know when it might be useful.