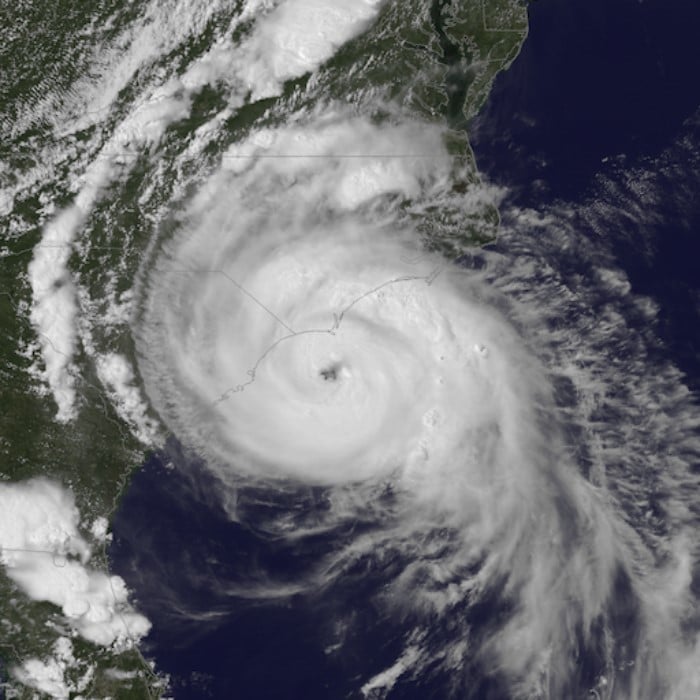 In the Bahamas, tourism makes up over a third of the gross national product (GNP) and employs forty percent of the country’s workforce. The deadly nature of this hurricane has made travel to the Bahamas a mere dream for travelers all over the globe. With a lack of tourism, high unemployment rates will quickly follow. The companies that thrive off tourism won’t be able to operate, as their businesses will be underwater, and they won’t have any tourists to serve for quite a while.

On top of the Bahamas’ tourism issues, trade will become increasingly difficult. The Bahamas does most of its trading (exports and imports) with the United States, but the United States was also hit by Hurricane Dorian. Both countries are going to struggle to meet their trade agreements, therefore slowing trade not only between the two countries, but also with their other global trade partners such as Canada and Mexico.