In a Growing World, How Much Food is Needed? 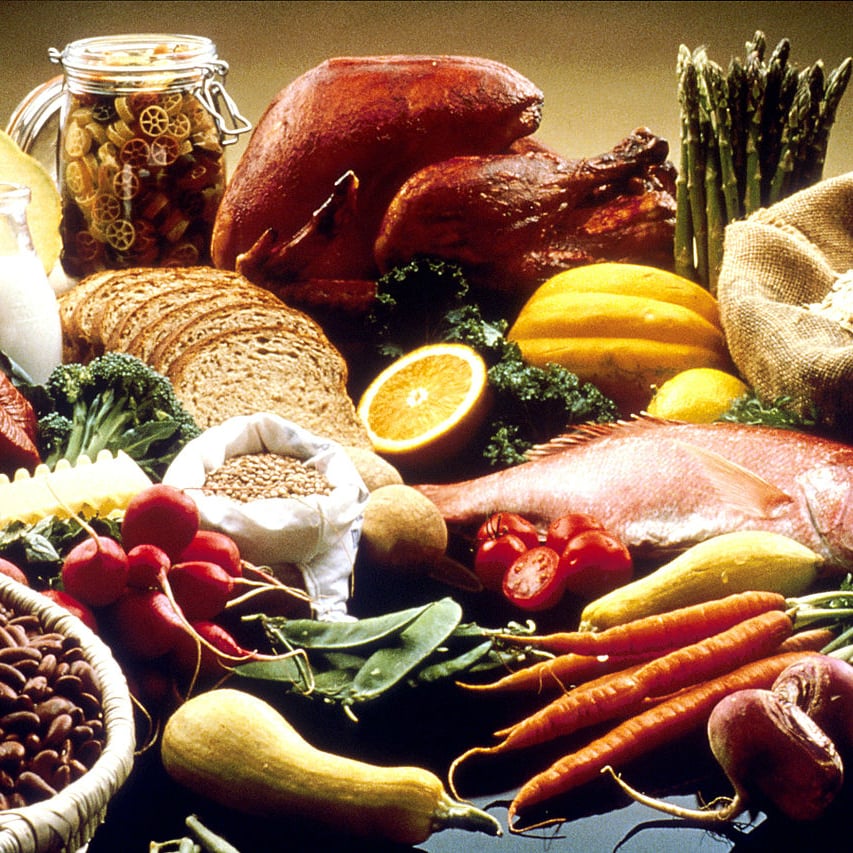 The world population continues to grow at a rapid rate, currently sitting at over 7.5 billion people.  With each individual comes the necessity for resources that foster survival and growth—mainly, humans need food and water.  As society continues to expand to an astounding size, how much food is really needed to meet our growing needs?

Calculated to have a value exceeding 5,650 billion dollars in 2017, the food and beverages market seems to continue to expand as a result of recently developed niche markets that promote health, natural ingredients, and new eating experiences that are gaining traction amongst audiences outside of their respective markets.  Technology and big data also allow food and beverage companies to cater individually to consumers, in turn creating loyalty and intrigue.

In terms of production, four of the most populous countries—China, India, the United States, and Brazil—reported as the largest global food producers.  China is far and away the largest producer of the four, followed by India, the U.S., and Brazil, respectively, as of 2019.  Of note, the United States ranks as the largest exporter of food in the world and houses some of the largest food companies around the globe.  Anheuser-Busch, Switzerland’s Nestle, and Pepsico represent the top three largest food and drink companies, ranked as number 41, 48, and 102, respectively, on the Forbes 2000 list—of these, Anheuser-Busch and Pepsico are both headquartered in the U.S.

In terms of consumption, growing expendable income and an overall growth of global wealth have led to larger consumption rates in recent years.  The top five countries that represent such consumption are Austria, the U.S., Greece, Belgium, and Luxembourg, which consume 3,800, 3,750, 3,710, 3,690, and 3,680 kilocalories per capita per day.  Although consumption projects to continue to grow, sustainability efforts in several developed countries aim to slow the rate of this growth.

Ultimately, the food and beverage industry has great potential to experience significant change in the next few decades.  If sustainability efforts and dietary shifts prove to become staples of society, consumption could drop considerably.  Technology also seeks to improve the efficiency and outputs of production, yielding more nutritious foods that require fewer resources to produce.  These changes are very intriguing and the coming years will tell the future of the industry.