An Exploration of the Global Meat Industry 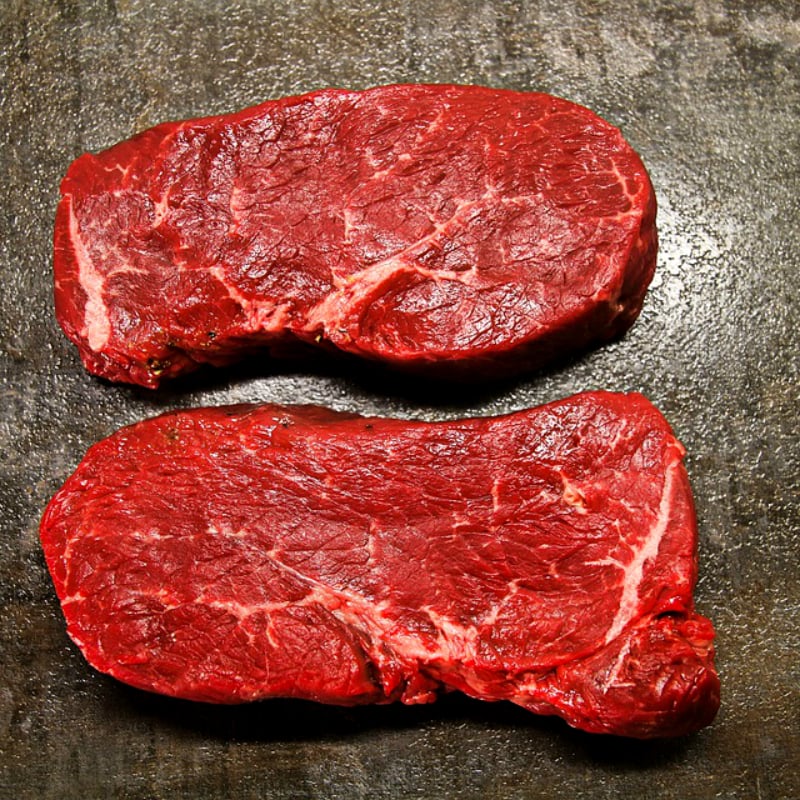 The global pork market is currently facing a major obstacle: African swine fever.  This disease has severely cut China’s hog population, which is predicted to drop around 40 percent from the beginning of 2018 to 2020.  This will consequently reduce global pork production by 10 percent in 2020 and is especially consequential because China is the world’s leader in pork sales, yielding a value of 118.2 billion dollars in 2018.  The disease and its negative effect on the ability of the pork industry to meet market demand have caused pork and bacon prices to rise, likely leading to the largest jump in price since the mad cow disease epidemic of 2004.  With such a big shift in the meat industry, questions arise about how the pork segment will respond and how this shift will impact the meat industry as a whole.

The most prominent impact on the pork market will take place in the Asian market, where bacon costs are the highest in the world—Japan has prices equal to $17.21 and Hong Kong has prices hovering around $12.75.  Czechia is offering the lowest bacon prices which sit at $4.70 for 18 ounces.  While the pork market is struggling, other meat segments are continuing to grow—looking at the meat industry as a whole, beef, chicken, and seafood round out the remaining major market segments.

The global meat market was valued at 714 billion dollars in 2016, a number that is projected to inflate to 1.5 trillion dollars by 2022.  Of the three meat segments, chicken makes up a 38 percent market share, followed by red meat—which houses pork and beef—at 33 percent, and seafood occupies the majority of the remaining share.  Asia produces the largest quantity of meat on the planet, generating 140 million metric tons of product in 2016.  Despite this fact, the two of the largest meat companies in the world, Tyson and Hormel Foods, are located in the U.S.  Of note, Egypt, Germany, and Brazil have been identified as high potential growth countries.

An interesting initiative that will likely impact the future of the meat industry is consumers’ growing preference to move to sustainable, environmentally friendly plant-based and lab-grown meat.  Currently, it’s estimated that 30 percent of human calorie intake comes from meat and 95 pounds of meat are consumed per capita.  With such significant statistics, companies are turning to meat alternatives to greatly reduce energy and resource use and to roll out products like the Impossible Burger from Burger King.

Ultimately, the meat industry will continue to be a large player in the global economy and it will be interesting to see the developments that come from technology and meat alternatives.