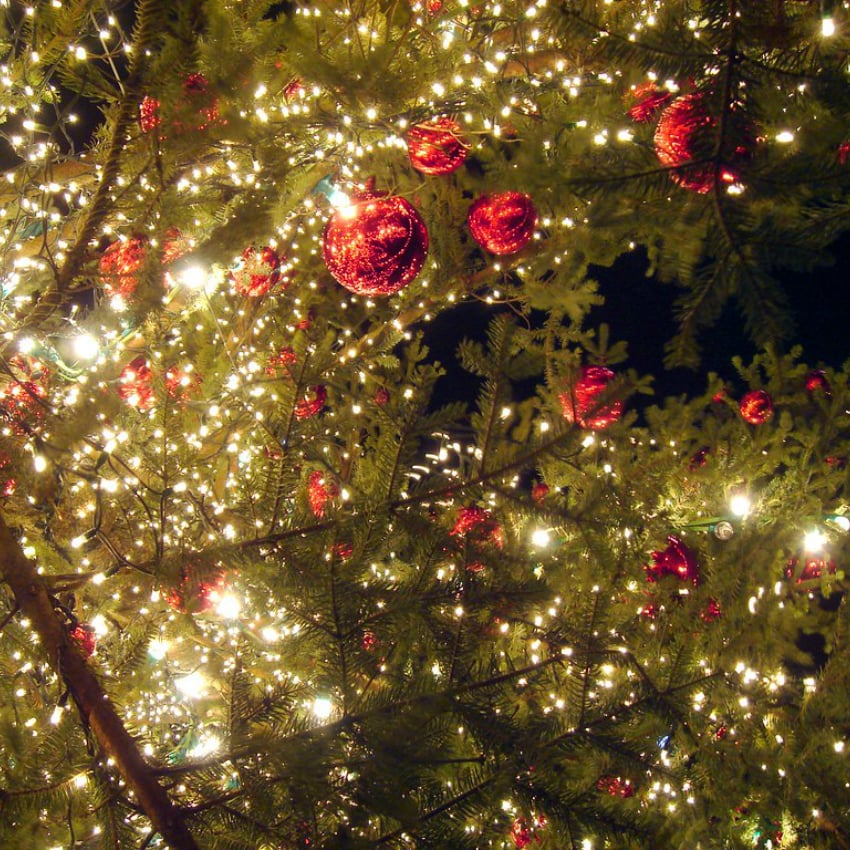 With the happiest time of the year just around the corner, people around the globe are beginning to prepare for their holiday traditions. Some plan trips to see family, while others are out shopping for gifts. Decorations are springing up, and joyous Christmas songs echo across the radio. Throughout many countries, people are beginning to prepare for Christmas and other holidays with dinners and meals. This might be through reservations at restaurants or orchestrating intricate meal plans.

In Japan, millions of people make reservations weeks in advance to guarantee they can have Kentucky Fried Chicken during the Christmas season. An estimated 3.6 million will eat KFC during this very short time period. KFC’s dominance in Christmas sales is largely the result of a successful marketing promotion in 1974, called “Kentucky for Christmas.”

With only 1.5% of the population being Christian, Japan’s relationship with Christmas is less rooted in the religious aspects of the holiday. As such, the holiday is more of an adaptation of other Christmas traditions and consumerism seen across the globe. By marketing KFC and their white-bearded mascot (decorated as Santa during the Christmas season) as the face of Christmas, a new tradition was created that continues over four decades later.

Companies have long held a large impact on Christmas traditions. The Coca-Cola brand is closely associated with Christmas, having had many notable marketing campaigns around the holiday. Coca-Cola claims to have helped influence the modern version of Santa, though it appears that Coca-Cola only popularized a preexisting description and style of his appearance and attitude. Regardless of the original roots of the character, Coca-Cola has continued to utilize Santa, as well as many new campaigns (such as their polar bears) to great success and media influence.

As Christmas sales have become a crucial part of many businesses, companies need to develop effective marketing strategies around the holiday. By thinking outside of the box and taking advertising in a new direction or market, marketing innovators can shift cultural mindsets positively towards their products and services. This goodwill and brand association can lead to successful capitalization and increase consumer perception.