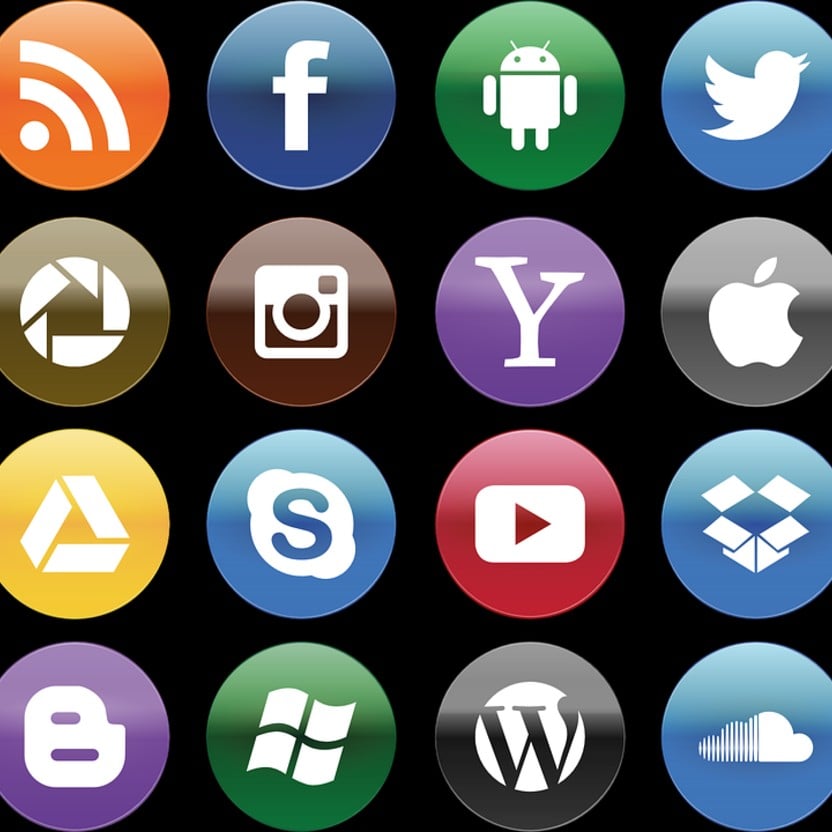 Throughout the world, many politicians, lawmakers, and people of the general public believe that Big Tech should be broken up; however, splitting up each of the world’s largest companies may not even be legal. In order for the breakup to occur, these companies would've had to violate long-established antitrust laws. Without proof of a violation, there is no chance at a Big Tech breakup.

In order to find out if the Big Tech companies have violated any antitrust laws, regulators have been conducting investigations throughout past years in the United Kingdom and Germany. Also, as recent as July, the United States Department of Justice announced that it would be conducting an investigation into Apple, Amazon, Facebook, and Google. The department stated that it would investigate “whether and how market-leading online platforms have achieved market power and are engaging in practices that have reduced competition, stifled innovation, or otherwise harmed consumers.” If the Department of Justice finds these companies guilty of said actions, they could either fine each company billions, or kick off the breaking up of Big Tech.

As it turns out, there are already many known instances of these companies engaging in actions that have harmed competition throughout global economies. Some prime examples of this would be with Amazon, Facebook, and Google. When people search on Google or Amazon, the companies show content that they make money off of before other options. For instance, when searching for a suitcase on Amazon, it might show you options from its AmazonBasics line instead of a suitcase from a company it doesn’t own. By doing this, the company is wrongfully reducing its competition. Another occurrence when a company reduced its competition is with Facebook. In 2012, they bought their largest competitor, Instagram, instead of competing with them. Facebook then did this a second time in 2014 when they purchased another competitor, WhatsApp. If antitrust regulators had noticed the issue of reduced competition in the markets sooner, they could have acted on antitrust laws that wouldn't have allowed these mergers. Instead, it’s as if these regulators had been asleep at the wheel while Big Tech companies grew excessively, with hardly any regulations.

Whether or not a break up of  Big Tech is in the near future, the idea is without a doubt something for all consumers to consider. The possibility of breaking up these tech companies (ex: undoing Facebook’s mergers with Instagram and Whatsapp) would result in major changes to global markets. As each company continues to become more dominant in the market, competitiveness in the industry contracts. This leads to an economy that is less focused on consumers, and more revolved around large corporation profits. If the Department of Justice finds wrongdoing by each company under investigation, a big tech breakup is likely to occur, and competition would be restored throughout global markets.