Analyzing the Relationship Between Millennials and Holiday Debt 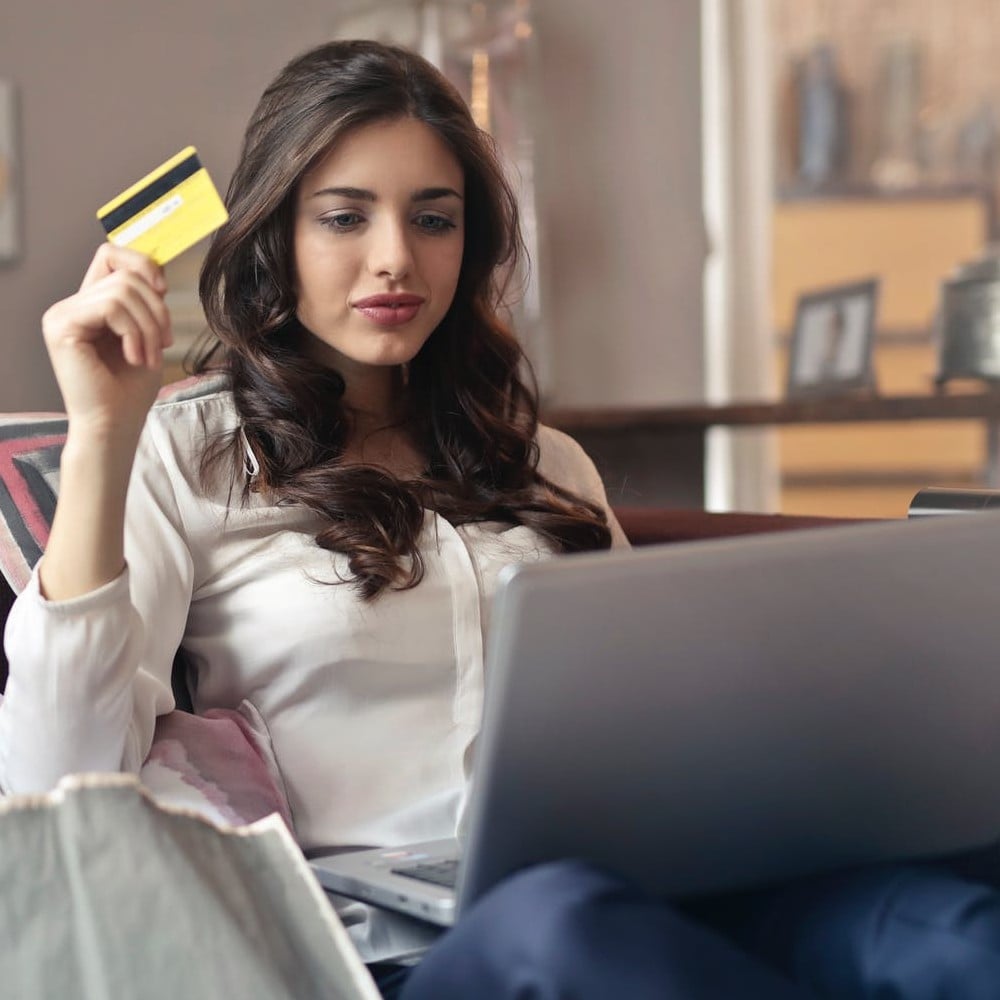 The dominant generation of the post-financial crisis era, millennials followed Generation X when it came to be accumulating massive amounts of debt. For millennials, it was student loans, and for GenX, mortgages. Although most millennials entered workplaces with high student debt, their spending power and surveys indicate that this holiday season, millennials are indeed going to deck the halls with jolly, jolly spending.

With November almost over, the holiday season is entirely in, and Americans are all ready to get their money out for shopping sprees. Discover’s 2018 Holiday Shopping Survey was one of the several that indicated millennial eagerness to shop this year.

In terms of population distribution, Iran has 32.2% millennials, and China has 25.2%, which is rather high when compared to advanced economies on account of the combined effect of low birth and death rates. According to the IMF World Economic Outlook Country Classification from the UN Population Division, the millennial generation is dominated by developing countries, and India and China had already reached a higher millennial population than the boomer population by 1990 and 1994, respectively.

Global millennial spending power is expected to overtake generation X by 2020 and will continue to rise. As the principal consumer generation, they are set to shape the direction of the world’s economy in the years ahead. For this generation, Credit Cards are the leading payment choice according to Discover’s annual Holiday Shopping survey; they are most likely to outspend other generations rather quickly this holiday season. Opting for plastic is not always a wise choice despite the cashback and countless other perks offered by credit card companies. Over a third of the millennial population is considering spending more than last year this gift-giving season.

It is hard to talk about millennial spending without talking about the Chinese millennial population who tend to spend most of their salary on fashion and socializing. This carefree attitude is entirely different from that of the previous generations who preferred to save more than they spent. For several Chinese millennials spending half their monthly salary is not a matter of concern at all. However, their spending habits tend to improve after college as they are living off only their salary and lack financial support from family. These habits are described as a “Moonlight Clan” lifestyle, which is generally observed in Millennials and Gen Z individuals who grew up in the Luxury Boom in China.

Higher incomes and more people on shopping lists are possibly responsible for their increased spending, along with the ease of access to e-commerce websites through their preferred mode of shopping, mobile phones. Fintech tools for millennials from small loan apps and online credit cards further add to this problem.

A scary fact is that almost 61% of millennials have less than $500 in savings for emergencies, which is where the holiday spending should go logically. An estimated 66% of millennials state that they are behind on retirement savings as they are more likely to spend their money than put some of that money into their 401(k) or IRA’s.

With these facts, the holiday season might look not so merry. However, millennials can still survive the holidays without debt and genuinely enjoy that as well. Apart from gifts, millennials are very prone to holiday spending peer pressure and tend to overspend on travel, to host parties, and donating to charity. Americans, in general, tend to book holiday debt that could take many, many years to pay off. With Amazon’s prevalence, millennials are less and less sensitive to prices as they tend to order almost everything off it.

With the holiday season comes something that is very weirdly only socially acceptable during this time of the year; a day-long alcohol buzz leading to drunken shopping sprees, which has affected close to 61% of millennials. Add this with the countless stereotypes about millennials; they are heading to be the largest spenders this holiday season.

With this in mind, it would be a good idea to keep an eye on your financial statements and keep your long term financial goals in mind while traversing the holidays.