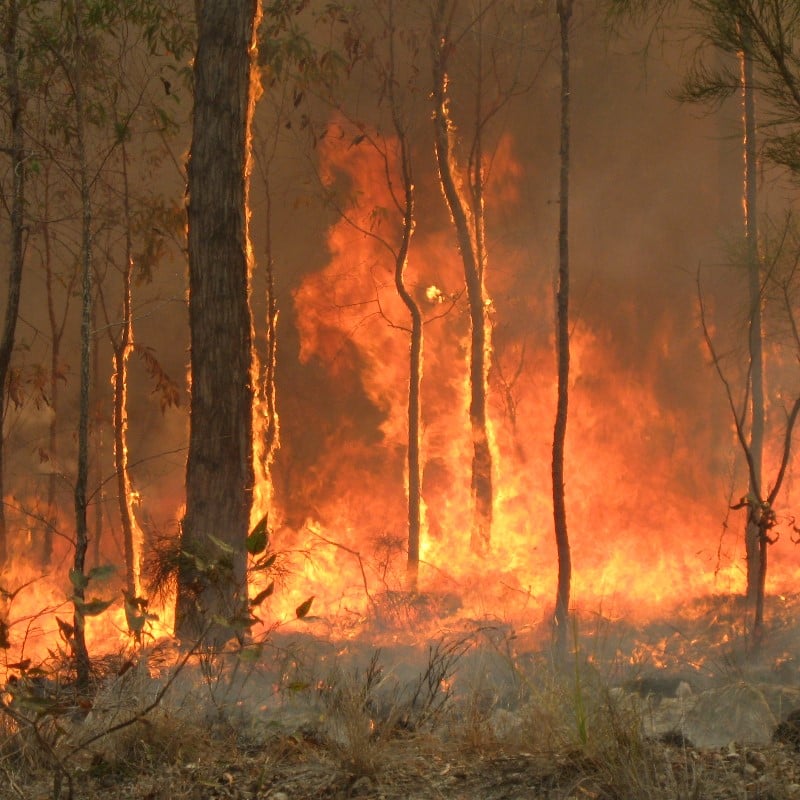 Officials don’t know the full effects the fires will have on the country, as the fires are not usually this intense and far-reaching. Insurance losses have already totaled about $500 million, and are expected to increase as the fires continue to burn through civilization. Officials are worried about the state of the country, especially as it is still relatively early in Australia’s bushfire season.

Australia has long been one of the world’s top exporters of coal, but with the fires, there are just a few structural sources keeping the coal business from collapsing. Glencore is one of Australia’s main exporters of coal. Their shares have been steady since August, which is keeping the coal sector afloat. Other countries like China had not seen dramatic losses in their investments in Australian coal companies like Yancoal. Yet, the coal sector in Australia took a turn for the worse in November and December when the fires intensified. Since then, power coal prices decreased, causing numerous firms in the United States to declare bankruptcy, while China’s coal output is growing.

The agriculture sector of Australia was hit hard with the loss of crops and animals. Before the fires, the country was experiencing extreme drought, which was already damaging crops. On top of the drought, farmers are losing entire fields of crops due to the fires. The fires burn through barns, cattle, and fields, which changes the landscape and destroys crops. It is predicted that over 1 billion animals have died directly in the fires, or indirectly died due to injuries sustained in the fires.

Tourism in Australia has also taken a turn for the worse. The fires have warded off tourists during the busiest season for tourism in Australia. Tourist attractions such as ski resorts and beach towns have been burned to the ground. Harbors occasionally close due to a lack of visibility from the smoke of the fires. Popular campgrounds have forced evacuations, which is financially damaging for the campgrounds, but necessary to ensure the safety of their clients. According to the Australian Trade and Investment Commission, the tourism sector makes up 3.2% of the country’s GDP and 4.9% of employment annually.

The fires are expected to cut economic growth of Australia by 0.4% this quarter, and insurance losses are estimated to be $686 million based on claims that have already been filed. Many Australians have not updated their insurance policies in recent years, which will lead to economic struggles for many Australian families.

With so many people, places, and animals to help, dozens of organizations are looking for funds to help repair Australia. The Australian Red Cross, St. Vincent de Paul Society, and Salvation Army of Australia are all collecting monetary donations, which will provide supplies for volunteers to help affected Australian communities. There are also various GoFundMe pages set up to help displaced families, injured animals, and the firefighters working to stop the fires.