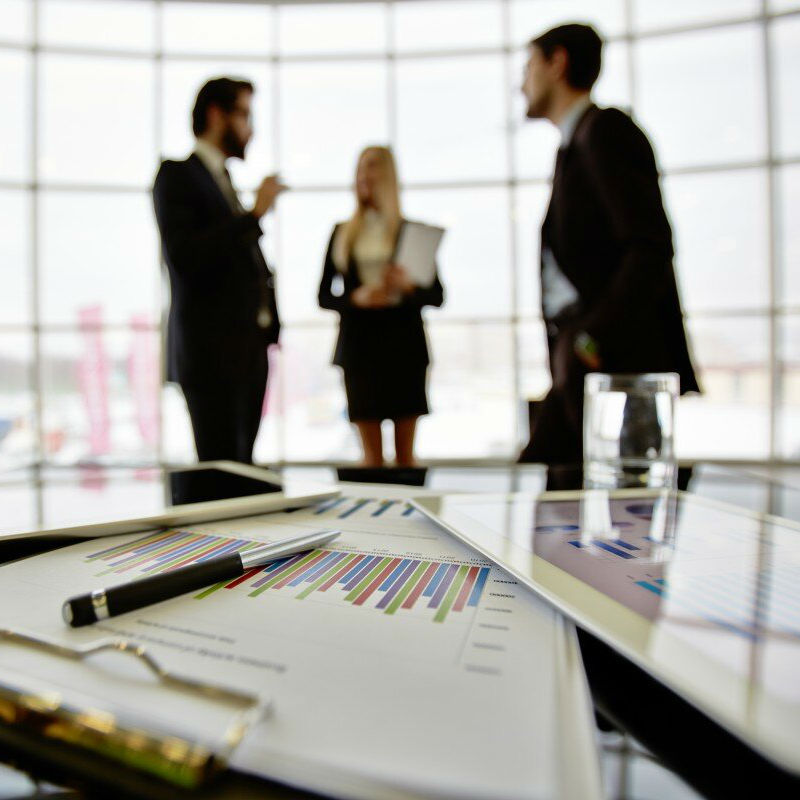 The Wall Street Journal recently released an article stating the number of women in the United States workforce has surpassed the number of men as of December 2019, making women the majority of the workforce.  The article credited much of this shift to the growth of service industries such as healthcare, where females are employed in higher numbers.

Of the Fortune Global 500 companies, 14 companies have female CEOs.  That’s 2.8%.  However, female leadership varies by country.  For example, in Norway, women make up 35.5% percent of boards of corporations.  In Portugal, female board membership is 7.9%.  In India and Australia, female board membership is at 9.5% and 19.2% respectively.  Furthermore, female leadership varies by region in general, with females making up 11.8% of CEOs in Asia and Australia, and 7.8% of CEOs in Europe and the Americas.  The one commonality in all of these statistics is the percentage of women in leadership positions is smaller than the percentage of women in the business field in general.

Globally, the perception of the percent of women in business leadership positions varies greatly, but the number is overestimated in general.  For example, when people in 15 countries were asked the question “What percentage of CEOs of the world’s 500 largest companies are women?” respondents in each country overestimated in their answers.  In Mexico, the percentage guessed was 29% and in Turkey, 21%.  Australian and South Korean respondents were slightly closer, with guesses at 12% and 9%, respectively.  The actual number, as stated earlier, is just under 3%.

Women face several obstacles when vying for leadership roles in business, such as the unconscious bias towards men, who people are used to seeing “at the top.”  Other obstacles include societal expectations of women in the home as mothers and wives and a lack of paid family leave. Furthermore, women tend to underestimate their performance and therefore are reluctant to apply for positions they do not feel 100% qualified for (while men tend to apply when they meet around 60% of requirements).

There are a multitude of reasons to try to turn these stats around.  To put it simply, companies tend to perform better when women are involved in leadership and decision-making. Innovation increases and women have more insight into female consumers.  Additionally, return on sales, invested capital, and equity are all improved in Fortune 500 companies with at least three women sustained on their boards. The stats show that while women have a ways to go in finding representation in business leadership, closing this gap pays off.