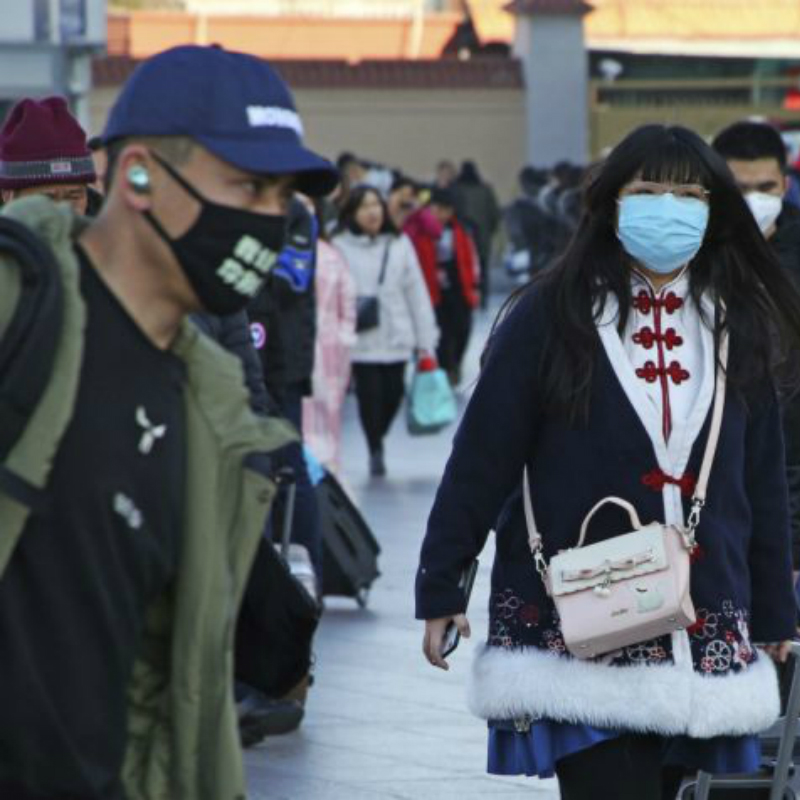 The biggest international storyline of 2020 thus far has been the mysterious coronavirus.  The illness that is believed to have started in Wuhan, China has led to over 6,000 reported cases—and 360 deaths—in China.  Individuals have also been reported to have contracted the illness in 13 other countries, including the U.S., Australia, and Germany.  This past Thursday, the World Health Organization (WHO) declared the coronavirus outbreak as a global public health emergency.  With fears intensifying by the day, China and the WHO are working on solutions to protect both foreigners and Chinese people from the illness.  Many of the efforts have been centered around tightening travel security to and from China, halting business operations in China, and quarantining any potentially infected patients.

Resultantly, investors across the globe have grown bearish on world economic growth, leading to a plunge in stock and commodity values.  Considering that China has the world’s second-largest economy, China’s GDP losing upwards of 2% in growth could be a huge detriment to the world.  This GDP estimate in accordance with SARS—a similar disease that impacted China in 2002-2003.  The difference, however, is that the coronavirus has already hit 5,000 cases in a month, as opposed to it taking 6 months for SARS, with the outbreak pace being the main reason for concern.  However, it is worth noting that SARS killed 10% of the people who caught it, as opposed to a reported 2% with the coronavirus. To stress the importance of Wuhan to the Chinese economy, it is often referred to as a “hub of industry, sometimes called the Chicago of China.”  For this reason, many economists are projecting the impact of the coronavirus to be much larger than SARS.

On Monday, January 27th, U.S. stocks had their worst day in 3 months—a sign for what could be to come.  Some notable declines were major air carriers United Airlines and American Airlines, who announced that flights to and from China would be temporarily canceled to help contain the coronavirus.  Apple closed all its stores and corporate offices in China through the end of this week and fell 3%. Starbucks, despite outpacing their earnings estimates for 2019, is down 6% due to the closing of more than ½ (~2,000) of their China locations.  Other U.S. brands that are established in China that have been affected by the coronavirus include McDonald’s and Yum!, as well as a multitude of different travel and leisure brands.

Over the weekend, China injected 1.2 trillion yuan ($173 billion), which is intended to help stabilize the shock the financial markets experienced.  Government regulators have also recommended banks to increase lending and to avoid calling in debts from areas that have been heavily affected.

It is difficult to forecast what the next few weeks will mean for the world economy as the coronavirus shows no signs of slowing down, and it will be interesting to monitor the ripple effects that it continues to play on the global markets.