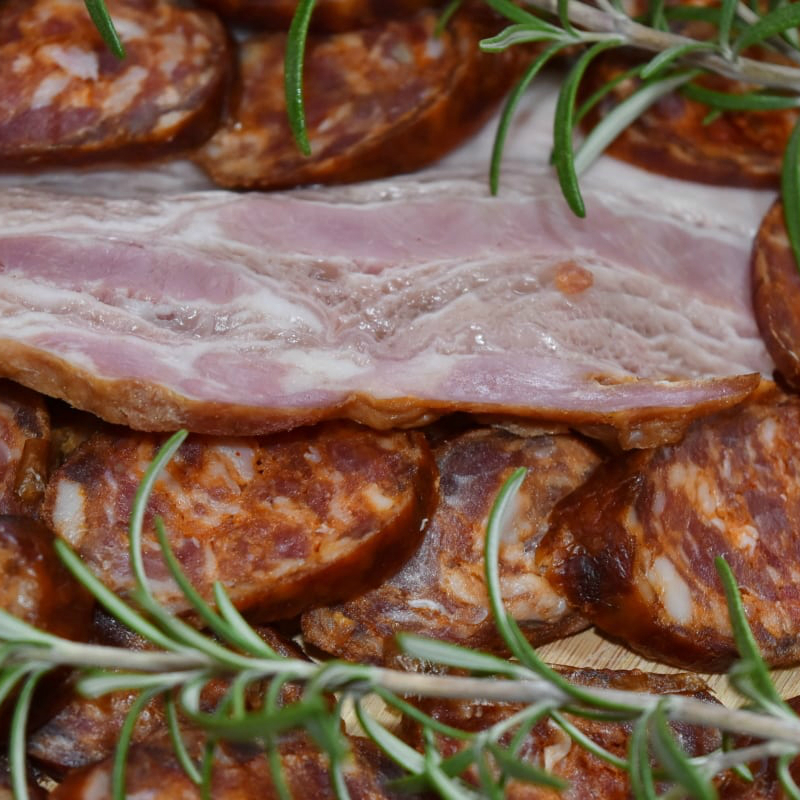 According to data collected on the UN Comtrade website, Brazil has capitalized greatly as they saw an increase of $200 million from 2017 to 2018 of pork exports to China. Italy saw its exports of pork to China double in value in 2018 while only exporting a third of what they exported in 2017. Other countries such as Germany and Canada saw the amount pork exported to China increase significantly. Although countries have jumped on the opportunity to export to China, it may not be enough. China has been the world’s largest pork-producing country for as long as China has been a country. This past decade, China has accounted for roughly 50% of world pork production. The Chinese population eats an average of 120 pounds of pork a year. Half the world’s pork is consumed here. In a research note in September, Gavekal analyst Cui Ernan wrote, “Imports are far too small to make a dent in China’s demand for pork”. China’s pork imports are forecasted to almost triple this year, and we might be getting a new player in this competition to meet China’s needs.

In 2020, United States pork producers are ready to capitalize. With a record 575 million pounds of frozen U.S. pork being stored in refrigerated warehouses throughout the U.S. and growing demand of pork from China, almost nothing seems to be holding USA farmers to move their bacon. Except for tariffs. Despite an African swine fever epidemic that decimated hog herds in Asia last year, China didn’t turn to the U.S. to fill its pork needs because of the long-simmering trade war between the two countries. A tariff of 72% on imports of U.S. pork was in place for most of the year, draining demand for U.S. hog supplies. An independent trader by the name of Dan Norcini spoke on the issue, “Label me both disappointed and disgusted that the opportunity of a lifetime was blasted on account of politics”. Due to the tariffs, Chinese buyers opted to purchase more pork from the European Union and Brazil.

However, farmers and livestock traders are anticipating a reversal of fortunes in 2020, hinging on the phase one trade agreement between China and the U.S., where China has agreed to purchase more U.S. agricultural goods equivalent to $40 billion. Major U.S.-based meat producers are ramping up for such an uptick. In a 2019 November earnings call, Tyson Foods Inc. Chief Executive Noel White told investors that the company expected to export a higher amount of pork to China in 2020 thanks to its new policy of only purchasing hogs free of ractopamine—a feed additive used in U.S. hogs but banned in China. JBS USA Holdings Inc., whose Brazil-based parent company is the world’s largest processor of beef and pork, also said it would start selling ractopamine-free pork this month, “in order to maximize export market opportunities.” JBS USA Chief Executive André Nogueira de Souza spoke on his prediction of U.S. performance in 2020 during an earnings call in November, “I expect that the U.S. overall will have a very relevant growth in exports for next year”. “In 2020, if we put the barriers down, we’ll see some movement,” said Mr. Zuzolo of Global Commodity Analytics. With optimism from U.S. producers and ramping competitions from countries like Brazil and countries located in the European Union, who will bring China it’s bacon.