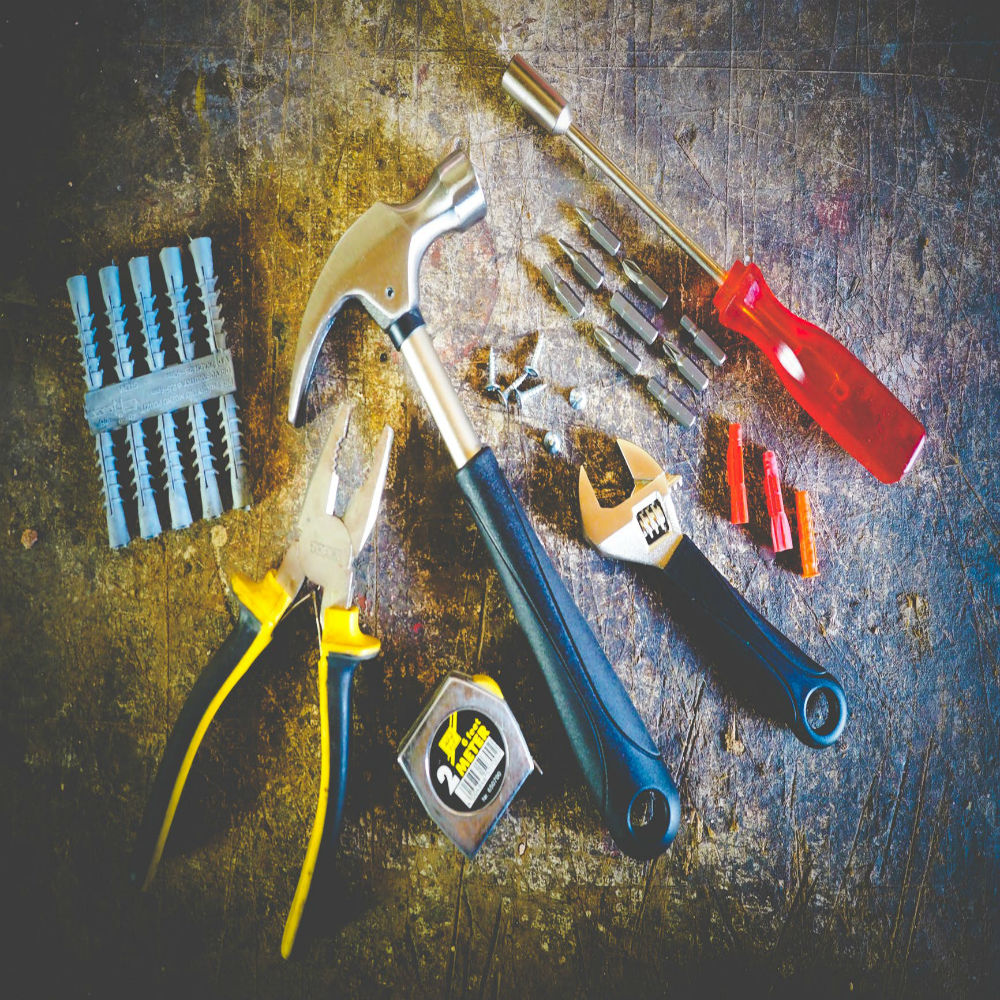 For the past 7 quarters, the global manufacturing industry’s main concern has been labor shortages. These shortages are due in large part to a lack of workers with technical skills. Other factors include increasing retirement rates, growing complexity in the global supply chain, and academia. The global manufacturing labor shortage could exceed 8 million people by 2030, resulting in a possible revenue loss of $607 billion. Countries that already struggle with shortages are expected to get worse. Over the next 20 years, Hong Kong’s shortage of manufacturing workers will equate to nearly 80% of its industry workforce.

According to a report done by The Manufacturing Institute and Deloitte, the U.S. manufacturing sector will need to fill 4.6 million jobs in the next decade, but nearly 2.5 million jobs may not be filled due to a lack of skilled workers. Those are significant numbers because the U.S. accounts for approximately 18% of the global manufacturing production and manufacturing accounts for 12% of the national output for the U.S. In 2018, an average of 22,000 manufacturing jobs were added per month in the U.S., while in 2019 the number stumbled to 6,000 per month. After the 2008 economic recession, manufacturers halted hiring, causing a lack of younger-aged workers which is now a top issue as the industry is seeing more and more baby boomer retirements.

1. Many reports have stated that a typical manufacturing job is somewhat unattractive for people ages 19-30. In order to counter that finding, manufacturing is heading toward a digital transformation. Shifting toward industry 4.0 will allow employers to attract more technical talent that they otherwise might not have landed.

3. Manufacturers can lean on partnering more with vocational schools to address the technical skills gap and broaden their candidate search. Cummins, a leader in the industry, has implemented this strategy and is seeing many benefits to its business and job search issues.