Collectivism and Counterfeiting in China: Do They Go Hand in Hand? 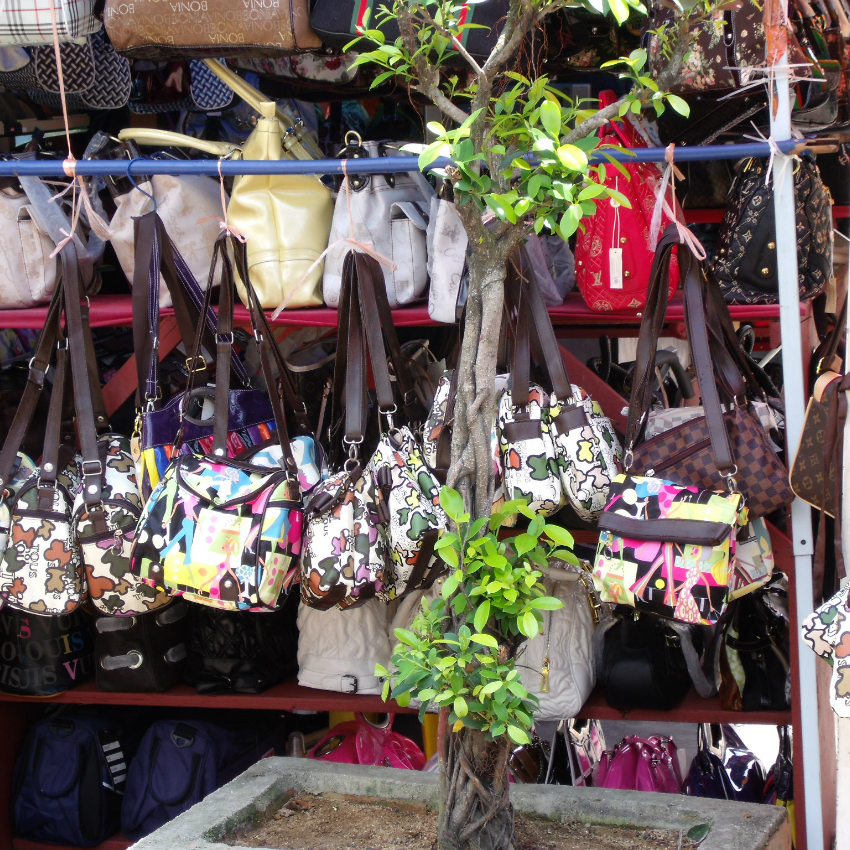 China currently has a Coface rating of B for Country Risk and B for Business Climate. With high levels of foreign exchange reserves, there is a very low level of the overall risk of over-indebtedness, and the structure of a highly competent service industry with reliable infrastructure makes the market potential, comprised of several key factors, in China even stronger. However, it cannot be denied that investing in China as a manufacturing firm is beneficial but leaves the risk of counterfeiting and intellectual property violations on account of a collectivistic culture.

A main cause for this culture can be seen through the U.S. and China having significantly different ideologies; one stemming from individualism which encourages personal growth and success which in turn benefits everyone, and one stemming from collectivism, an approach to societal development which emphasizes on the greater good by providing the same rewards to all individuals irrespective of natural talent, hard work, and qualifications.

This introduces the concept of social loafing. One other significant negative effect of acting as a group rather than an individual is that it may lead to reduced performance on a per-person basis. Attainment of public or collective goods, which is often seen in collectivistic cultures, also leads to social loafing. With most individuals interested in attaining collective benefits, there ends up being a lack of paying the same cost to achieve the same interest. Ideas such as these have led to weak intellectual property protection.

While manufacturing in China has been lucrative for businesses from all over the world on account of lower overhead and labor costs, it introduced them to the harsh realities of the weak intellectual property protection laws there. According to the 2018 Global Brand Counterfeiting Report, the worldwide losses that were suffered due to counterfeiting amounted to be close to 323 billion U.S. dollars. China accounts for close to 80% of the global counterfeiting market, with a vast majority of the consumers being Chinese themselves. The market can be segmented into deceptive counterfeiting, where buyers are unaware of the fact that the product that they are purchasing is a fake, and non-deceptive counterfeiting where buyers are knowingly buying counterfeit goods.

The Chinese government does not normally act on counterfeiting operations because it has provided employment and, in the end, has been beneficial for Chinese society. However, change recently arose primarily through the new China’s e-commerce law, which discourages counterfeiting through more substantial fines and places responsibility on online sellers to remove counterfeiters off their websites. Unlike the online stores, though, brick and mortar fake markets are extremely easy to find, with some even being advertised on TripAdvisor; however, officials do not take many actions as they know that these retailers rely on the income coming in from selling counterfeits. Companies like Louis Vuitton are known for sending their representatives who look for fake goods and then file lawsuits.

The only overall way for companies to combat the issue is to reduce the supply and convince the buyers of counterfeits that this crime is not victimless and hurts the brand value of a company. If U.S. companies are willing to take this approach, more investments may turn lucrative but have a chance of damaging their overall brand and their image in the international market.  Therefore, these companies must weigh the benefits and drawbacks of both options before making a decision.