Which Countries are Hit the Worst by Coronavirus? 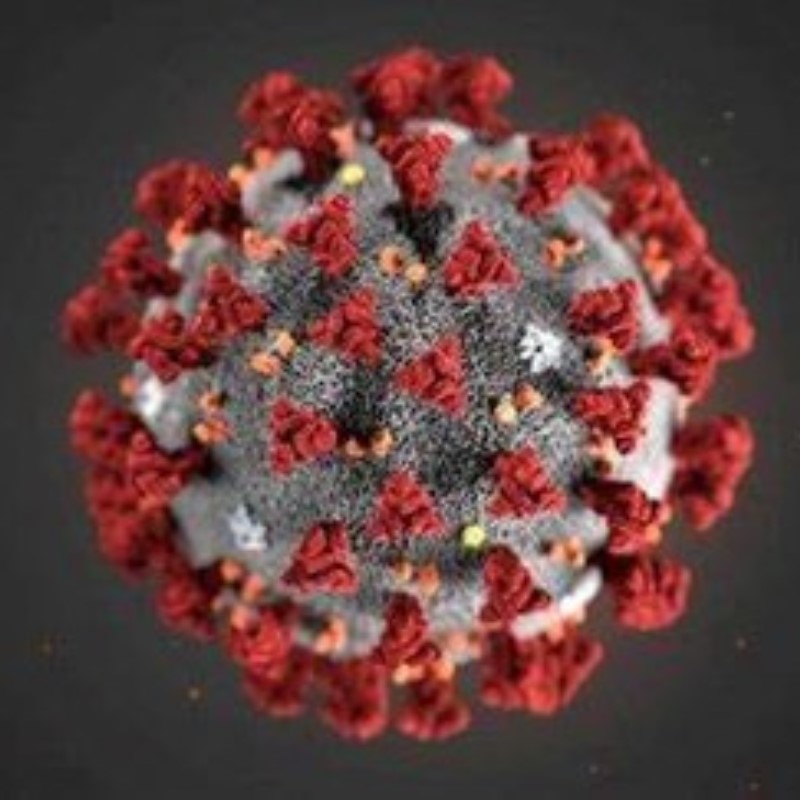 The coronavirus outbreak has spread into countries all across the globe. Despite international efforts to engage in social distancing, the number of people with the virus has continued to rise. The coronavirus, which is most dangerous to the elderly, has now has infected over one and a half million people globally. It has been the cause of a massive shutdown of businesses, as well as a massive drop in the stock market.

There has been plenty of controversy among statistics and information from China. While there is not certainty on how the virus began, the first known cluster originated from the province of Hubei. The C.I.A. has indicated that China has understated the number of infections. This has not helped the country’s external image, given that China has a previous track record of governmental censorship. More controversy around China emerged from the World Health Organization (WHO). In an interview, the assistant director-general of the WHO dodged questions about Taiwan and their response to the coronavirus. Taiwan claims independence from China, which still considers it as part of itself, and is locked out of membership from the WHO. Additionally, the WHO has praised China’s response to the epidemic, despite the aforementioned reports of misinformation.

Despite all of the fear and confusion setting in amongst the uncertainty of the extended quarantine, stay strong, stay safe, and stay informed.