The Impact of Coronavirus on Travel Related Industries 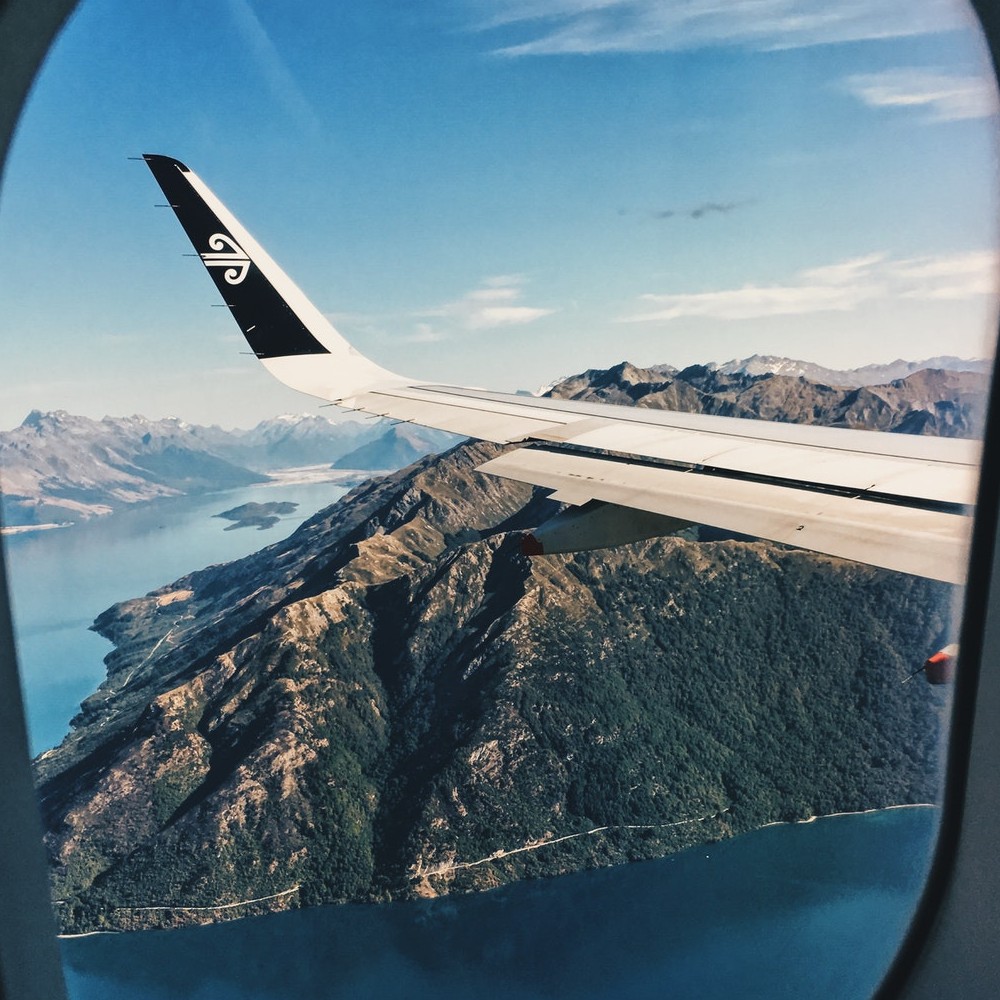 The coronavirus pandemic has brought about changes in lifestyle for populations around the globe.  People are staying home and avoiding travel, whether by choice or due to government restrictions. International travel, in particular, has stopped in its tracks.  As of March 31, the United States is under a Global Level 4 Health Advisory, with the state department recommending all citizens avoid international travel. Inevitably, travel-related industries have felt the impact of these changes.  Let’s look at how airlines and other hospitality businesses have been affected by the coronavirus.

Airlines have faced significant changes in flight occupancy as the number of people traveling has abruptly decreased.  For reference, there are ninety-five percent fewer passengers at New York airports than there were at this time last year, and takeoffs and landings are down eighty to eighty-five percent.  Major airlines in the United States have agreed to a twenty-five billion-dollar bailout from the U.S. government to compensate for losses. European airlines have felt the impact of the virus as well, with stocks taking a dive in mid-March after travel restrictions in the United States.

On the consumer side, travelers who have purchased plane tickets and have had canceled flights are facing difficulties getting refunds. Struggles with contacting travel agencies and websites, coupled with the canceling of large numbers of flights and even cruises, have placed a burden on travelers trying to get their money back—especially those with plans to travel internationally.

Other hospitality businesses, such as hotels, are struggling due to the virus as well.  In particular, hotels that rely on the steady customer traffic that conventions and conferences bring are feeling the impact of the pandemic.  Up to eighty percent of the twenty-five hundred business-to-business conventions that are held from March 1 to May 15 each year have been canceled or are likely to be canceled.  Internationally, many luxury hotels are closing, with some having an open-ended approach to when they will reopen due to uncertainty of the impact of the virus.

Clearly, the coronavirus pandemic has caused drastic changes to the travel industry, as was expected due to the reliance of these businesses on tourists and travelers as a source of revenue.  However, the travel industry has proved its resiliency by bouncing back after crises in the past, and experts believe it will be able to do so again.