TikTok U.S. Acquisition in Jeopardy? What the Deal Means for the Technology Industry 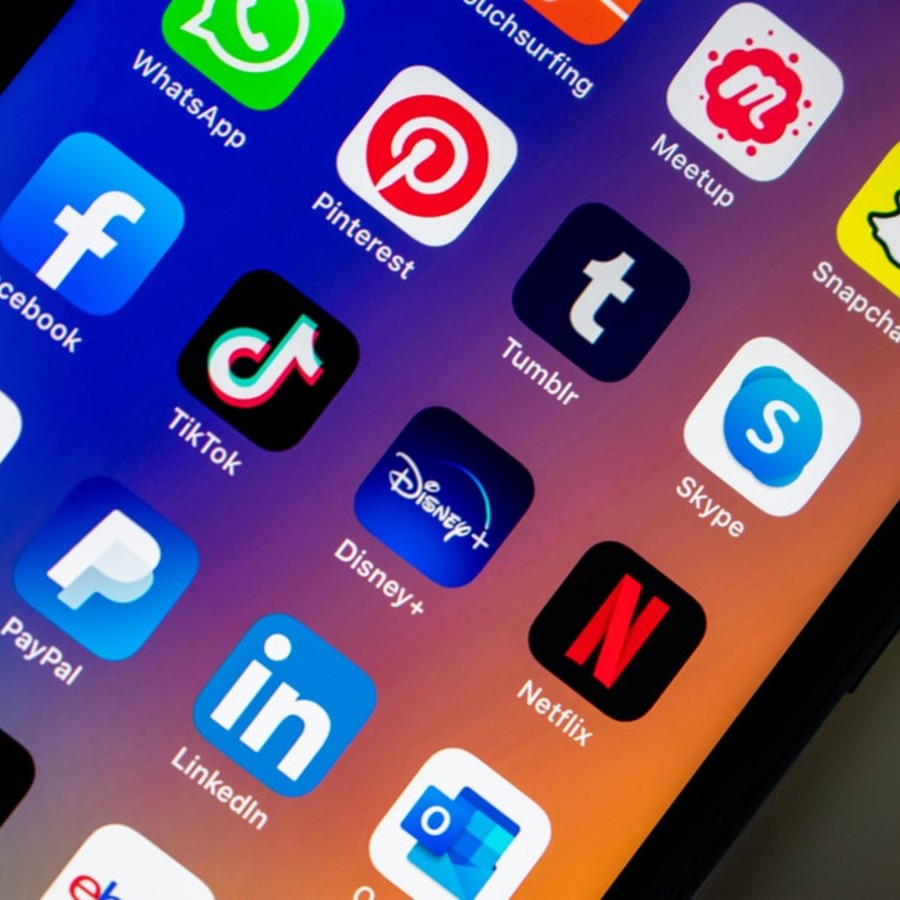 If you are unfamiliar with the social media app TikTok and how they make money, check out my blog post from this past February.  Since that point, TikTok’s platform has continued its ascension into the mainstream and the company has experienced rapid growth in active users across the world.

In my aforementioned blog, I warned that private user information in the hands of the Chinese government could create issues for its U.S. market.  I stood to be corrected when President Trump issued an executive order in early August that required the sale of ByteDance’s (TikTok's parent company) U.S. operations or the application would be banned.  This is a slightly different approach taken to that of India, who outright banned TikTok.  India’s ban was extremely detrimental to TikTok's business as India is one of its largest markets, with over 400 million lifetime downloads in the country alone.

While companies such as Microsoft and Apple were in the running to win the bid to purchase the rights to U.S. TikTok operations, it was ultimately cloud-computing company Oracle and retail giant Walmart who were able to reach an agreement with ByteDance.  That agreement outlined the creation of a new U.S. based company called “TikTok Global,” with ByteDance owning an 80% stake, Oracle owning 12.5%, and Walmart owning 7.5% respectively.  There continues to be uncertainty as to whether the new company will be a subsidiary of ByteDance (as stated by ByteDance) or whether the company will be completely independent of ByteDance (as published in an Oracle statement to press).

These details are important as President Trump has stated that a deal would not go through unless it was completely devoid of Chinese involvement.  The response from a popular Chinese state-backed media outlet, Global Times, said: “The U.S. government requests that ByteDance must completely withdraw from TikTok's operation and hand over its control on TikTok to a U.S. entity. This is blunt bullying. It's a robbery of Chinese company's achievements under the guise of security. This is a flagrant subversion of international business ethics.”

The statement from the Chinese media outlet is hypocritical as many in the U.S. have pointed to major internet technology companies being shut out from doing business in China, most prominently Google, Facebook, Twitter, and Snapchat.  It is easy to surmise that this action taken by the U.S. government is a retaliation for the actions of the Chinese government in the past, and could be an indication of what future policy could look like with other Chinese technology companies such as WeChat and Tencent.  This is all becoming a part of a larger issue, which is the threats that technology companies face when attempting to globalize their services.  Another relevant example worth noting is the UK banning Chinese-based Huawei from building 5G cellular-towers in its country.  With the vast advancements in technology we have seen within the last decade, it is understandable that governments are becoming warier of how these foreign services might affect their national security.

In the meantime, American TikTok users will continue to be able to use the company's services, as a U.S. judge this past Sunday ruled against an order to prevent the application from being downloaded on app stores.  However, the judge “did not block a much broader ban set to come into effect on Nov. 12 in the U.S., which could effectively make TikTok unusable.”  This situation is definitely one worth monitoring in the coming months as tensions will remain high given the stubbornness displayed by the United States and China in resolving the issue.