The World of Subscription Television 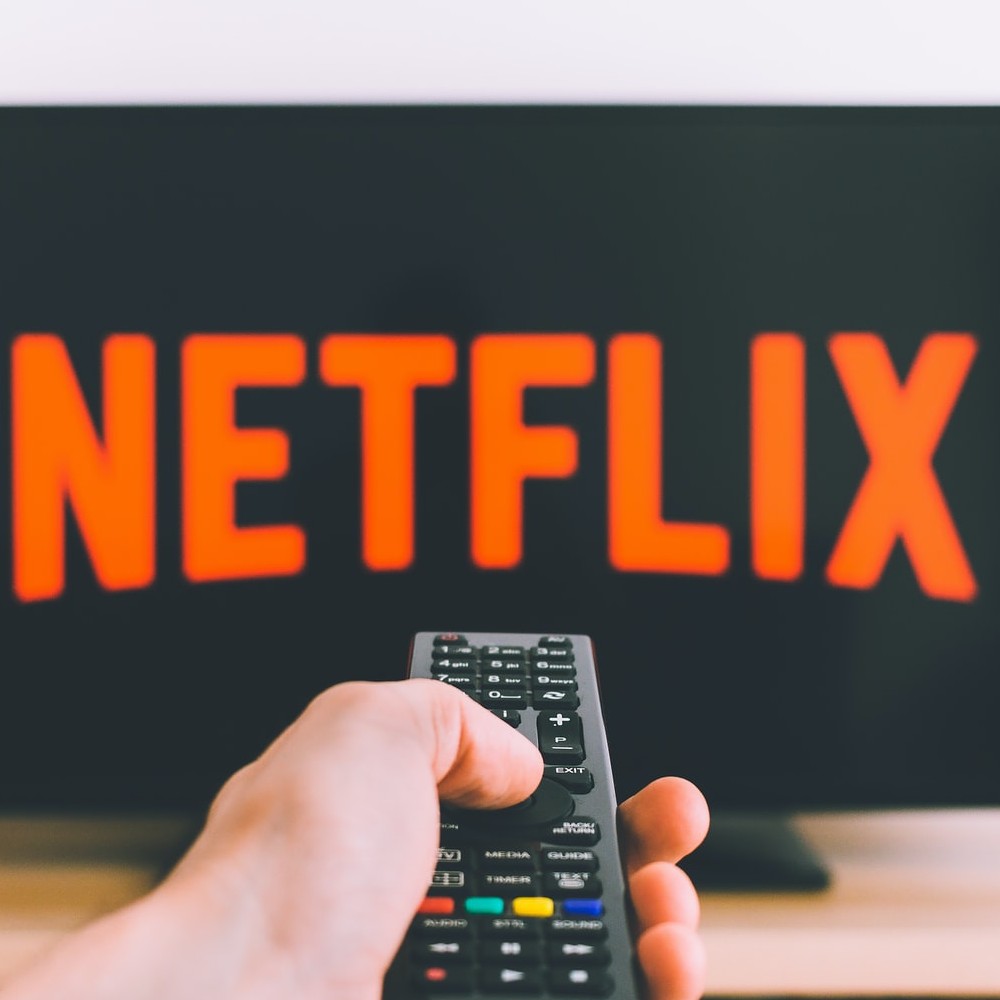 In current times, convenience has become a huge factor when consumers are scouring the market for goods and services.  People want groceries to be delivered to their doorstep, entertainment at the click of a button, and two-day shipping as often as possible.  Subscriptions are one area of convenience shopping that has gained popularity in the last decade.  Netflix, Disney+, Hulu, and HBO dominate the television market.  More and more often, we are seeing families cancel cable in favor of one or multiple of these television providers, many of which are offered at a lower monthly rate.  These services also present a wide variety of shows and movies, making them more enticing to customers than traditional television.

In terms of changes in the subscription services market, the current trend for subscription companies, even outside of the television industry, is to make it easier for customers to quit.  Whether the customers decide that it’s time to end a subscription is likely based on other factors, but companies seem to be hoping that the ease of changing subscription preferences will make consumers happier.