How Different Types of Taxes Affect the Economy and International Business 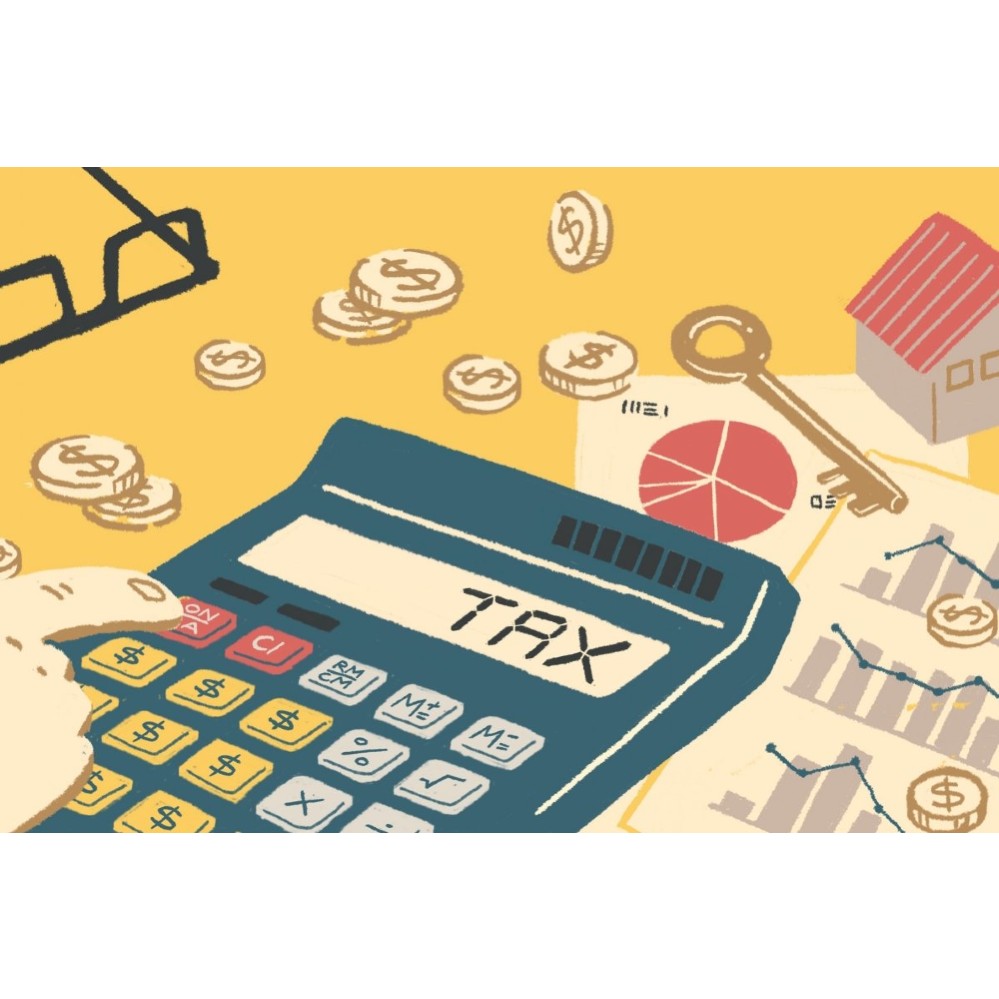 Taxes have never been more important than they are today. One of the most debated policies in the 2020 U.S. Presidential Election has been taxes. Biden seeks to reduce tariffs, raise the top capital gains tax rate to 40%, and raise corporate income tax rates to 28%. Trump plans to maintain tariffs, continue the Tax Cuts and Jobs Act (TCJA), which lowered the top capital gains tax rate to 20% and corporate income tax to 21%. In this blog, I will highlight different types of taxes, and their effects on international business.

Tariffs, a tax on imported foreign products, are just one trade barrier the government can enact. The party that ultimately pays the price of the tariff is not the exporting company, but the domestic consumers. Consumers are forced to pay higher prices for foreign goods. Tariffs are put in place to protect domestic employment, protect consumers against dangerous products, protect infant industries, national security, and retaliation. Tariffs benefit the government with increased revenue and domestic industry competitors, but they hurt consumers. In the long term, tariffs can reduce the efficiency of domestic producers and inhibit innovation.

Capital gain taxes are levied on the sale of appreciated capital assets, investments, and property. The rate of this tax varies (currently between 0%-20%) based on income. High capital gains taxes can force investors to feel locked into their investments and not put their money in better investments. It can also greatly discourage investing in the economy, hurting personal income growth and funding for corporations. There are studies that show the economy would be 1-3% larger without a capital gains tax.

Higher corporate tax rates have been shown to not only hurt U.S. corporations but also have a ripple effect on the whole economy. Many corporations move to countries with more favorable taxation, taking jobs and profits with them. It can also cause US corporations to be less competitive and less innovative because companies are encouraged to spend more and take deductions rather than save and invest. Some economists believe lowering corporate income tax rates could also increase government revenue by encouraging companies to curb their spending (resulting in more income to be taxed). The United States’ corporate tax rate greatly influences other countries. For example, the U.S. had one of the highest corporate tax rates prior to TCJA, but when it was lowered, many foreign countries also lowered their corporate tax to remain competitive with the U.S.