The Race to 5G Continues 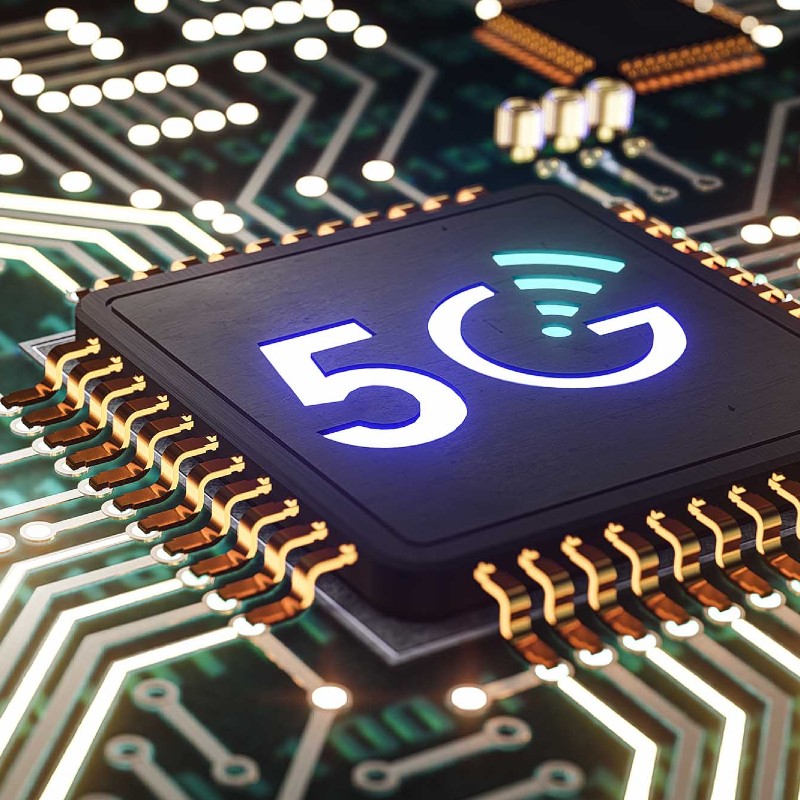 5G is the next generation of wireless networks expected to change our culture fundamentally. Due to its almost zero request time, 5G will be able to download a two-hour movie onto your phone in less than 10 seconds.

With this new technology, many say that this will power the future of self-driving cars and smart infrastructure. Many companies want to be the first to create and master 5G technologies because they want to control how new smart buildings or the future of electric, self-driving cars would look. One of these companies is Huawei, based in China, which has signed contracts to construct 5G infrastructures in about 30 countries, including Iceland, Turkey, and the United Kingdom.

Earlier this year, the United States charged Huawei and two of its subsidiaries with “federal racketeering and conspiracy to steal trade secrets from American companies”. This charge was another installment in the long, ongoing trade war between the U.S. and China. Huawei is banned in the U.S., and all of its businesses are barred from communicating with the company. The U.S. has strongly encouraged their allies to do the same, with New Zealand and Australia already following. You can read about this in this blog from earlier this year.

Now, there are many new updates to this 5G race. India initially allowed all vendors to participate in 5G trials with Chinese companies, but at the end of June 2020, they have put forward a completely different statement. Due to the now physical threat at the Indian border, and the economic stress from the COVID-19 pandemic, India is limiting the use of Huawei in their technology development. Huawei makes up 40% of India’s largest phone company’s total network, so this will be a tremendous loss for the tech company. Now, many Indian companies are relying on Samsung, an American-based company.

In Europe, the UK decided to set up the Huawei Cyber Security Evaluation Centre, which would work under the National Cyber Security Centre (NCSC). In March of 2019, it had not found any evidence of bad-natured Chinese activity but found severe defects in Huawei’s software engineering and cyber-security competence. On July 14, 2020, the UK announced a partial ban on Huawei, which discussed a ban on buying new Huawei 5G equipment after the end of the year and the plan to remove all 5G Huawei equipment from their networks by 2027.

These different bans will decide which company will control the 5G technologies global market in the next ten years. With so many tensions, this could lead to extreme profits for companies that ultimately dominate this technology field or extreme losses for those who do not.