Thanksgiving Across the Globe 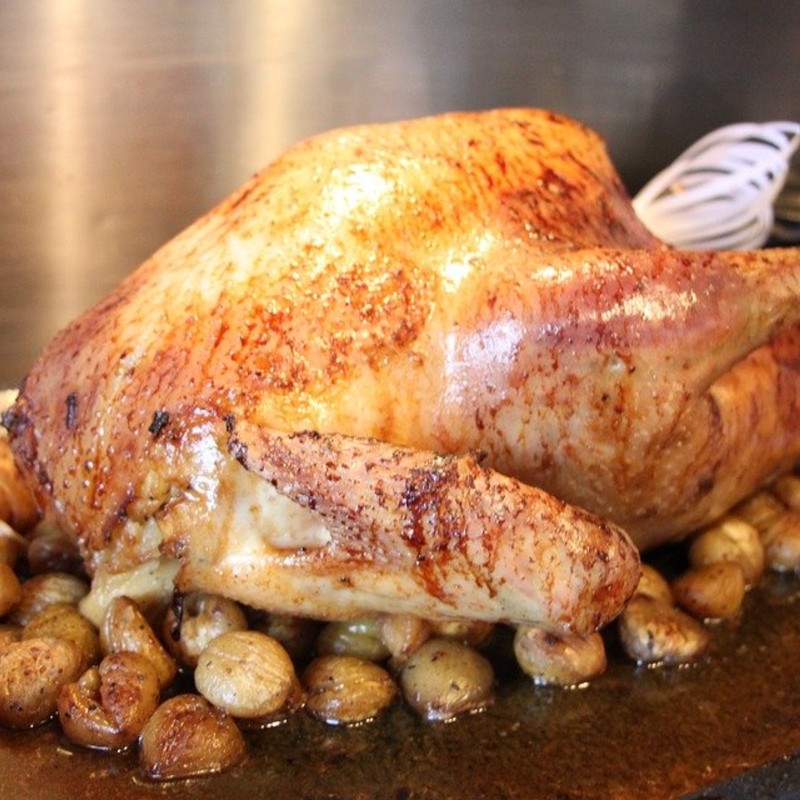 As the days continue to get colder and darker, many Americans flock to the grocery store to prepare for Thanksgiving dinner. Families gather to celebrate with turkey, potatoes, pumpkin pie, parades, and football. The holiday is commemorative of the original feast between Pilgrims and Native Americans. While Thanksgiving has been a national holiday in the United States since the Civil War, many other countries have their own version of Thanksgiving.

In Canada, Thanksgiving is held on the second Monday of October. It was celebrated originally by an English adventurer celebrated safety from a long journey. The event is an official holiday in most of Canada, though specific provinces are exempt from this. This leads to some celebrations occurring on the weekend leading up to Thanksgiving in areas where work is not canceled on that Monday. The menu is similar to American Thanksgiving, though turkey may be replaced by ham or roast.

Germany holds its equivalent of Thanksgiving at a similar time to Canada, in late September or early October. The event is called Erntedank (or Erntedankfest) and is celebrated by parades and music. It is distinct from the North American celebrations, as it has a closer tie to religious institutions. Festivals in the larger cities are sponsored by Protestant and Catholic churches. The holiday, more commonly practiced in rural areas, celebrates gratitude for wellbeing and good fortune just as the American Thanksgiving does. Common foods include forms of poultry, such as fattened chickens and roosters.

The United States has had an impact by bringing its culture across the globe. The Australian territory of Norfolk Island began to celebrate Thanksgiving as an adoption from the U.S. The event occurs on the last Wednesday of November, as opposed to the fourth Thursday like in America. The U.S. territory of Puerto Rico also adopted Thanksgiving. It has similar traditions to the contiguous United States, with slight variations in the types of foods offered. Turkey is referred to as Pavochon and prepared in a similar fashion to roast pork.

With all of the different ways that Thanksgiving is celebrated, it is wonderful to see that people from all around the globe are able to gather together and celebrate the blessings they have seen over the course of the year with their friends and family. From all of us here at the globalEDGE team, we hope you have a happy and safe Thanksgiving.