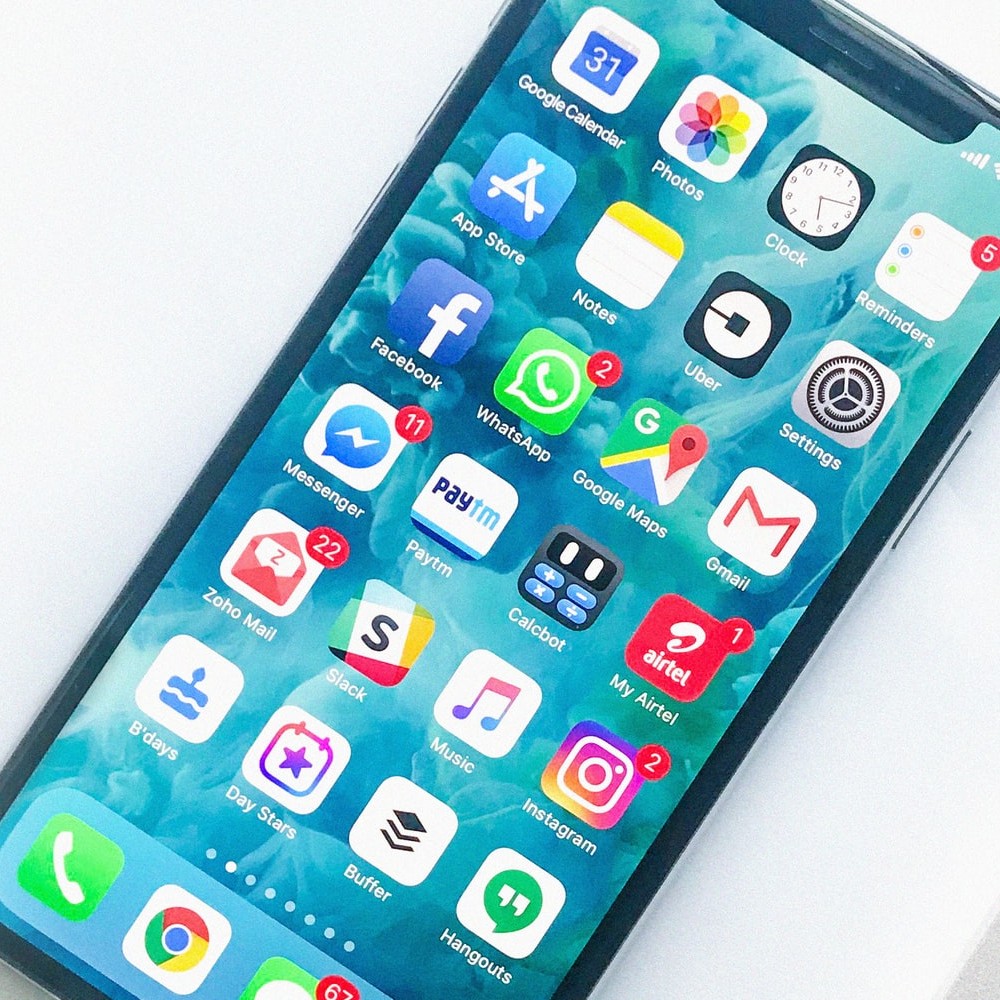 Social media is skyrocketing in popularity; just ask the 4.14 billion people active on social media throughout the globe.  These apps offer connection and communication and many target different demographics, such as Facebook, which is geared towards adults, and Snapchat, which is aimed at a teenage audience.  But as these apps grow and develop, we can see an increase in similarities.  Let’s look at the top apps dominating social media today, how advertising looks in each app, and what features they share.

First, some incredibly popular social media platforms.  Overall, China, India, and the United States are the world's biggest social media users.  Facebook tops the list of most popular social media apps, with 2.23 billion monthly active users.  Facebook offers advertising in the app throughout the feed, as well as advertisements on the webpage when opened in a browser.  Instagram is another highly popular social media platform, with 1 billion monthly active users.  Instagram provides a unique opportunity to market and advertise not only through the app itself but also through the users of the app with sponsored posts created by those with high followings and engagement.

Snapchat is a slightly different form of social media, based around the private messaging of pictures among users or groups of users.  However, advertising opportunities exist here as well, in the form of advertisements in between the ‘Stories’ a user shares or on their ‘Snapchat Discover’ page intermingled with content from large media companies such as The Washington Post, Buzzfeed, The Wall Street Journal, and NBC News.  WhatsApp is another platform that integrates messaging, voice calls, video chatting, and document sharing, all in a secure and encrypted manner.  WhatsApp currently does not include advertising opportunities, after backing out of a controversial plan to sell ads earlier this year.  Finally, TikTok is a newer and rapidly growing social media platform where users share video clips of sixty seconds or less.  Ads appear on this app in the form of videos when a user first clicks on the app from their home screen.

While all of these platforms appear to offer a unique user experience, many of them are growing more and more similar in the features they offer.  For example, all of these platforms offer a private or direct messaging option.  Snapchat and Instagram have also recently updated to provide video sharing to rival that of TikTok.  Furthermore, Instagram and Facebook have adopted a ‘Story’ option very similar to the ‘Stories’ on Snapchat, and Twitter is launching a ‘Fleets’ feature that looks eerily similar to ‘Stories.’

As we can see, social media apps offer users a variety of features and options to share content and connect with others around the globe.  Advertising is also easy and has a far-reaching impact when utilizing these platforms.  But, as these apps grow more and more similar, and it becomes possible users will expect more unique features to continue their use of the app, developers may need to find a way to differentiate their products.