What New Innovations In Aviation Mean for the Airline Industry 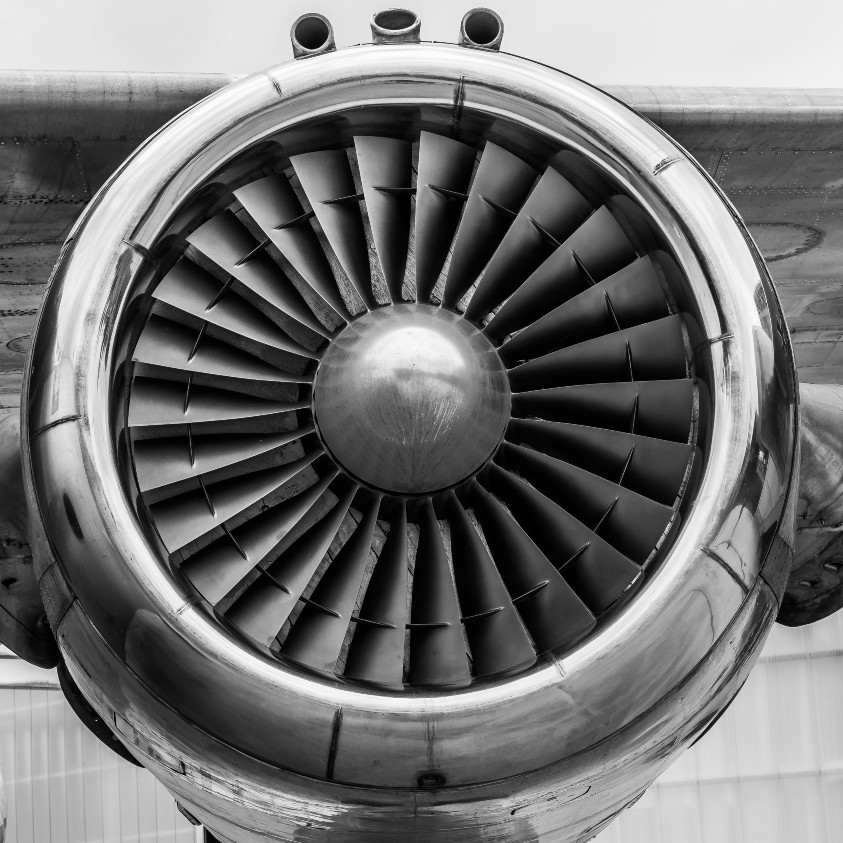 With the COVID-19 pandemic greatly decreasing travel around the world, airlines quickly retired their older and less economical planes, including Airbus’ A380 and A340, older models of the Boeing 747, and their aging fleets of intercontinental jets. When confronted with the reality that the pandemic would be cutting the world’s airlines revenues by almost $500 billion and the impending climate crisis’ effects, these retirements were necessary for most, but the expected recovery by 2025 also brings several new developments in the world of aviation.

The impact of COVID-19, along with critical reports by climate scientists about the effects of jets on climate change, were major factors in the rise of these innovations due to the need of more fuel and passenger cost savings in the future. A well-known example of a new development is the rise of the Ultra-High Bypass Ratio (UHBR) turbofan, which will be used in new engines such as the GE9X by General Electric (starting in 2021) and Advance series of turbofans by Rolls-Royce (estimated by 2025). These work by allowing more “passive” air to enter the engine without being combusted and allowing for greater thrust with lower fuel consumption. Several airlines have already expressed interest in acquiring planes using the engines, with orders of the Boeing 777X (which uses the GE9X) already being placed by the UAE's Emirates, Germany's Lufthansa, and British Airways. According to the International Air Transport Association, new UHBR engines will allow up to 10-25% more fuel efficiency benefits compared to the previous generation of engines. Over the span of their lifetimes, planes equipped with UHBR will allow several billions of dollars' worth of fuel to be saved. With their introduction, airlines are hoping to use these benefits as a solid counter to future declines in travel demand.

Besides engines, there has also been research done on the use of new IP-enabled aircraft, which will allow for internet connectivity to the general aircraft systems that allow for better flight route optimization. According to the United Kingdom’s Inmarsat, this implementation of aircraft into the “Internet of Things” can allow up to $15 billion dollars in savings for airlines around the world by allowing optimization in several different sectors of airline services. This ranges all the way from using predictive AI in combination with live data streaming to foresee potential in-flight emergencies and avoid unscheduled maintenance, to allowing an algorithm to strategically place flight attendants and pilots with their planes at airports around the world ready to depart with their aircraft at a moment’s notice to areas with increased demand. With continued research occurring internationally on this new type of airline communications infrastructure, it’s important to also understand that a more robust airline system is also less severely affected in times of crisis.

And yet, the developments don’t end there, other innovations that will upgrade existing aircraft design, such as blended wing body aircraft, will allow even better flight efficiency for airlines looking to quickly recover from the pandemic, and with several vaccines on the horizon, it’s possible that the airline industry will recover even sooner than 2025, but that depends on public confidence. For now, it’s best to try and mitigate current and future damage as much as possible.