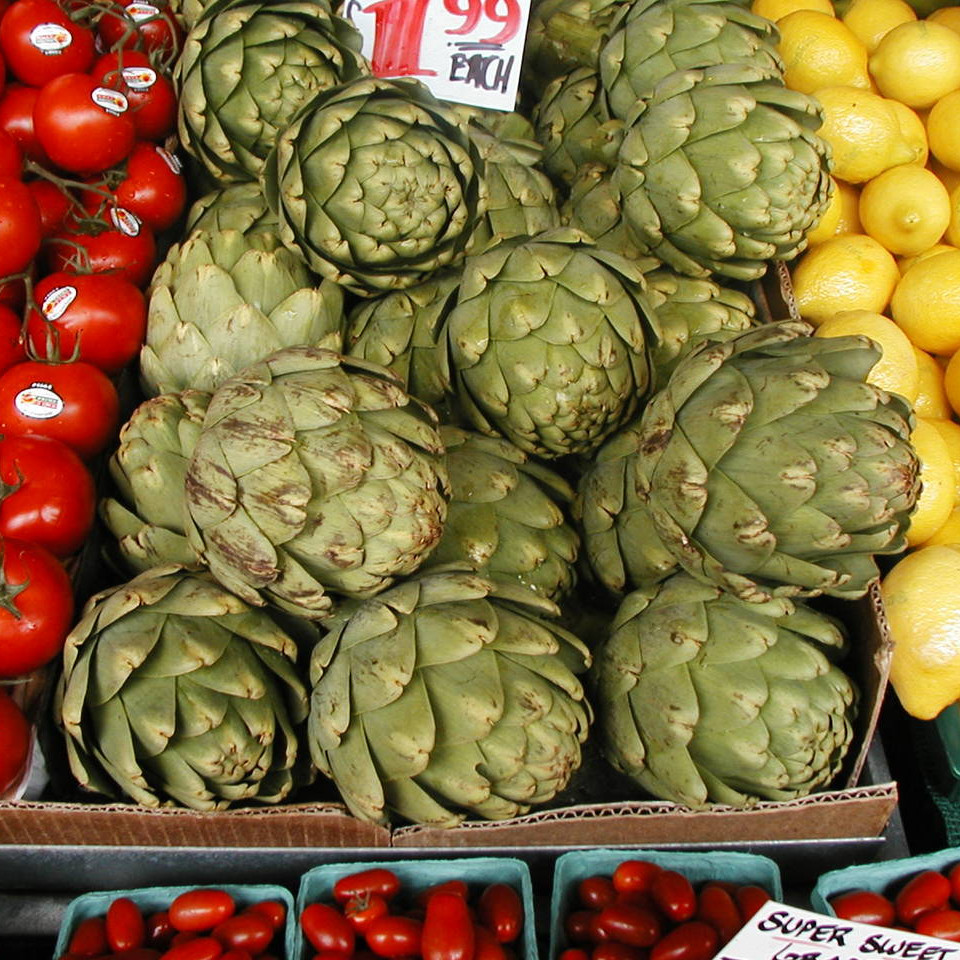 Today, our global modern society faces many crucial issues, but one that heavily affects all of us and our impact on climate change is one many seem to forget. That extra box of donuts left in the office, the pork chops you forgot you had and now they are no good, and the lunch you packed that you never ate and instead went to lunch with friends. Think of all the food you prepare, buy, pack for lunch, and now think about how much you actually eat vs how much you throw away, even if it is still perfectly good. This is the major problem of food waste that has been growing. Globally, humans throw out or lose up to USD 2.6 trillion per year. Meanwhile, the amount of food we throw out per year could feed every one of the 815 million people who suffer from hunger not once, not twice, but four times. This blog will take you through why the problem of food waste exists, the impact it is having on climate change, and what we can do as global consumers to reduce our food waste.

By definition, food waste is the food items thrown away at the consumer level, meaning any food tossed by a restaurant, supermarket, or the final consumer. Food waste is disproportionately linked to developed countries, while food loss, or any food that is lost during any stage in the food supply chain, occurs within developing countries where the food is produced. The main reason we waste so much food is driven by the consumer. This is due to our choices, which can add or reduce food waste within the food supply chains themselves. Consumers rely on their purchases as votes to what they do and do not like, and while many wish to eat more sustainably and reduce food waste, their picks from the supermarket say otherwise. This might be harder to spot than expected because the behaviors which drive food waste are ingrained into our society.

One factor is that we, as consumers, want to be able to have choices and to always have whatever we want whenever we want. Most likely, people would be concerned if the produce section of a local grocery store only had a few options to choose from in small quantities. Supermarkets always try to keep high quantities of everything, and this leads to not only the extension of food supply chains, but there is more that, if not bought, can go to waste. There is also evidence that humans do not like any white space in our kitchens—there is a desire for every spot to be filled with food or else there isn't enough. This leads to overbuying and items going bad. The amount we buy has also increased, as the average fridge size has grown over the last few decades. Consumers are also encouraged to seek opportunities for more food. The average plate size has grown and there is some mockery on restaurants that serve smaller plates instead of gigantic portions. All of these factors lead to over ordering, overbuying, and over-preparing, leaving lots of food that ends up going to waste.

The impacts from food waste globally are extensive and for many, extremely shocking. Each year, a third of all the food produced for humans is either thrown away or lost, equaling 1.3 billion tons. Meanwhile, agriculture for human food overall produces some of the highest amounts of greenhouse gases. Consider all the effort and energy to produce, harvest, clean, transport, and distribute a single food product. When that food product is thrown out, say an apple because it has a bruise, you add to the greenhouse gases due to all the resources that went into the product. The thrown away apple itself also contributes to the greenhouse gases. When food breaks down it releases methane, a greenhouse gas. Overall, The greenhouse gas emissions from global food waste alone are right behind the countries of China and the United States, the largest and second-largest emitters of greenhouse gases in the world.

To combat this ever-growing challenge, there have been extensive efforts by both world governments, new businesses, and technology. In May of 2020, the European Union (EU) created the Farm to Fork (F2F) and Biodiversity Strategy, which promotes policy on food from farm to table. This strategy is aimed to make European foods more sustainable and healthier at all stages in the food product’s journey. As part of this policy, it updated the European Union’s Waste Framework Directive, which includes a requirement that all countries the Waste Framework Directive was updated. This directive requires countries within the EU to create programs for food waste prevention, look within their food supply chains to find ways to reduce waste within each stage. France took it a step further so that supermarkets must give all unused food to charity as disposal of any unused food is illegal.

Companies are also cashing in on the opportunity to make a difference. There are many technologies being created, like Fare Share Food Cloud in the UK that sends a notice to charities when the grocery store Tesco has extra food that they can pick up. There are also new apps being invented like Olio, which an app that helps connect those with extra food to those who can use it. A key solution in the fight to reduce food waste is utilizing technology, specifically artificial intelligence to create forecasts that can be used to determine order amounts, minimizing food waste.

With our ever-increasing global population, the world will need to produce 60% more food by 2050 to keep up. Yet, we still toss away so much perfectly good food. If you are thinking of changing your habits to reduce your food waste, and by doing so, your food costs, here are some things to keep in mind. The biggest fact is that when there is less food waste, it leads to fewer costs. You can save quite a bit when you grocery shop if you make a list when you grocery shop and stick to it, limiting extra purchases that could go bad, but also add to your grocery bill. Secondly, produce does not have to look perfect. There are lots of not perfectly round tomatoes or grapes, but they are still perfectly good. Also, date labels on food are not regulated in any way, it is just the best guess of the manufacturer. When we clean our fridges and pantries, the best buy date does not necessarily mean it is bad. Lastly, there are many little ways we can change to limit our food waste, and by doing so, we can reduce the amount of greenhouse gas emissions and help in the fight against climate change.