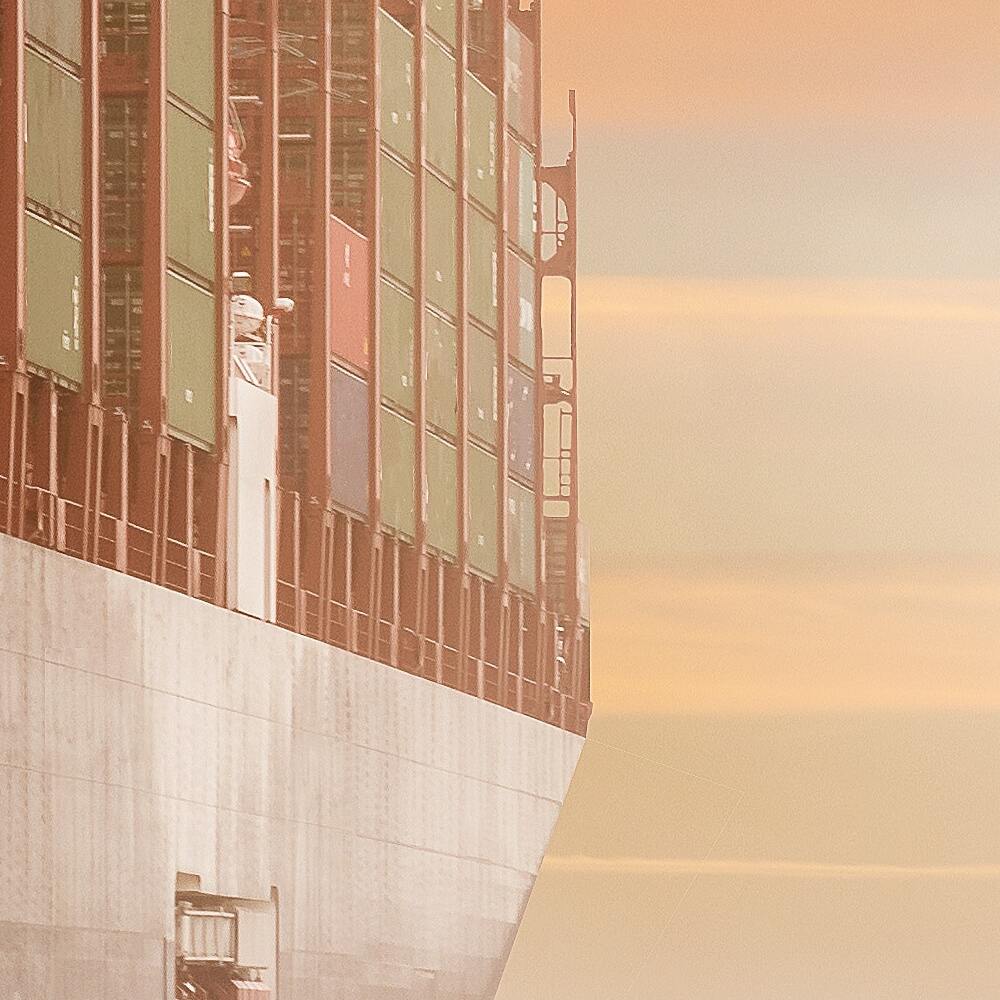 In the year 1760, the industrial revolution seized the attention of the world as rapid technological advancements were made nearly everywhere. With it came massive infrastructure development—and a heavy load of carbon dioxide and other greenhouse gases. Since then, the rate at which these pollutants have entered our atmosphere has only increased exponentially, with current levels more than 2x what they were in 1760, a potential recipe for disaster sometime in the future.

At the time, the British East India Company and other trading firms began to expand into India and China. Supply chains had not been solidified, nor had supply chain management become an official study of science. The lack of technology and research at the time made it difficult to solidly, organize, and keep track of every shipment coming in, out, and within the British Empire, but luckily, every ship used by the Colonists were wind-powered, leading to a very green supply chain—though the company did not know that at the time. When plotted on a timeline, the carbon levels had risen around 10% from pre-Industrial Revolution levels. However, it was mostly irrelevant to supply chains, especially international ones.

Come World War I (and World War II), new developments in engine technology gave rise to coal-fired ships and internal combustion engines, and the War’s scale brought along one of the first times a coordinated supply chain was built. The massive amount of labor needed to bring victory to fruition around the globe caused a large spike in emissions as factories and supply chains ran every hour for weeks on end, and though the world did not know it at the time, this was also around when the first noticeable temperature changes occurred. The exponential growth in CO2 levels measured in ppm was up around 50%, and so began to be apparent on graphs at this time.

Post-World War II, several new technologies were invented, ranging from advanced rocketry to gas turbines, and natural gas powerplants to widely available combustion engines. The commercialization of this equipment began being seen in use for everyday life in the form of jets and cars, which subsequently were implemented into the modern supply chain we know today. In addition, the rise of massive consumerism and unending immediate wants of goods has paved the way for jets to be flown daily for one-day and same-day shipping, both of which are much more inefficient than resorting to greener methods, though they can take longer. Despite promises from 3PLs and other corporations, emissions from the supply chain industry have continued to increase at unprecedented levels, and with a potential runaway greenhouse effect point of no return date estimated to be in 2030, the supply chain industry now faces the choice: To either invest in green supply chains at the sacrifice of profits or to continue with traditional supply chains to pursue profits even further.