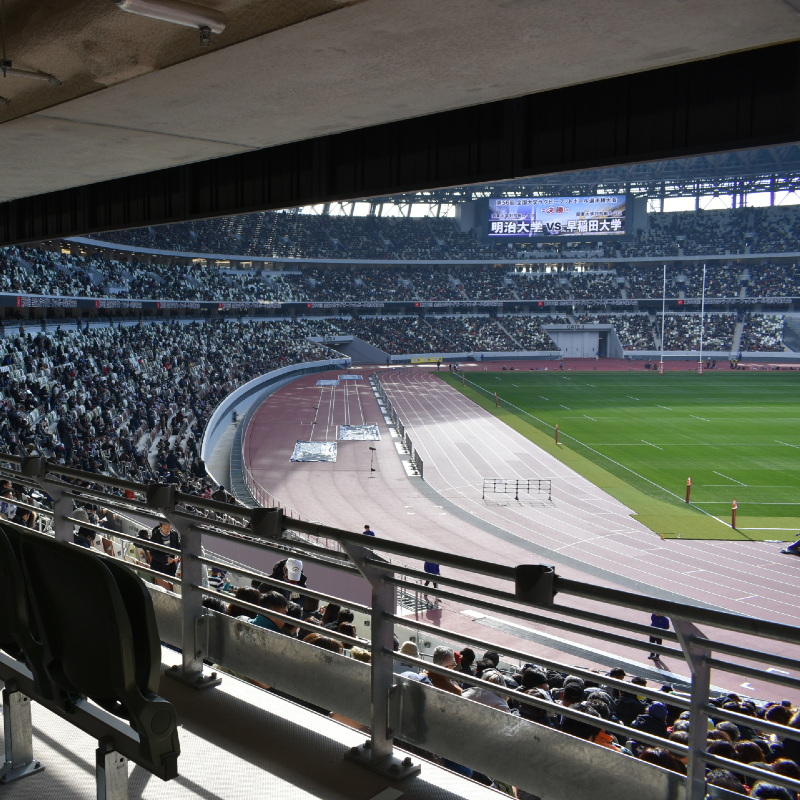 The Olympic Games is a storied athletic event that has taken place for centuries.  Since the inception of the modern-era Olympics in 1896, the event has only been canceled three times (1916, 1940, 1944)—all in times of world wars.  The 2020 Summer Olympics, which was set to take place in Tokyo, Japan, was postponed until this upcoming summer due to the barriers that the COVID-19 pandemic set in place.

There is currently much speculation and deliberation as to whether the games will go on as scheduled beginning July 23rd.  In a survey conducted by Japanese media outlets, a reported 80% of respondents believe that the Tokyo Olympics should either be canceled or postponed further.

The financial implications of the Olympic Games are massive, as discussed in Mallory’s blog from Fall 2019.  It is reported that the Japanese government has spent over $25 billion to host the Olympics, with that number expected to rise with the addition of added safety precautions.  That goes without mentioning that the Japanese government will struggle to bring in revenue with fans being restricted from attending should they take place.  One of the big driving factors to host the Olympics comes from the added tourism that it brings to the host country—an economic effect that prior to COVID-19 was expected to benefit the total country economy by over $300 billion.

Part of the intention of hosting the games on Japan’s behalf was to highlight the recovery of Fukushima, a city that was hit with an earthquake and nuclear disaster in 2011.  Despite this, tens of thousands remain displaced as the radiation levels make it too dangerous to return.  This has sprouted many grassroots campaigns across Japan to pressure the government into dedicating funds towards Fukushima’s recovery rather than the Olympic Games.

The Japanese government currently faces many obstacles and tough decisions in the coming months as it looks to not only rebuild its economy and country, but also satisfy the demands of Olympic participants and spectators across the globe.