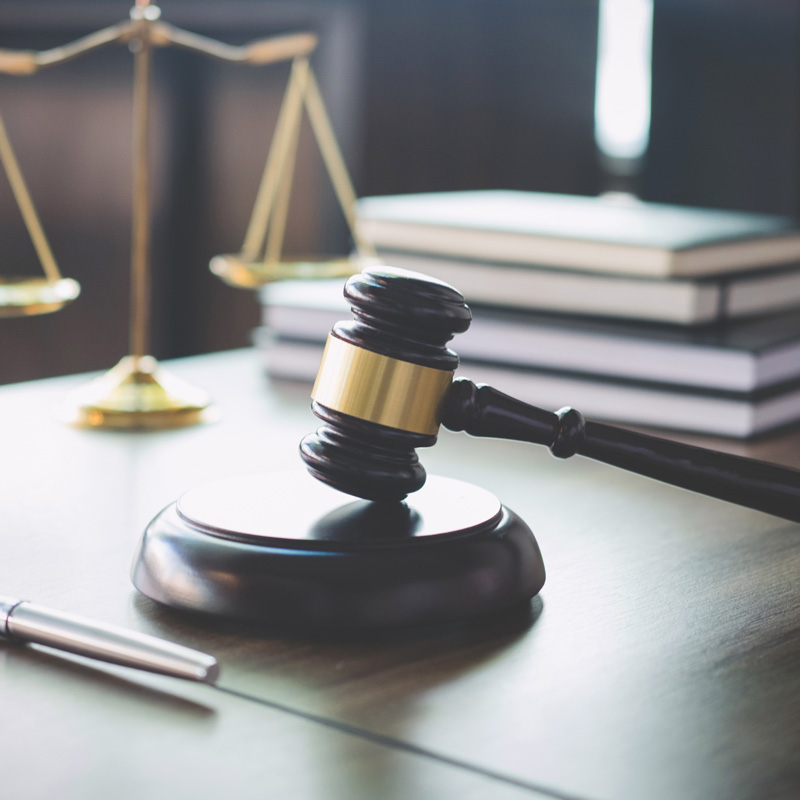 The issue of data collection, monopolies, and the power that private companies have versus what the government has access to has been a constant power struggle over the past 20 years as technology has become more and more accessible. One company, in particular, has been raising fears throughout many different countries: Google. Google currently has a 90% share of the market, raising concerns about it being a monopoly. In the United States, the Department of Justice and 11 states put forward an antitrust lawsuit against Google on October 20, 2020, claiming that Google is illegally protecting its monopoly. On the other hand, Brazil has been dealing with the ramifications of its antitrust lawsuit with Google since 2018. This is an update to antitrust cases that have been going up against Google throughout these past two years. The lawsuits in Australia and Spain were covered in an earlier blog.

The U.S. is claiming that Google has become a monopoly in three fields—general internet search services, search advertising, and general search text advertising—and needs to be broken up. Some areas of concern are exclusionary agreements that Google comes to with their partners and the large amount of data that Google currently mines. When it comes to exclusionary tactics, the Department of Justice has expressed concern with Google’s partner agreements that state that certain companies, such as Apple and Samsung, will not create or endorse their own search engines, and, in some cases, have Google be downloaded as the default browser. When it comes to data, the U.S. is making the argument that, as Google collects more data and creates more targeted ads to destroy competition, less competition will lead to consumers having no choice but to agree to Google’s data usage terms without much another choice.

Google disagrees with these claims and instead states that they have run an effective company and that the lawsuit is purely political to distract from more pressing issues like the coronavirus pandemic. They state that consumers can find alternatives if they want, but instead choose to use Google’s services because of its higher quality, showing that Google isn’t forcing themselves to be in the top position, but instead the consumers allow it. Multiple countries have been taking action against Google’s claims for years, but how do they usually end in the aftermath?

In 2018, the Brazilian Supreme Court came to a decision that their citizens have the “right to be forgotten” and need to find a better balance between the freedom of expression online, the right to privacy, and the right to protection. This was the decision that came from Brazil v. Google case that lasted 9 years. Brazil didn’t fear that Google was a monopoly on the market, but instead that Google didn’t allow privacy through their data collection, and did not allow their citizens to be forgotten after any kind of scandal, such as an alleged fraud, where the defendant is proven innocent. Google is now more restricted in Brazil as the Brazilian government works towards data laws to limit company access.

The issue of monopolies and predatory data collection has been debated in every country that currently uses technological services like Google. With legislators catching up with the technological advancement that has moved into warp speed since 2000, the definitions of monopolies, privacy, and competition have been redefined. These court cases will lead to a better definition and understanding of how far companies can go before they’re defined as a monopoly, versus if it is simply consumer preference.