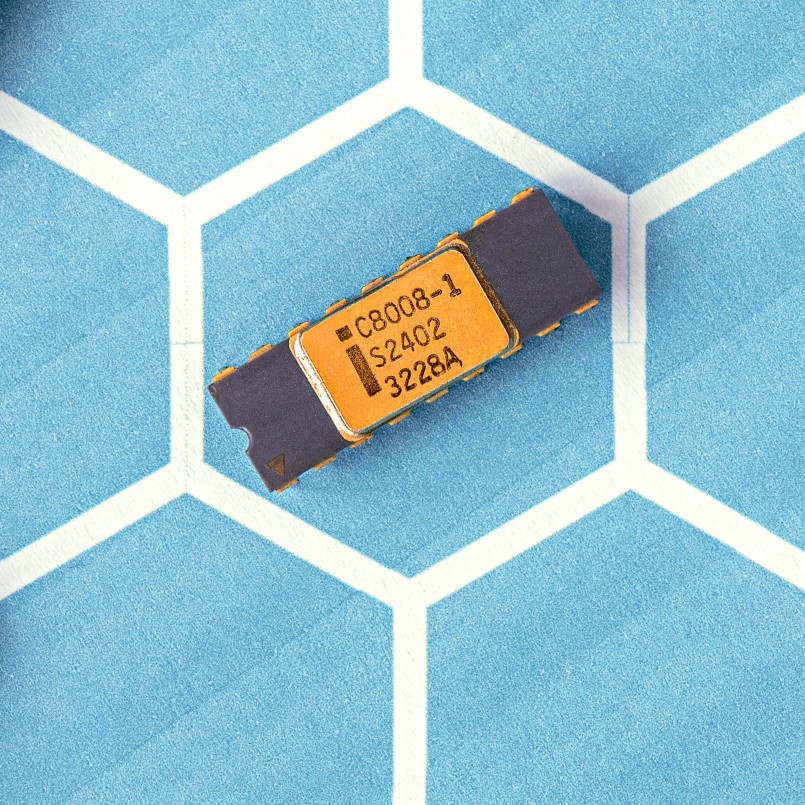 Last week, U.S. President Joe Biden signed an executive order that directs a review of supply chains that have been negatively affected due to the pandemic. The review is focused on four products—semiconductors, minerals and rare earths, pharmaceuticals, and advanced batteries. The goal of this executive order is to increase the domestic production of these products as well as increase imports from ally countries. The order mainly prioritized and placed heavy emphasis on semiconductors, as it included a $37 billion fund to dramatically increase semiconductor or “chip” manufacturing in the U.S.

Semiconductors are known as the “brain of electronics,” and are therefore vital to advanced technology development and the functioning of many electronic devices, including automobiles. The lack of current chip production has caused irreversible damage to American automotive companies like Ford and GM; these companies have had to significantly decrease the production of certain vehicles and turn temporary layoffs of employees into permanent ones. These issues, along with a strong desire to outpace China in chip production and subsequent advanced technology production, have ultimately led to the emergence of semiconductor production as a major priority for Biden’s Administration.

While China has the largest market for semiconductors, the U.S. has more stake in the game, considering American semiconductor companies account for 47% of global chip sales. While this statistic is impressive, it still does not satisfy government officials, who are aware that China’s research and development budget now nearly matches that of the United States. In an effort to combat the reality of China catching up to the U.S. in terms of advanced technology, the U.S. has worked with the Netherlands to block the sale of Dutch-made semiconductor manufacturing equipment to China’s largest chip maker, Semiconductor Manufacturing International Corp. Furthermore, the U.S. plans to form a “semiconductor alliance” with other allies like Japan and South Korea. These actions certainly will not bode well with China, and it will be interesting to see how this plays out.