The Future of the Cloud 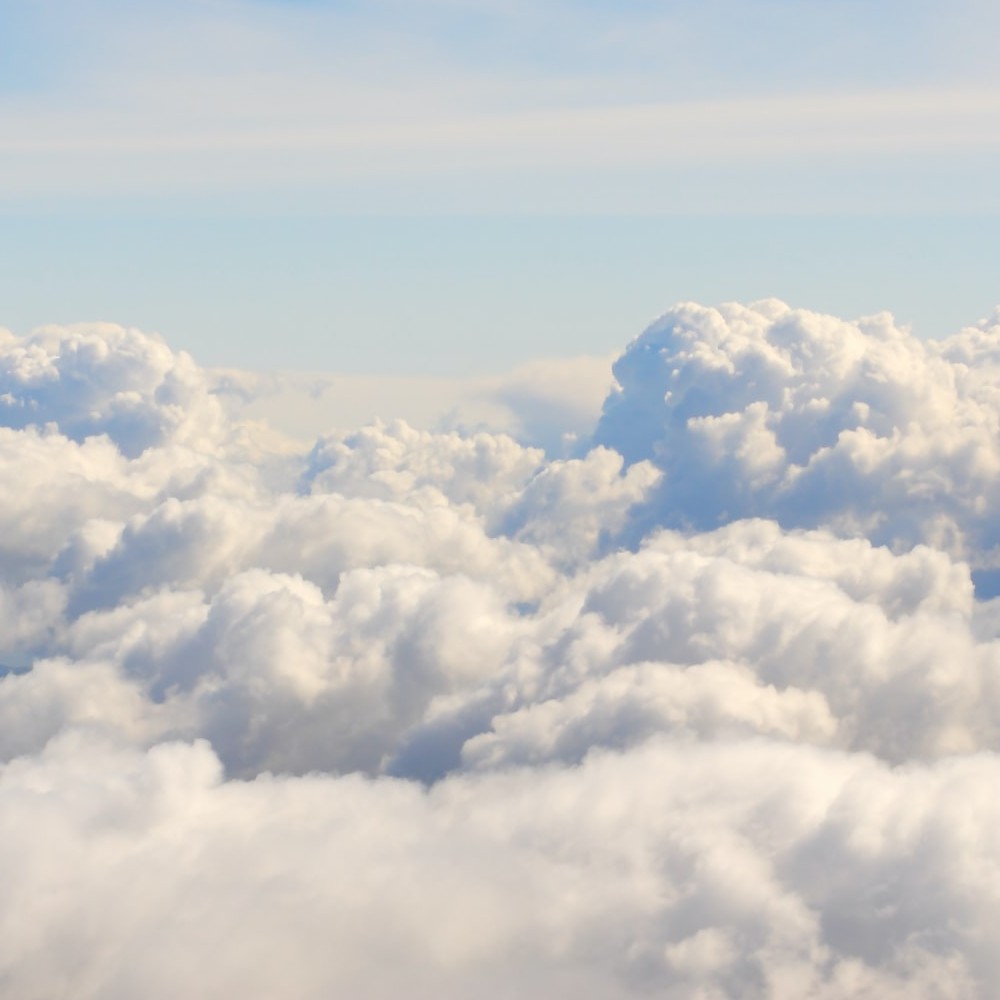 The Cloud is a computer service that has the ability to deliver a wide range of resources over the internet for business and personal use.  The Cloud brings innovation and speed to computing services, as there is no software to download to a device and a lessened need to save copies of documents to a computer.  Let’s take a look at the future of the Cloud and how it can be used to ease the technology side of doing business.

The use of Cloud services is growing at an exponential rate.  Between 2015 and 2020, the revenue of the top three public cloud providers—AWS, Microsoft Azure, and Google Cloud Platform—has quintupled as demand increases for an online infrastructure that companies can simply purchase and use rather than develop the infrastructure themselves.  The Cloud itself comes in many forms.  Examples include web-based email services like Gmail and Microsoft Outlook, file storage like Google Drive and Dropbox, and file-sharing platforms such as iCloud Photos and Microsoft OneDrive. Furthermore, many web applications can run in the Cloud as an alternative to being downloaded onto a computer.

Looking ahead, we can expect the preference and demand for web-based services like the Cloud to grow.  The COVID-19 pandemic has heightened the need for more portable infrastructure that employees can use from anywhere, and overall accelerated the use of technology in general.  The pandemic has also transformed the process of converting computing to the Cloud from an IT issue to an issue for companies as a whole.  The government also plays a role in the growth of the Cloud. Geographically, the United States government dwarfs other countries in terms of public sector spending on the Cloud, with over 20,000 million USD spent in 2019.  The United Kingdom follows with a fraction of that amount, at 1,331 million USD in 2019.  Across the United States and Europe, these numbers are expected to grow.

As we can see, the Cloud has accelerated in growth in the last five years and is expected to continue to grow in the future. With its innovative infrastructure, variety of applications, and several providers to choose from, the Cloud has the ability to revolutionalize the way any company does business.