How Much Data are Companies Collecting and How Are They Using It? 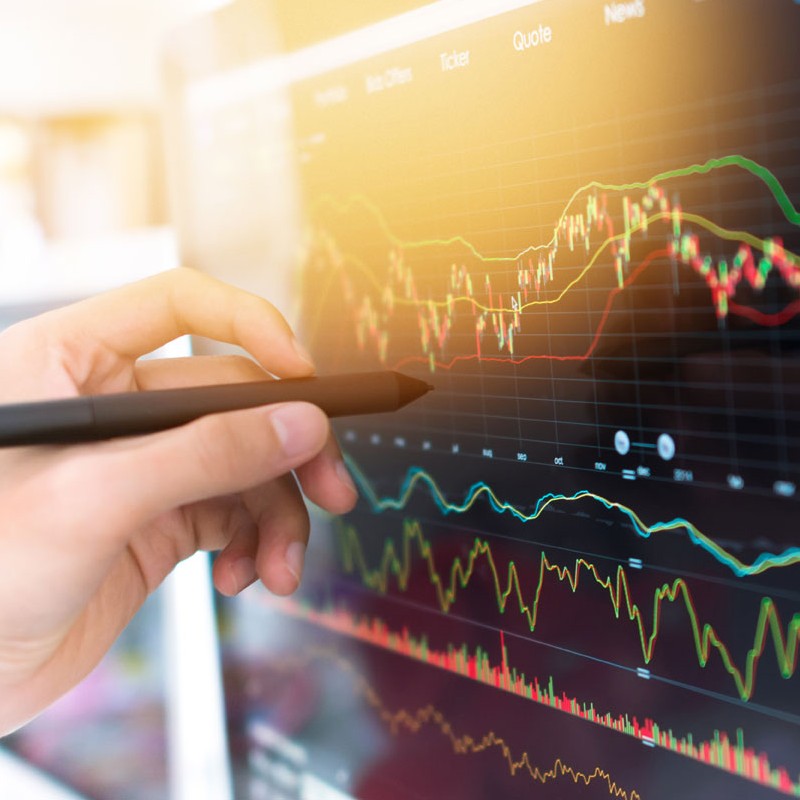 The issue of data collection is once again being posed, however this time it involves a very well-known gambling app company in Britain, Sky Bet. After fighting his gambling addiction, a man in Britain decided to pull a request for the private data that Sky Bet collected about him, revealing multiple personal information files including his banking records, mortgage details, location coordinates, and a full portrait of his different gambling habits. After he quit gambling, Sky Bet used the personal data they had of him to label him as a “win back” customer, creating targeted ads that have led to yet another controversy surrounding data collection and usage.

Sky Bet was the most popular gambling app in Britain in 2020, gathering roughly 140,000 downloads per month. FanDuel, the most popular gambling app in the United States, is owned by the same parent company as Sky Bet, Flutter Entertainment. After further research, findings showed that Sky Bet collected nearly 19,000 fields of data including identification numbers for devices used to make deposits, personal characteristics, favorite sports, and more. The data is often used to draw players back in, even when it is harmful to their lives, which has created a strong opposition against data collection, or the way it’s used, once again.

Data is facing many catch-22s around the world. If data is highly regulated, many companies will leave to a more “open” country, creating data deserts and data havens. To solve this problem, countries like the United States have moved to encourage data collaboration and the sharing of data for productive and ethical uses. One way this is happening is through the Chip Act due to microchip shortages.

Another issue that is leading to data issues is the unconscious internet and the loose and multiple definitions of personal data. The internet has been so easily integrated into society that many people do not think twice before posting or sharing their data. Due to many different definitions of personal data that are currently available, this means that the data you share has many different interpretations of how it should be used. Different governments and companies are creating an atmosphere for how data collection should be handled.

Data collection is not always the problem or root cause of the many different controversies that have occurred, instead, it is the way that data is used or sold that leads to unhappy consumers and questions about a business's ethics. The world is still struggling to define how the right way to deal with data usage is, but the answer to the question of how data should be used will most likely be answered within the next decade, as technology continues to grow and spread around the world.