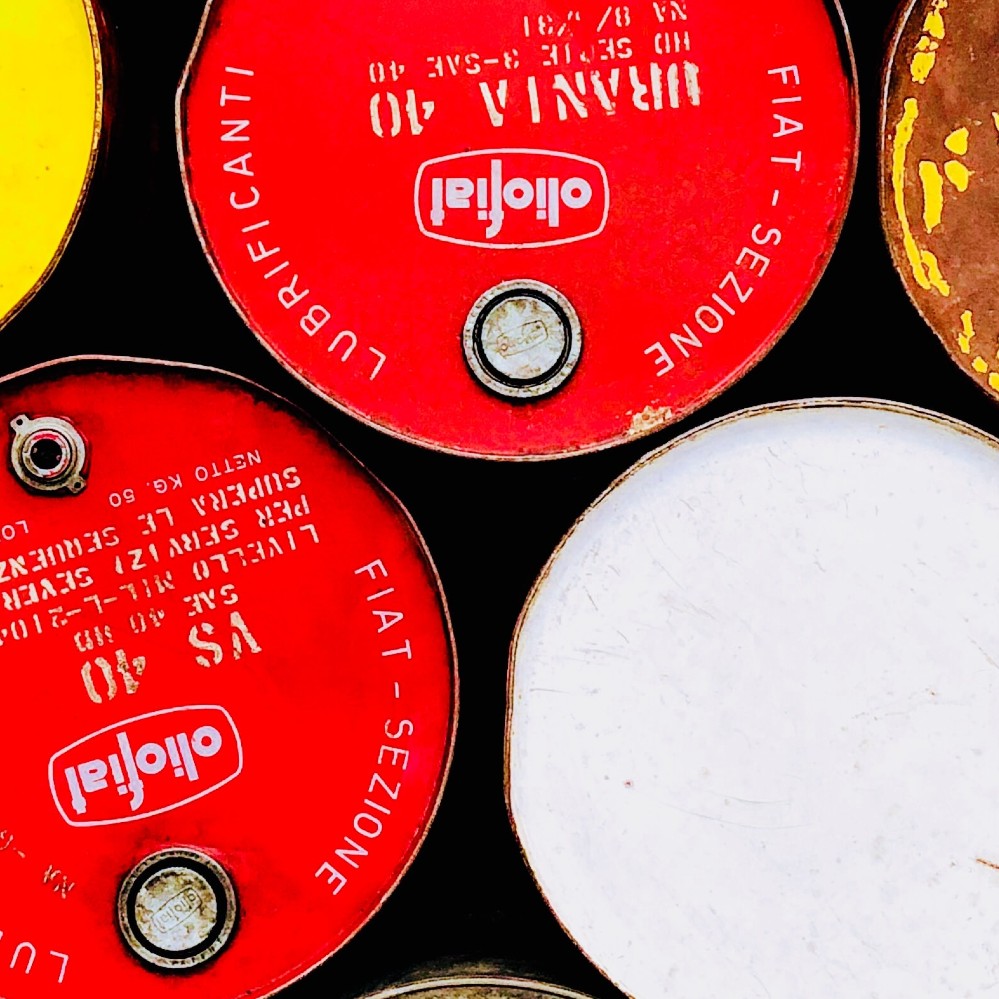 On March 27, 2021, foreign ministers from China and Iran signed a cooperation agreement that is expected to massively stimulate Iran’s economy, as well as deepen China’s presence in the middle east in general. The agreement promises around $400 billion of Chinese investments to be made in multiple Iranian economic sectors like banking, telecommunications, ports, railways, and health care and information technology. In exchange, China will receive a heavily discounted supply of Iranian oil for the next 25 years. Iran’s main contributors to these oil exports will likely be the government-owned National Petrochemical Company and National Iranian Oil Company.

Although this discounted supply of oil is certainly something China is seeking, many are skeptical about its true intentions in regard to the agreement. Iranian critics predict the deal will be a sellout of Iran’s resources, similar to China’s deal with Sri Lanka in 2018. In this deal, China agreed to finance the construction of a major port in Sri Lanka, but only if its preferred company, China Harbor, could be the port’s builder. Because of a loophole in the contract, China was able to lend out billions of dollars and get repaid at a premium, all while employing thousands of Chinese workers to work for its own company, China Harbor.

Whether or not China will manipulate Iran the same way it did Sri Lanka is unknown, but what’s certain is that its deal with Iran is another step forward to complete the Belt and Road Initiative (BRI.) The BRI, also known as the New Silk Road, is China’s multi-trillion-dollar infrastructure plan, intended to stretch from East Asia to Europe. This plan is funded by several Chinese Multilateral development banks, like the Asian Development Bank, whose primary focus is to promote economic development in poorer countries.

China’s goal in regard to the BRI is to significantly expand its economic and political influence in the Eastern Hemisphere, and Iran is very compliant in keeping the ball rolling. For example, one project in the $400 billion agreement allows China to build the infrastructure for its own 5G telecommunications network, called Beidou, which will give Iranian authorities even greater control over what circulates on the internet, akin to the “great firewall of China.”

It will be interesting to see how beneficial the deal will be for both countries. Iran, having a history of independence, will depend on China to improve its domestic economy. China, on the other hand, will receive plentiful amounts of oil and will hope that Iran will be an easy-fitting puzzle piece in its plan to spread its economy and policy across Asia.