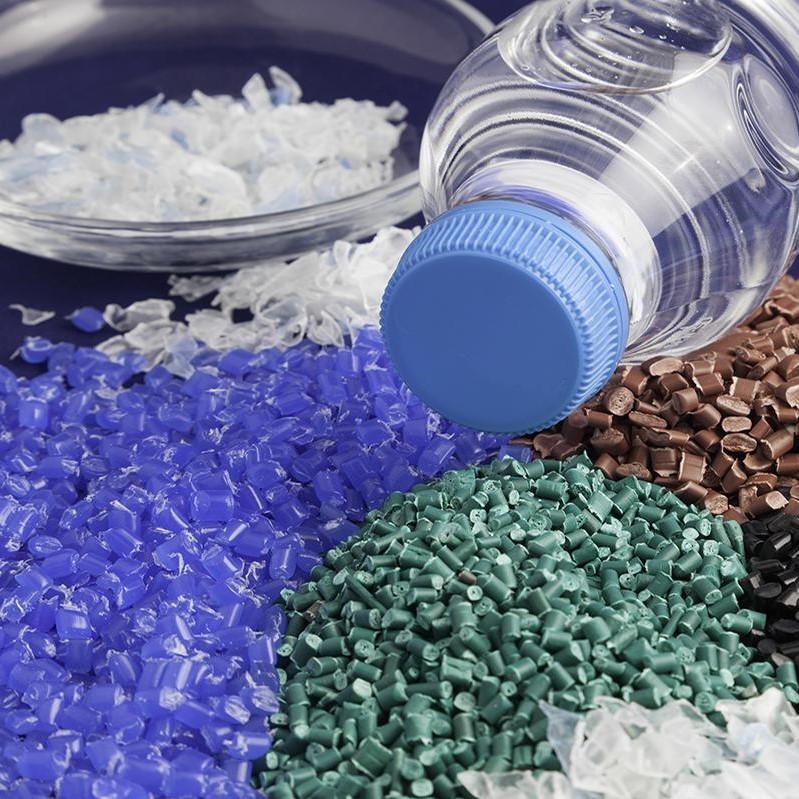 Though COVID-19 is far from behind us, businesses and international trade are coming to life again after an unprecedented slowdown in 2020. While much of the world will be relieved by the global economy’s slow progression toward pre-pandemic levels, the recovery will inevitably bring with it some of our pre-pandemic problems. Pollution and waste represent a particular area of concern. No business comes without pollution, and in spring 2021, one facet of pollution is causing notable distress in the international business world: recyclable plastics.

Traditionally, countries such as the United States and many members of the European Union have had mutually beneficial arrangements set up with some Asian and African countries in Asia. The exporting nations send out the plastic waste from their businesses, and the importing nations process it to generate economic profit. Though it has never been a perfect system, the arrangement generally worked well for the world’s plastic-using industries and businesses. In recent years, however, the countries on the receiving end of the waste are cracking down, increasing regulation and decreasing the types and amounts of plastic they are willing to import.

The trend began in 2019 with the Basel Convention, a collection of new rules for recycling and global waste trade that most of the world’s nations have ratified. The United States is not among the list of ratifying nations, and it does not abide by Basel rules. This has made plastic waste exports incredibly complicated for the U.S. in particular, because nations who have ratified the rules of the Basel convention are prohibited from trading plastic with any country who has not. Therefore, plastic trade between the U.S. and many of the world’s countries is effectively banned, and certainly very limited. But American companies who export their plastic have opted not to make any change to their habits. Therefore, much of the waste that American businesses produce is deposited as garbage in the landfills of impoverished nations and even in our oceans.

In addition to this, both the U.S. and the EU have historically relied on China for much of their plastic waste disposal, but China is pushing this trade toward unprecedented lows as well. No longer wanting to be considered the “world's garbage dump,” China has become immensely more selective about what plastics they accept for recycling. The members of the EU are already exporting about 50% less plastic waste to China than they were a few years ago in 2016, down from 330,000 tons per month in 2016 to just 160,000 in 2019.

Between tariffs, new legislation and policy changes, and rising transport costs, the sale and purchase of plastic waste across country borders is an increasingly daunting area of business to conduct. Businesses in all nations must find ways to adapt to the world’s changing attitudes, and shifting away from single-use plastics is not yet a fully realizable goal. Coke, for example?one of the world’s largest international business players (and plastic polluters)?will not realistically be able to adapt their current business model to export their product in a reusable container in the near future.

Without the capacity for international plastic trade to support our demand, and without readily available alternatives to help businesses lower this demand, every plastic exporting nation is left with very few options. One of these options is to become independent recyclers, changing the way they process and reuse plastic from within their borders, and increasing the volume of such operations. If this is the option many countries choose, plastic waste may become one of the rare elements of business that is not on a track toward globalization.