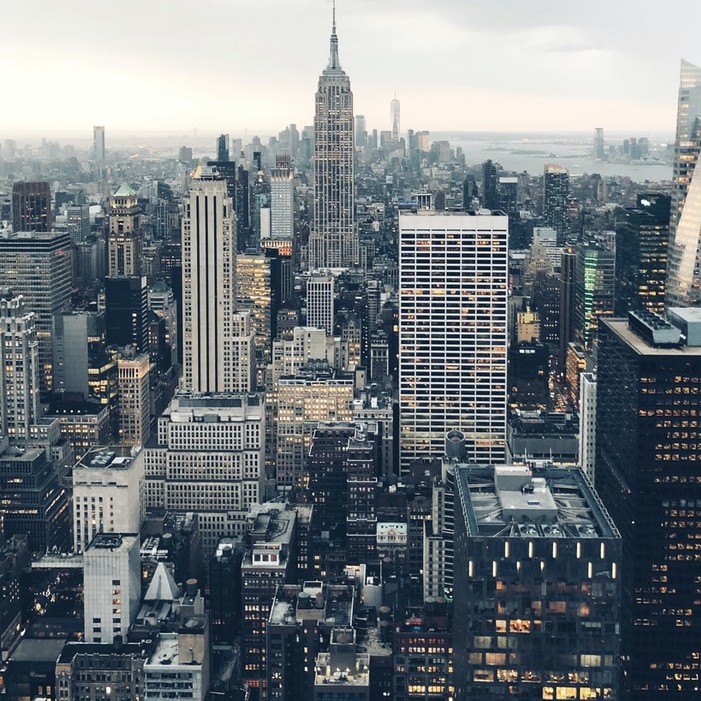 While the U.S leads the way in overall deal volume per usual, some of the most eye-catching deals are taking place in the Eastern Hemisphere. Indonesia, the world’s fourth most populous country, is home to two promising tech startups, Gojek and Tokopedia, which are combining to create a ride-hailing, e-commerce and financial-service company that plans to go public by the end of 2021. Gojek is best known for its app that connects motorcycle taxis and ride-seekers, and Tokopedia runs an online consumer-to-consumer marketplace. The two companies, which handled over $22 billion worth of transactions in 2020 and have raised billions of dollars from investors like Facebook and Google, will combine to be known as GoTo Group. GoTo Group plans to develop operations in Singapore, Thailand, and Vietnam; Many investors are beginning to liken this region to China 15 years ago, as startups are pursuing public listings in the US with hopes of becoming as big as Chinese giants like Alibaba and Huawei.

The e-commerce/tech sector is certainly in the spotlight for M&A deals this year, but the financial services sector is a close second. Afterpay, another company based in an unlikely country, Australia, highlights this sector, as it prepares to be acquired by Square Inc. in an all-stock deal worth around $29 billion. Afterpay is one of Australia’s largest companies by market capitalization; Its technology allows users to pay for goods in quarterly interest-free installments while receiving goods immediately. It’s buy-now-pay-later financing has achieved popularity in Australia, as one in seven adults use it, and is representative of the fintech push to challenge banks for a bigger stake in the payments industry. Square Inc., best known for its signature white card reader that plugs into phones, will acquire Afterpay, mainly in an effort to add Afterpay’s financing option to its hardware. This move will contribute to the change we’re seeing in payment options both in the U.S. and globally.

The deal-making surge is truly encouraging to see, considering it was at an all-time low just a year ago due to the pandemic. Heading into the fourth quarter of 2021, expect to see this surge continue, as M&A activity synergizes global economic growth.