"Climate Change" Has Been Renamed "The Climate Crisis", Why? 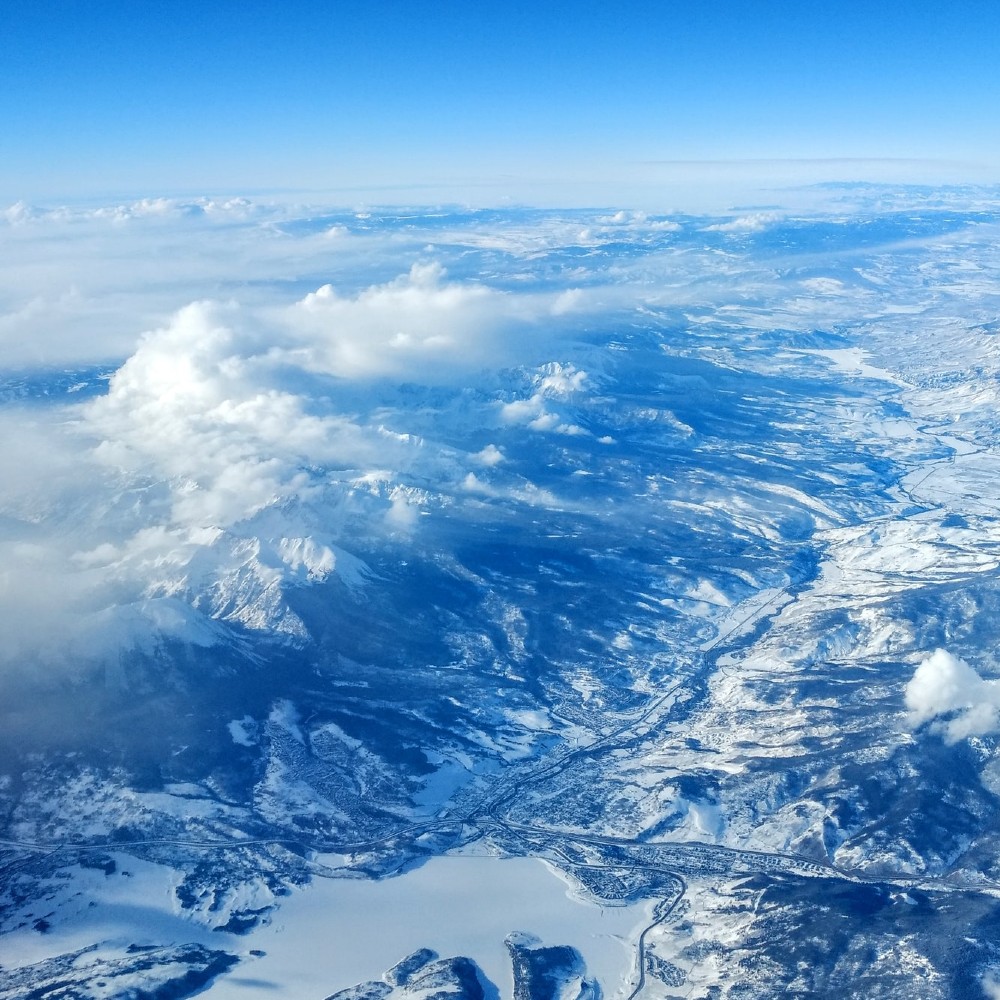 The media has recently taken “climate change” and turned it into the “climate crisis”. The term crisis coming from the lack of acknowledgment towards the largely increasing problem of climate change. World leaders such as the Italian climate minister have now been responding to Thunberg’s criticism. He accepted these claims and agreed with her, something has to be done on a global level in an attempt to slow the rapid crisis that is engulfing our nations.

As the term climate change switches over to climate crisis is the news and media create more of a flashy title in hope of drawing more attention to the issues at hand. In the United States, its largest reservoir in Colorado is draining rapidly. This is leading to water shortages in the West of the nation. This has been leading to a lack of water in homes as well as large wildfire outbreaks.

Our world leaders are being begged to come together and create more legislation surrounding the topics of energy conservation, water conservation as well as the overall reduction of our carbon footprint. The United Nations is playing its part in drawing attention to the climate crisis by releasing numerous articles, one most notable is entitled “The Climate Crisis- A Race We Can Win” using powerful statements such as “no corner of the globe is immune from the devastating consequences of climate change”. Creating the perspective that we are all affected by the harsh aftermath of a weakening climate is eye-opening. Greta Thunberg is attempting to do the same thing. Raising global awareness and proving that we are all affected by this crisis in hopes of snowballing change.