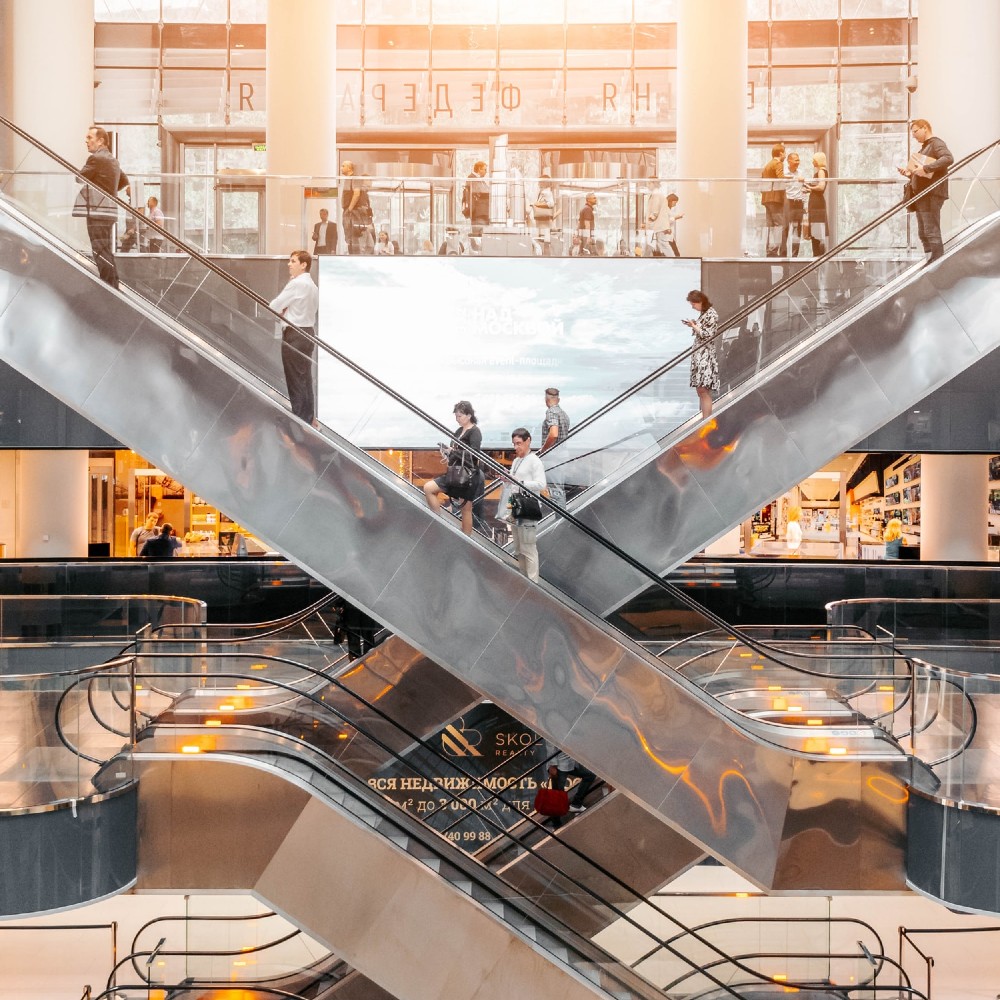 These supply chain issues are causing companies to panic, and some are responding by rolling out “Black-Friday worthy” deals in mid-October. Amazon, for example, announced that it's offering big discounts across every category and that new deals will be added daily. Target launched a similar campaign known as “deal days” in an effort to influence consumers to start holiday shopping earlier so that supply chain delays will be less disruptive.

Other companies are having a harder time implementing new strategies, as factory closures due to recent surges in Covid-19 cases in Vietnam have wiped out months of production for companies like Nike, Lululemon, and Gap. This issue particularly affects Nike, as it contracts 51% of its manufacturing from Vietnam and is now scrambling for products to stock its shelves.

In order to keep inventory from drastically declining, Nike and others have resorted to buying goods made 1-2 years ago, aka the goods that have already been seen on clearance racks. Investors and analysts see this mishap as an example of the negatives that can arise from moving sourcing operations away from China, admitting that countries like Vietnam and Thailand simply don’t have the infrastructure and level of resiliency that China does. On the other hand, though, companies like Steve Madden have been applauded for shifting production to Eastern countries like Mexico and Brazil, as this brings goods closer to the U.S. and makes lead times twice as fast as competitors.

Adding to the damage caused by factory closures is the worldwide bottleneck of cargo containers. Companies that do have enough product in stock are having trouble shipping it overseas in a timely fashion, considering on-time delivery for ocean freight is currently at 38%, the lowest it has ever been. Companies have millions of dollars of finished goods waiting to be shipped and are having to pay up to 300% more to eventually have these goods shipped as a result of the high demand.

These metrics are only a glimpse of what the retail industry is up against, and at this point, it would be safe to anticipate that both customer satisfaction and retailers’ profits will be low this holiday season. On a more positive note, though, many companies will benefit from this experience in the long run, as holes in the supply chain and underlying risks are now extremely evident, and when addressed, will change the economy for the better.