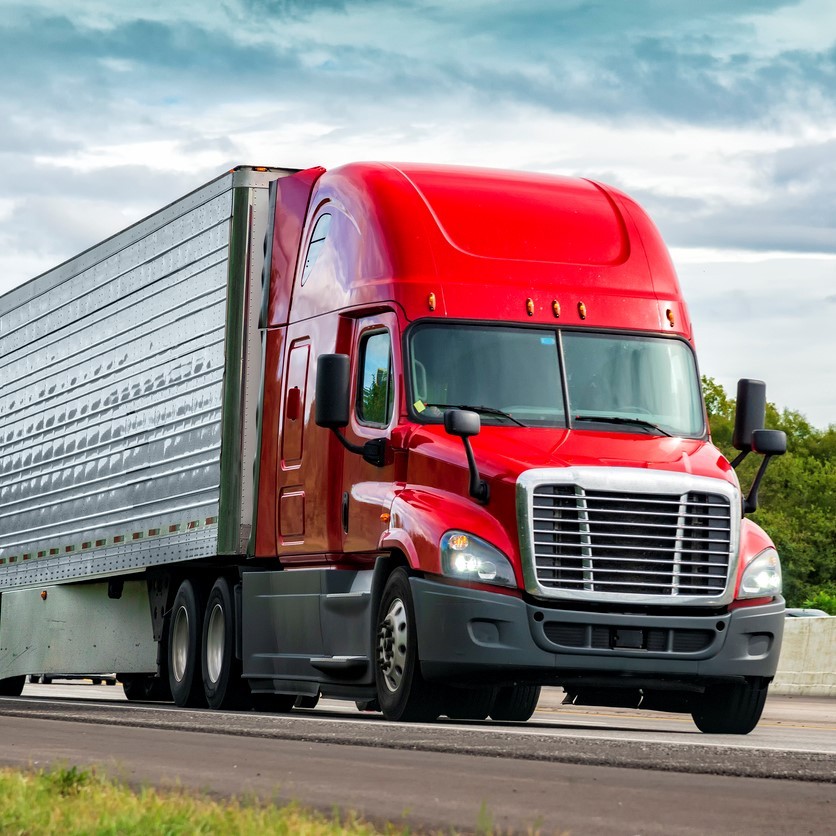 Global inflation is on the rise in 2021. Though inflation has experienced common fluctuations throughout modern history, this occurrence is particularly interesting because it cannot be traced to any typical cause of inflation: today’s increasing prices aren’t caused by a significant rise in consumer demand, they aren’t caused by wage increases, and they aren’t even caused by external cost spikes. Instead, the root of late 2021’s inflation is almost entirely logistical, and it presents itself in the form of supply chain bottlenecks, costly backups that are applying immense upward pressure on prices. Carrying some of the blame for these backups, and in the middle of a desperate scramble for workers, is the trucking industry.

To illustrate how the bottlenecks occur, Time Magazine’s Alana Semuels took readers along with a stuffed giraffe toy as it traveled the international landscape from a production factory in China to the doorstep of its customer. First, the giraffe was manufactured in northern China, a process that has remained mostly efficient and relatively stable in terms of price. It was then transferred to Shanghai, where a small delay forced it to wait longer than usual to be moved onward to the United States. It was when the giraffe reached the port of Los Angeles, however, that it met its steepest obstacle: around 40 cargo ships were anchored at the port, waiting to be unloaded. In a normal year, this number would rarely rise above 5. In 2021, it has consistently been above 30.

The bottleneck at the Port of Los Angeles, and many similar bottlenecks found throughout the world at the moment, can all trace their origins to the swell in demand caused by the pandemic. Both production and demand fell during the early months of 2020, and when each of them bounced back, a warp in the supply chain formed that still has not been smoothed out. Each member of the supply chain can do nothing but point a finger to the next link down; and towards the end of that lineup are trucking companies, who are all suffering from a massive shortage in labor.

In the U.S. and around the world, many truck drivers saw their jobs become obsolete during the early months of the pandemic and were forced to find work elsewhere. Now, though the positions they left are available again, the former drivers don’t have much need to re-enter them. And the resultant scarcity is a problem evident in places far beyond the scope of the U.S. Another such problem is evident in the United Kingdom, where the effects are compounded by the UK’s European Union departure; stricter visa laws between the UK and the rest of Europe have made it considerably harder to pool the truck drivers of the area together to help satisfy areas with greater demand.

In a time fraught with tension and pressure for all logistics professionals, it is not surprising that a position as a truck driver is not a position workers are eager to fill. Regardless, the effects of this labor shortage are no less prominent. It is certainly responsible in part for the rising inflation of late 2021, and it will also likely strain global business relationships; truck delays only serve to worsen backups at ports, and these backups have already proven to create tension between importing nations and their exporting partners. International business stakeholders will be keeping a close eye on how well the trucking industry recovers in the coming months. If a solution is not found in the near future, it will be very interesting to see how far along the supply chain—and with what severity—the ripples of its impact will reach.