Barbados Becomes A Republic: What That Means for the Future 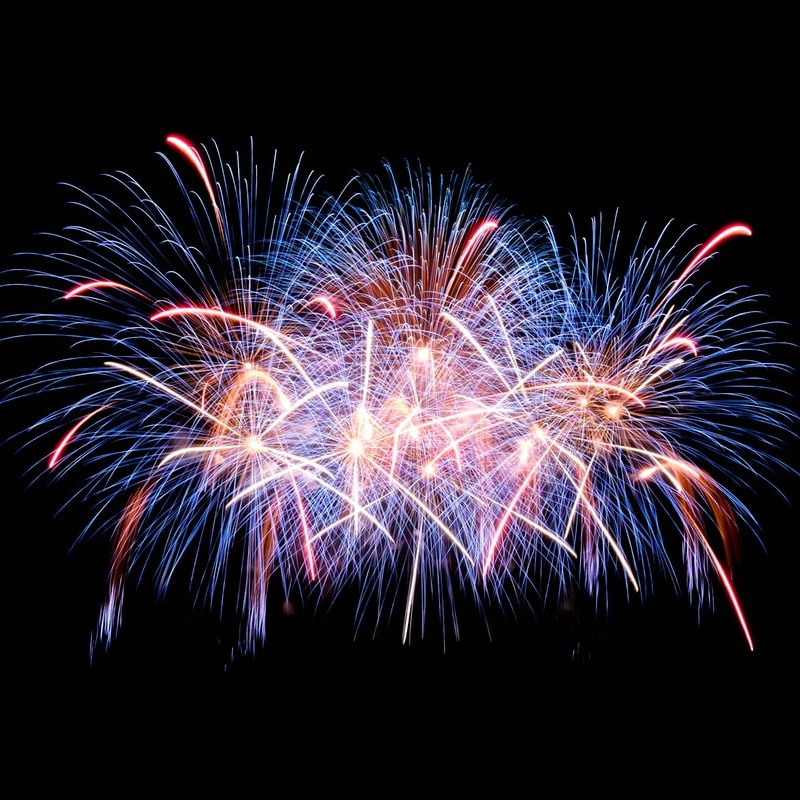 Previously known as “Little England”, Barbados has officially severed its ties from Queen Elizabeth II, Queen of the United Kingdom, and became a republic after nearly four centuries of monarchy rule. Sandra Mason was appointed by Queen Elizabeth and was sworn in as their first president, officially declaring a republic. Apart from declaring a republic, they still remain in the Commonwealth. Many aspects of the country's British ties and British culture still remain apparent on the island. For example, their education system, systems of government, architecture, and even a hospital named after Queen Elizabeth proves the presence of the monarchy’s rule in Barbados. After centuries of monarchal presence in Barbados, the question being raised is what the future of Barbados could entail.

Some residents of Barbados may argue that there are more issues than replacing the Queen, especially economic disturbance as a result of the COVID-19 pandemic. Changes in the economy from the COVID-19 pandemic on top of a government change may raise concern for Barbados. Tourism is a major industry in Barbados that has experienced a great decline over the past year for obvious reasons. Ironically, Barbados is dependent on British visitors which can experience change due to breaking ties with the Queen.

A government change can overall affect economic growth in general as it can change the way businesses operate and influence the economy by passing new laws, a shift in unemployment rates, government spending, and taxes. The declaration of Barbados becoming a republic raises many questions for the future of Barbados and overall opens many possibilities for the country as a republic in the coming years.

Additionally, after the official ceremony of becoming a republic, other kingdoms may become republics as well. Experts believe that other kingdoms will follow the trend of being liberated from the British monarchy. When Prince Charles ascends the throne, experts believe the transition to republics will be made more apparent for remaining kingdoms such as Australia and Canada, where the Queen is also head of state.

Overall, the recent shift of Barbados declaring a republic will spark change to Barbados as a nation and perhaps may influence other kingdoms to become republics as well.