People Are Quitting At An Alarming Rate 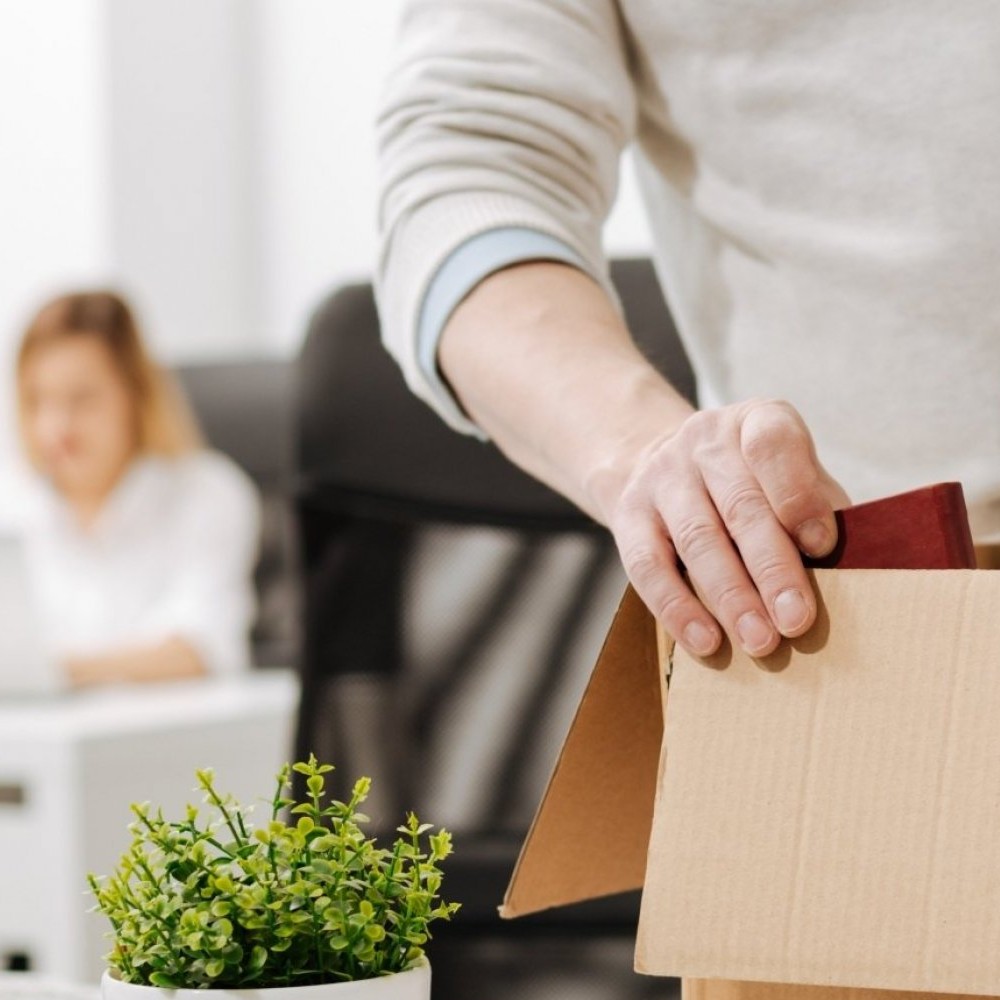 Over the course of a lifetime, career changes happen. People resigning from or changing careers is normal in moderation. However, employees quitting their jobs in bulk is not a normal occurrence in the workforce. In September, a record high of 4.4 million people, or 3% of workers, quit their jobs and with the holiday season approaching, this causes a major hassle for businesses. Employers are having to take drastic measures to make up for the lost employees. On top of this, roughly 34.4 million workers have quit their jobs this year.

Many factors have contributed to why workers have been resigning from their jobs. The biggest job losses are coming from different retail, hospitality, and the manufacturing and health services industry. Workers are becoming stressed and burned out from working their in-person jobs and transitioning to jobs that can be done more easily and remotely. On top of this, the amount of self-employed workers has risen to around 500,000 since the start of the pandemic.  The lack of employees is predicted to have effects on holidays. Employers are offering extremely large hiring bonuses and incentives to help entice employees to take the jobs.

In the US, there were about 10.4 million job openings posted in September. Among these job openings, there is a heavy need for workers in health care government, wholesale trade, and information roles. Since the pandemic, workers have been deciding their jobs based on new sets of rules. Six in ten workers are choosing jobs based on their values and beliefs. On top of this, as of September, the numbers show that there were a record low seven unemployed workers for every ten job openings. Because of this, workers have been given the upper hand when deciding where they want to work.

While this job loss has caused losses for the economy, it has been great for workers. Worker wages have risen at an annual rate of 5%, driving inflation to its highest levels. There have also been many added incentives to help entice workers to take job positions. The pandemic has caused many anomalies for the economy and job market, but sooner or later people will have to return back to work.