The Anticipated Russian and Chinese Alliance is Here 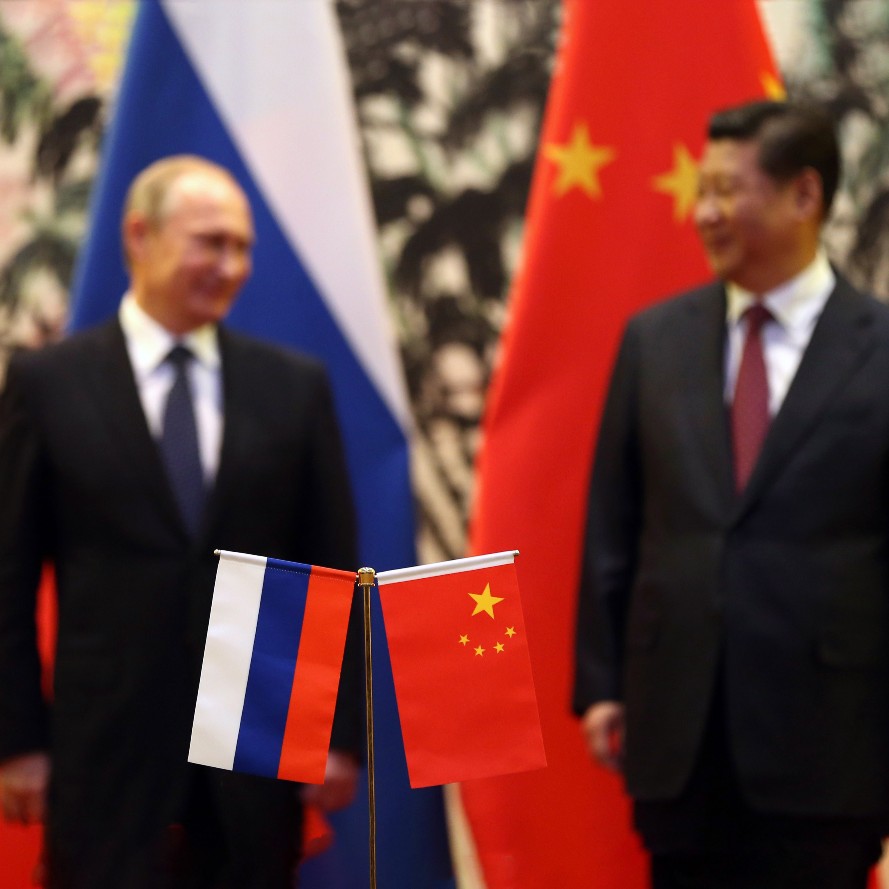 The rise of the East and the decline of the West have become a common theme among Chinese government officials. Chinese President Xi Jinping and Russian President Vladimir Putin are plotting the next Cold War. China and Russia’s relationship grew closer over the mutual interest to dismount the United States' dominance. With the United States occupied with COVID-19 and pulling troops out of Afghanistan in disarray, Russia and China see an opportunity to invade the nearby countries Ukraine and Taiwan. Both countries have been targets for China and Russia for decades. As Ukraine struggles to join NATO it will be a tough battle for them to compete with Russia. Also, China is being projected to become the world’s largest economy and building the world’s largest army they will be a force to be reckoned with.

China will benefit from this gas agreement as it is one of the world’s main energy consumption. In the interest of new energy consumption for fossil fuels, China hopes to ramp up the production of liquefied natural gas. This could be a great asset in China’s hopes to become the largest economy in the world. The recent trade agreement between these two countries which consists of the greatest energy agreement yet ostracizes the US from affordable gas prices. Following the pandemic, the demand for gas soars to 90 dollars per barrel. President Biden and democrats are planning to implement a suspension of the federal gas tax to lower gas prices by 18.4 cents per gallon. Russia’s President states “He knows President Biden has been trying to reinforce lower gas prices and he knows how to inflict some damage if the US doesn’t respond the way he wants them to do.” If the United States helps aid Ukraine during Russia’s planned attack, Russia will sanction oil supplies spiking a global price increase. Spiking energy prices is a prominent role in the 40-year inflation peak occurring in the US.

The aftermath of rising oil prices will be the detrimental effects on all businesses in the United States. With rising oil prices, the positive correlation between oil prices and prices of goods and services will cause everyday activities for consumers to soar. With businesses all around the world requiring fuel, the increased fuel prices will cause businesses to dedicate more funds toward the operating capital decreasing their spending power. Fuel is a driving force of all businesses and an increase of prices will cause many businesses to find themselves compensating by raising prices. Gas suppliers like BP and Exxon have it the worst as an increase in oil prices result in a smaller profit margin. Some retailers lower their prices to drive an incentive for consumers to pump their gas at that station, but oftentimes losing money overall. If Russia does cut off oil supplies, the US business and economy will face the greatest repercussions.