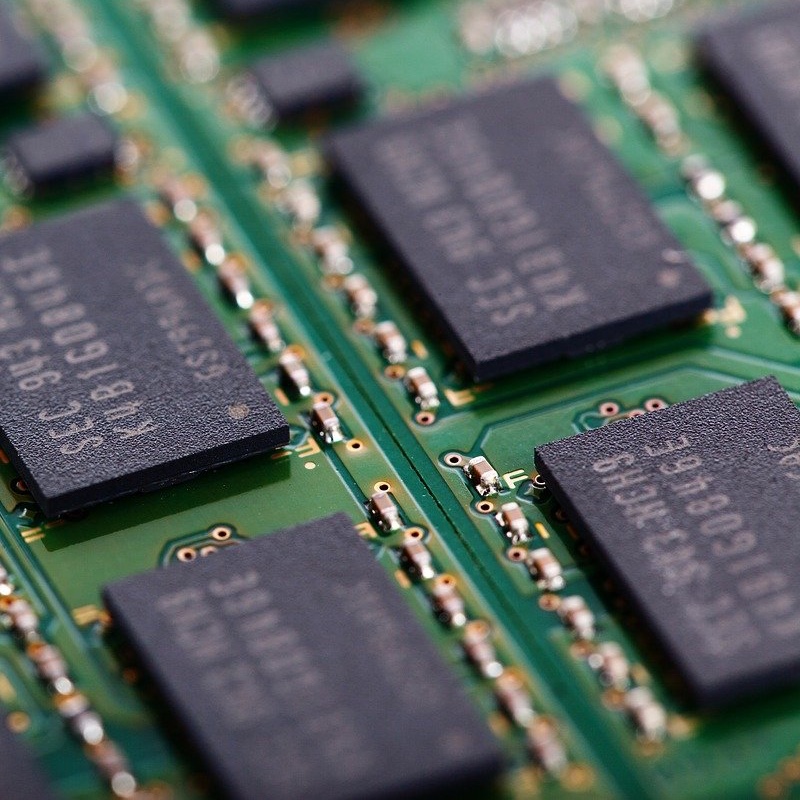 With the given supply chain disruptions, the European Union has decided to take an active role in semiconductor or chip production. It is backing more investments into private and public funds in an act to become leading chip producer.

Semiconductors are the tiny microchips that power electronic goods, such as smartphones or cars. Automotive producers have been hit the hardest during this shortage, as production has been slowed or completely stopped. These chips have played a large role in the global technological race as modern economies have developed new technologies.

European Commission President Ursula von der Lyen has stated that the global chip shortage has slowed down economic recovery. The pandemic has revealed the vulnerability of the bloc's supply chains - production lines have come to a standstill and have prevented effective recovery. Demand overall in the bloc has increased, but these needs cannot be met with the chip shortage. This shortage has stressed the importance of semiconductor producers, which are mainly found in Asia. The EU is aiming to have 20% of the global market share of chips production by 2030. The European Commission announced the new European Chips Act just this past week, which will work to invest 15 billion euros into private and public funds that make up the chip production, in addition to the funds already committed from the EU's budget.

The Commission is stressing the importance of digital sovereignty - the idea that the European bloc should foster its own technological innovations and become less dependent on foreign technology and foreign companies. This idea of digital sovereignty has gained recent popularity given the geopolitical tensions between China and the US. China makes up 23% of the global chip production. Chip production has been a recent priority as the county works to end its reliance on technology from the US, Japan, and other countries. The country, like the EU, aims to be self-reliant in the production of chips and other technologies.

In order for the EU to take on its own technological innovations, the bloc must invest into AI systems through local R&D, chip design, and manufacturing. Von der Leyen wants the continent to be able to "stand on it own" in terms of creating new technologies, and depend less on Asia for innovation and technological production. The commission plans to partner with the US or even Japan to make this all possible. The commission also plans to coordinate national investments and efforts with the EU's overall testing and production processes. The ultimate goal is for there to be an innovative European chip ecosystem -- which includes production -- in order to secure the supply of chips.