The Economic Implications of the Russia-Ukraine Conflict 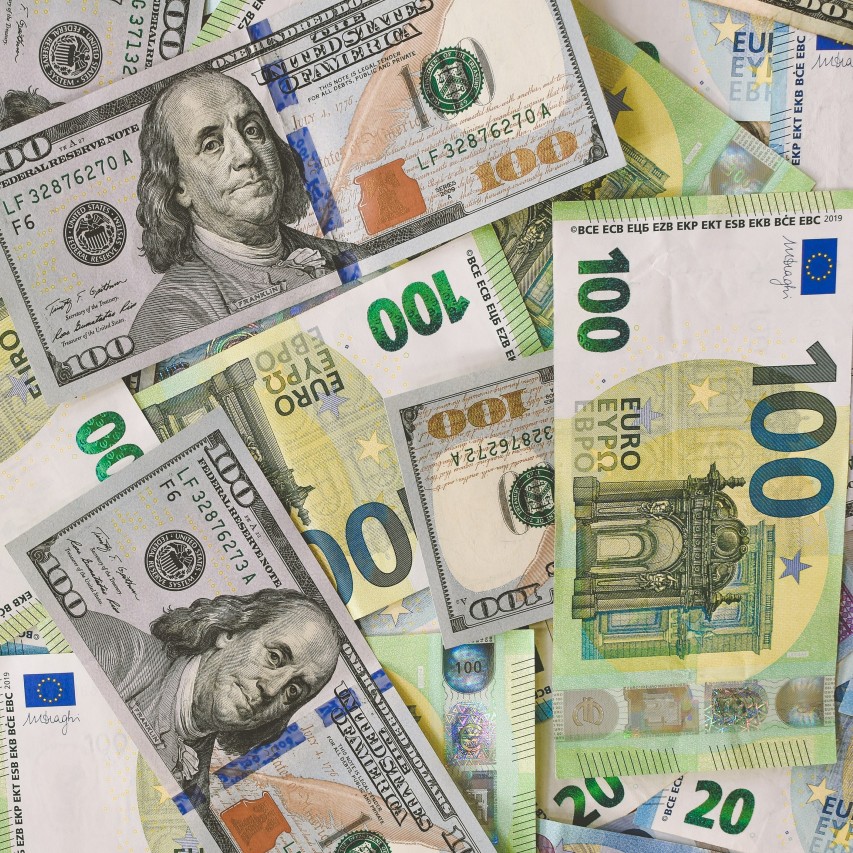 It’s safe to say that the global economy has been relatively trouble-ridden since the beginning of the pandemic. Many countries are struggling to find solutions to economic issues like high inflation, depreciating value of native currencies, and shortages. Unfortunately, with the ongoing Russia-Ukraine conflict, these issues are expected to intensify for the time being. Many western countries, including the U.S., Canada, UK, and European Union are imposing sanctions on Russia, further contributing to economic turmoil both in Russia and domestically.

The most notable action Western governments are proposing is to ban Russian banks from SWIFT, the Society for Worldwide Interbank Financial Telecommunication, which is the primary global messaging/payment system that connects international banks and facilitates cross-border financial transfers. This action would effectively sever off Russia, which ranks sixth globally for payment messages sent on SWIFT, from much of the global financial system, but would not be without consequence.

Russia supplies roughly 40% of Europe’s natural gas and oil and supplies the U.S. with more than half of its mineral fuels and 7% of its oil. Banning Russia from SWIFT would cut off this supply in the interim and would push already-inflated oil and energy prices even higher. It is possible for western countries to keep open payment channels for these resources, but nonetheless, the SWIFT ban and the Russian conflict, in general, will still have severe negative implications. British oil/energy companies like Shell PLC and BP PLC have already begun exiting their respective joint ventures with Russian oil producers as a result of supply concerns.

Regardless of the outcome of the SWIFT ban, oil prices will continue to rise in the U.S. and Europe. Another resource that will see a significant price hike is potash, a key nutrient used in fertilizers. Russia is the world’s second-largest producer of potash and is responsible for much of the U.S. supply. Farmers can expect to see immediate price gouging from U.S. fertilizer companies like CF Industries and Nutrien Ltd, subsequently leading to higher food prices in grocery stores and restaurants.

On a positive note, much alternative energy, cybersecurity, and tech companies listed on the NYSE are gaining value as a result of the Russia-Ukraine conflict. These sectors highlight the recovery of the U.S. financial markets late last week and early this week and show that there is optimism about the performance of the economy.

Developments on this subject are changing daily.